One of the modern greats of cricket, England pacer James Anderson became the third highest wicket-taker in the history of Test cricket after he dismissed Indian batsman KL Rahul on Day 3 of the first Test at Trent Bridge. Anderson, who needed three wickets before this match to overtake former Indian leg-spinner Anil Kumble, would have achieved the feat on Thursday only of not for a dropped catch by Dom Sibley.

Rahul was dropped twice off Anderson, once on Thursday and once on Friday by skipper Joe Root, before the 39-year old finally induced an outside edge straight into the hands of the wicket-keeper Jos Buttler.

Rahul was the highest run-getter for the visitors scoring 84 runs as apart from a 97-run opening partnership, the Indian team failed to string anymore stands and James Anderson ran through the middle-order picking wickets of Cheteshwar Oujara and skipper Virat Kohli off consecutive deliveries.

Anderson, who was 614 wickets after the India series in February-March was able t take only three wickets in the two Test matches in June against New Zealand.

Now, he is behind Sri Lanka’s Muttiah Muralitharan’s tally of 800 wickets and Australian leg-spinner Shane Warne’s 708 wickets and is the only pacer in the top 3.

620, quickly became 621 as he dismissed Shardul Thakur a couple of overs later to reduce India to 205/7, with just a minimal lead of 22 runs. 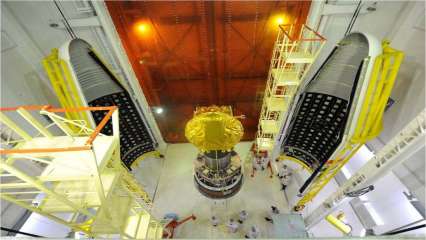 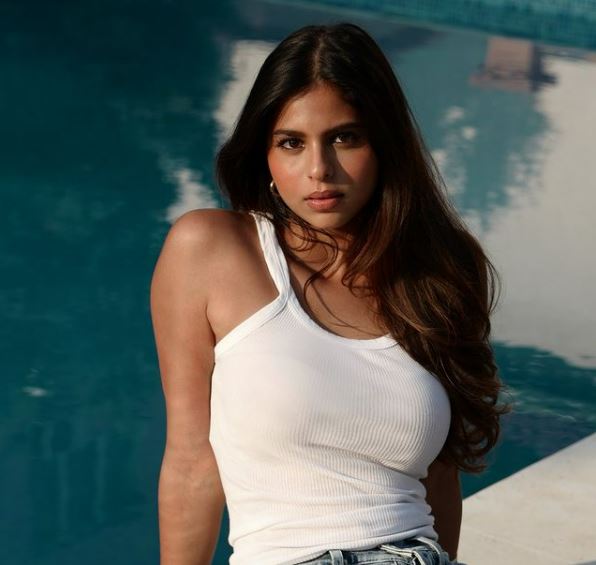