England’s second-string side beat Pakistan by 52 runs in the second One-Day International at Lord’s on Saturday to take an unassailable 2-0 lead in the three-match series.

Chasing 248 for victory in a match reduced to 47 overs a side after rain delayed the start, Pakistan was bowled out for 195 in 41 overs after all five England bowlers picked up wickets.

Pakistan failed to build partnerships and lost wickets at regular intervals, with its top four batsmen combining for only 35 runs.

England’s Saqib Mahmood – who picked up four wickets in the first ODI – was the pick of the bowlers once again and he had Pakistan skipper Babar Azam trapped leg before and Mohammad Rizwan caught behind while Lewis Gregory finished with 3 for 44.

Saud Shakeel was the lone warrior for Pakistan offering resistance with his maiden ODI fifty (56), while fast bowler Hasan Ali also scored a quick-fire 31, which included 22 runs in one over, before he holed out to Craig Overton in the deep.

15 of the current squad in isolation. Buttler and Archer injured. What @benstokes38 and the team have achieved is incredible Looking forward to watching the next game!

Earlier, Pakistan won the toss and elected to bowl first as Ali took full advantage of the overcast conditions to claim his fourth five-for in ODIs (5 for 51) to earn a spot on the Lord’s ODI honours board.

England had a horror start when Dawid Malan and Zak Crawley, who hit fifties in the first ODI, were both dismissed for ducks but opener Phil Salt (60) and James Vince (56) steadied the ship with a flurry of boundaries in their 97-run partnership.

Salt scored his maiden ODI half-century in 41 balls while Vince reached his fifty in 36 balls before they were bowled by Shakeel and Shadab Khan, respectively.

Ali dismissed captain Ben Stokes (22), John Simpson (17), and Overton – England’s third batsman out for a duck – in quick succession but Gregory (40) and Brydon Carse (31) frustrated the tourist with a 69-run stand to post a competitive total.

England won the first ODI by nine wickets. The third ODI will be played on Tuesday at Edgbaston.

Gagan Narang on his 2012 London Olympics bronze medal: When mind and body are aligned 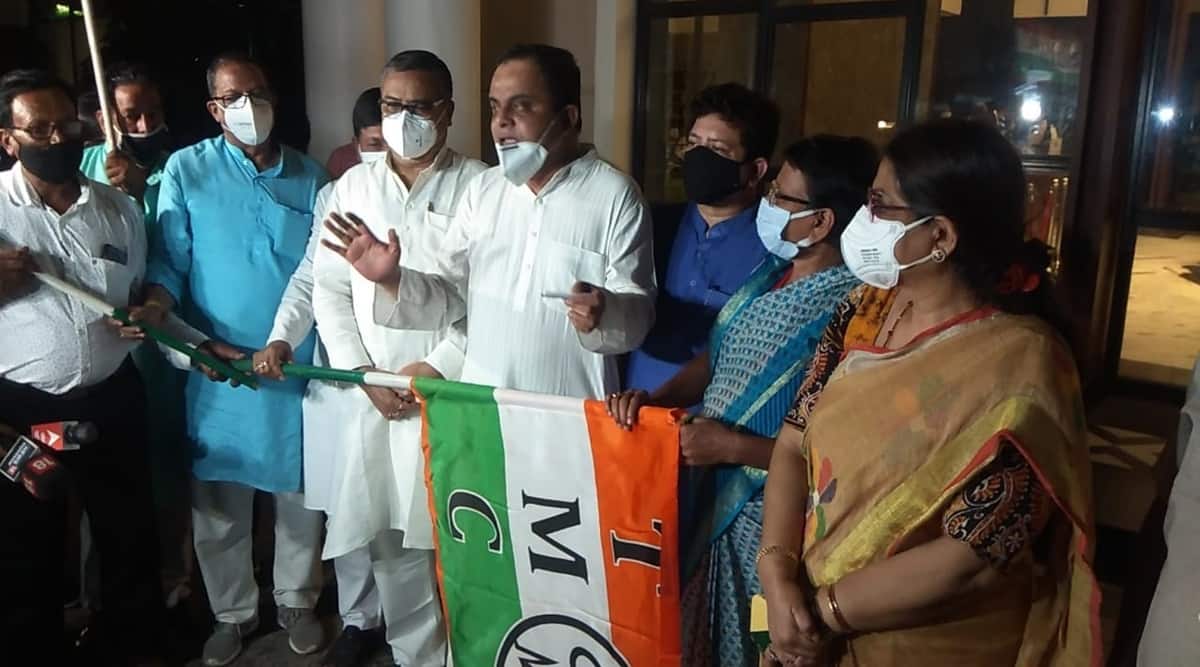 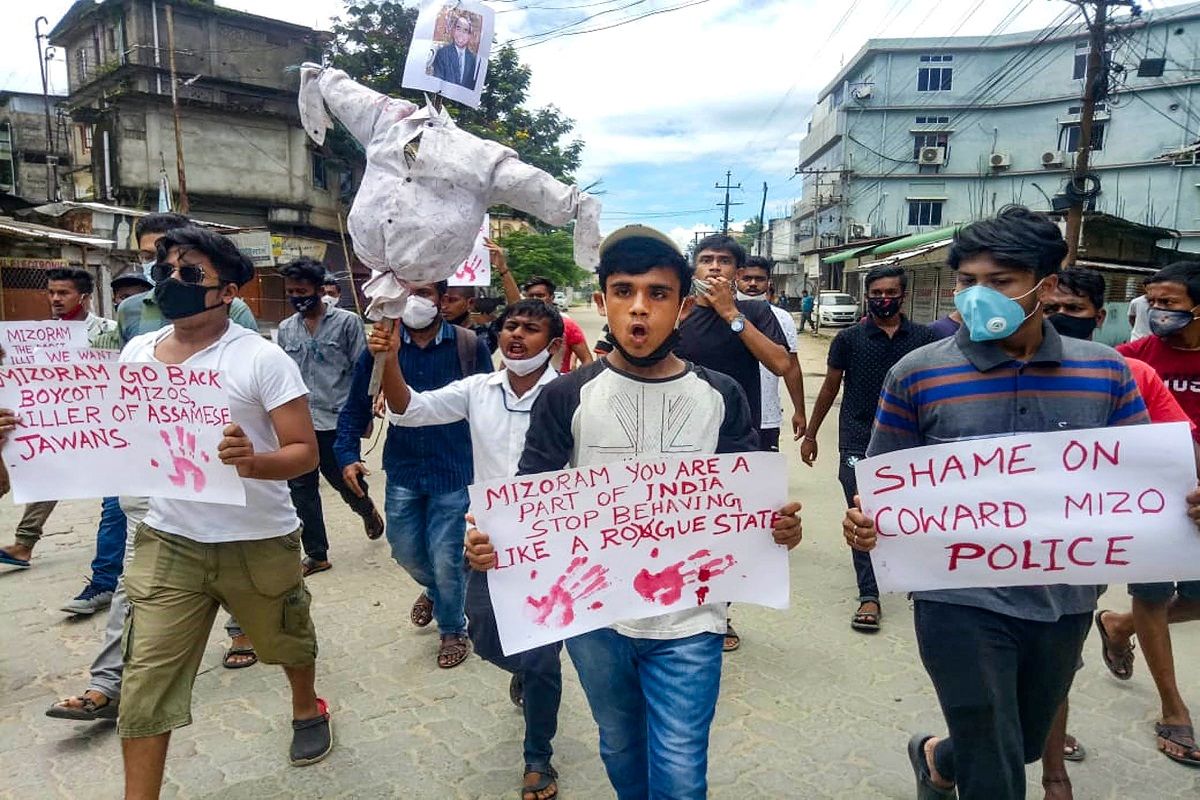 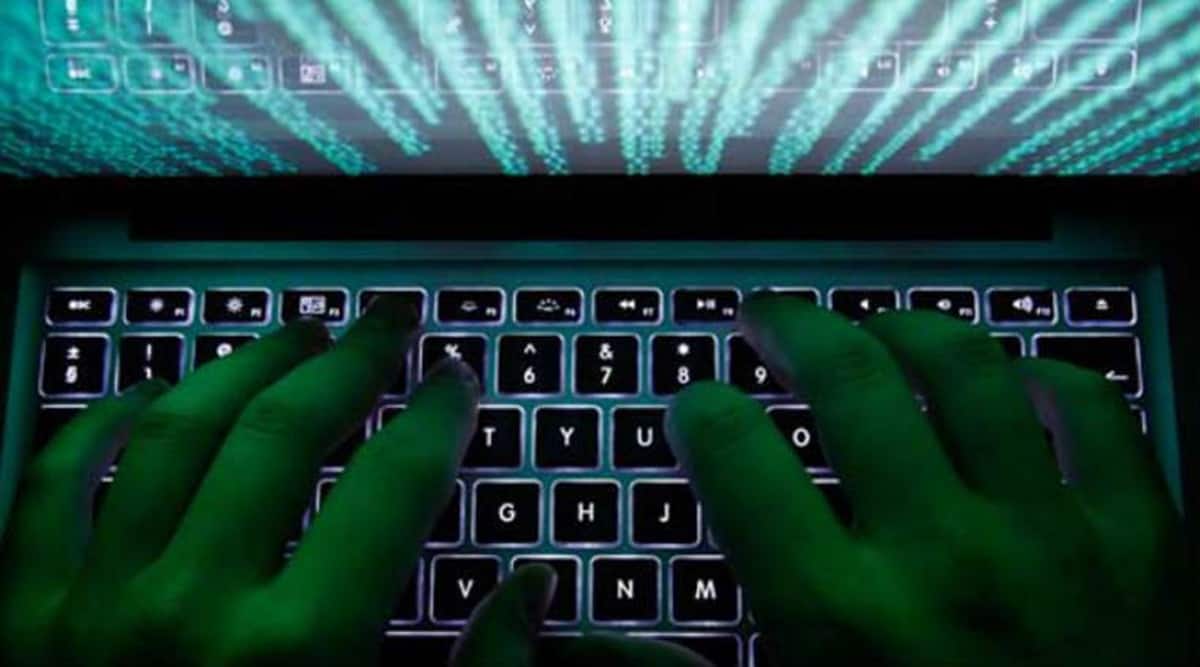 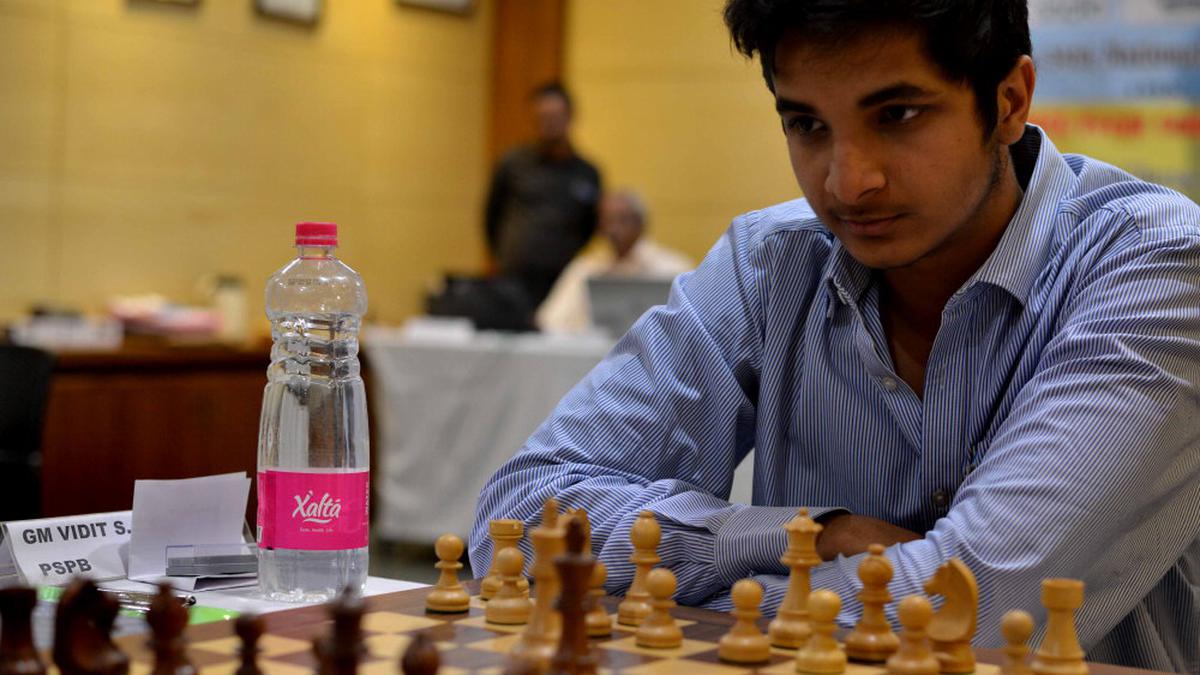