Scotland’s players will take a knee at the European Championship before the game against England in London but will stand ahead of matches in Glasgow against the Czech Republic and Croatia.

The England team has been doing the anti-racism gesture since last year.

Scotland captain Andy Roberton says “we have collectively decided to again take the knee as a team for the fixture against England at Wembley Stadium.” The match will be played on June 18.

The gesture has been booed by a section of England fans but the team will continue to take a knee at Euro 2020. England’s first game of the tournament will be on Sunday against Croatia. 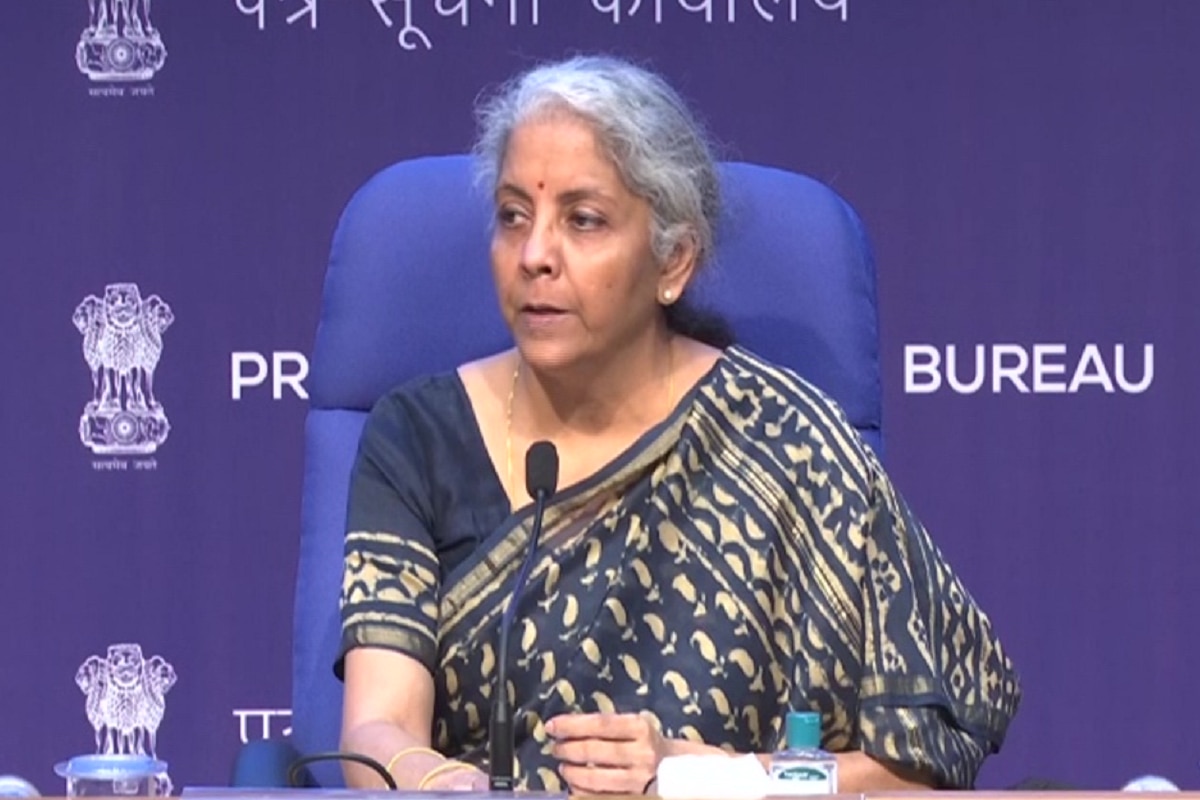