Georginio Wijnaldum scored twice and Memphis Depay added to his goal haul in a 3-0 Netherlands win over North Macedonia on Monday to keep their 100% record at Euro 2020 – but not before surviving some early scares at the Johan Cruyff Arena.

The Dutch had already secured top place in Group C but emphasised their dominance with a full haul of points as North Macedonia exited the tournament with none.

Depay opened the scoring in the first half and Wijnaldum added two in the space of seven minutes to go ahead of Marco van Basten on the list of his country’s scorers.

The captain now has 25 goals for the Netherlands, who head to Budapest for their last-16 match on Sunday against one of the best third-placed finishers from Groups D, E or F.

North Macedonia offered plucky intent at creating an upset and had the ball in the Dutch net early, only for Ivan Trickovski to be ruled off side. Aleksandar Trajkovski then smashed in a powerful shot that had Dutch goalkeeper Marten Stekelenburg beaten but thundered back out off the post.

Instead the home side took the lead in the 24th minute, albeit amid some controversy, as a tackle from Daley Blind on Goran Pandev set up a counter attack, swiftly executed with Donyell Malen and Depay combining before the latter tucked away the ball.

A VAR check, however, found Blind’s tackle was legal, much to the disgust of the Macedonians.

Straight after half-time, Matthijs de Ligt had a powerful header cleared off the line by Trickovski as the Dutch served notice of a more determined approach. Wijnaldum then doubled the score six minutes into the half as Depay set him up to finish from close range.

More of their confident passing allowed Wijnaldum another goal in the 58th minute, with Depay once more the provider, and the skipper might have completed a hattrick four minutes thereafter, but he shot wide.

Substitute Wout Weghorst crashed the ball against the bar with his first touch after coming on but North Macedonia managed to pull down the shutters for the last 20 minutes.

The Dutch, who also won in the group against Ukraine and Austria, have now scored at least two goals in their last 10 internationals in a run stretching back to November. Austria finished second in the group by beating Ukraine 1-0 in Bucharest at the same time.

North Macedonia’s Goran Pandev received a guard of honour from his team mates when he was substituted off about 10 minutes later, in what he has said would be his final appearance for his country.

CBSE, CISCE Class XII results will be out by July 31: SC told 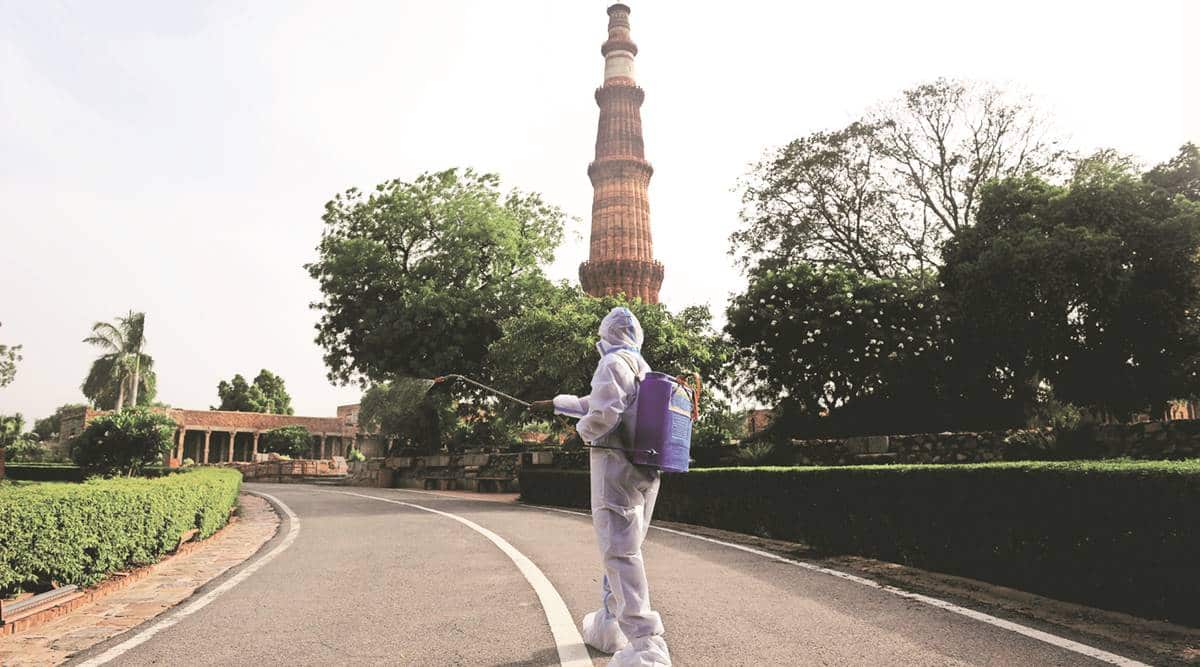