Mumbai: Sapna Choudhary, who grabbed eyeballs during her stint in Salman Khan’s ‘Bigg Boss 11’ contestant, became the victim of a death hoax. Rumours about her demise spread on the internet like wildfire. Some online reports suggested that the popular Haryanvi dancer passed away.

Sapna, while talking to a leading daily, expressed her displeasure over the rumours about her death. She revealed that her family members, who were flooded with calls, didn’t know how to deal with the situation. She added that such rumours affect the person as well his/her family.

“I wonder how anybody can spread something like this because you are not just affecting the person concerned, but also his/her family. Imagine what a parent would feel to get a call like that, where people are asking about their daughter passing away!,” Sapna told Times Of India.

Sapna Choudhary’s death rumour left her ardent fans shocked. She told TOI that a singer recently passed away and someone might have confused that deceased artist with her.

On the personal front, Sapna Choudhary tied the knot with Veer Sahu in a secret wedding during last year’s lockdown. She gave birth to their first child in October 2020. 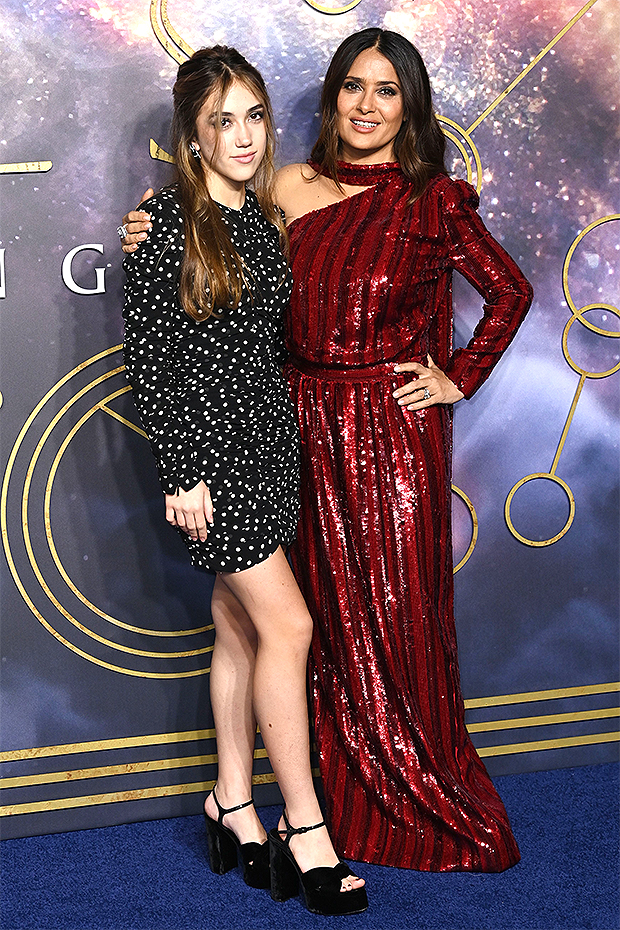 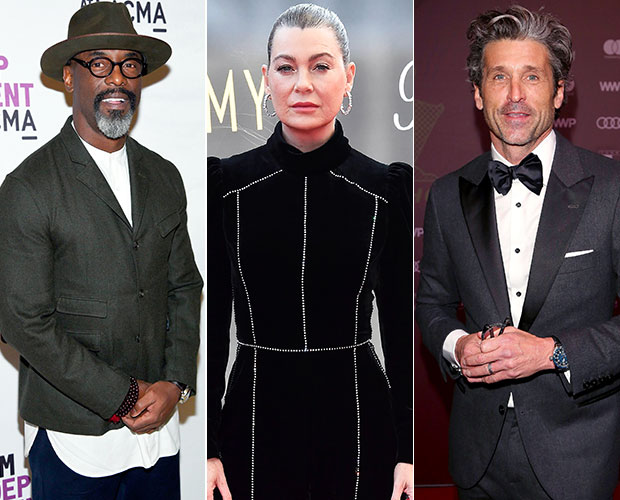 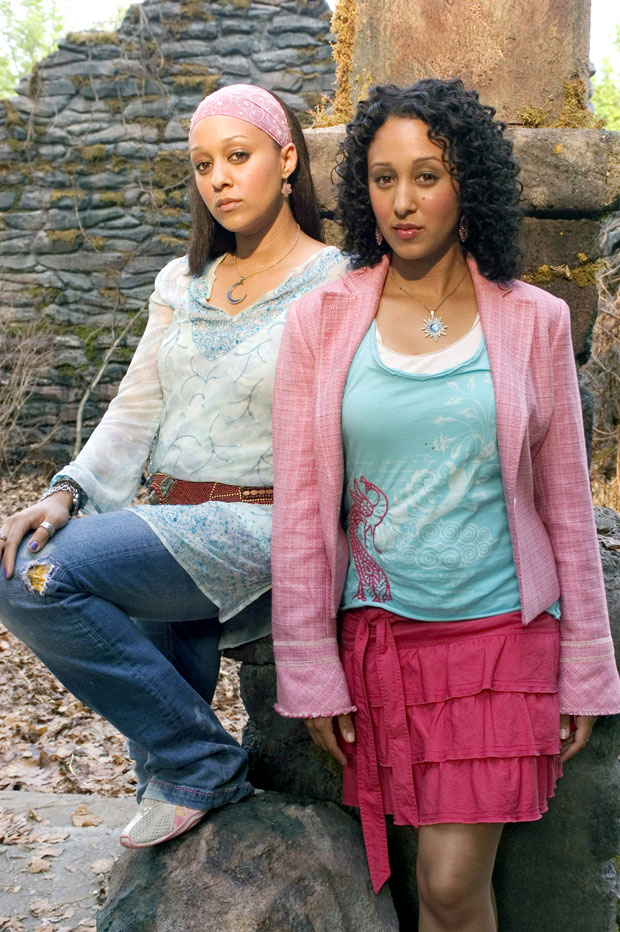 Tamera Mowry Admits She Watches ‘Twitches’ Every Halloween Season: ‘I Just Love It’