Former US President Donald Trump on Saturday held his first rally since leaving the White House.

It comes as the Republican Party gears up to take back majorities in Congress next year.

However, the former president largely stuck to a range of topics that are familiar from his time as president.

Trump repeated his widely debunked and baseless claimthat his defeat in the November 2020 presidential election was marred by fraud.

At one point, Trump alluded to the possibility of running once more for the top job at the White House: “We may have to win it a third time. It is possible,” he said, alluding to his election fraud claim.

He repeatedly slammed US President Joe Biden, particularly for his immigration policies.

The Ohio rally drew a crowd of several thousand. Many wore shirts with slogans like “Trump 2024 — Because America can never be too great.”

The rally came as Trump remains banned from various social media following accusations of using the platforms to stoke riots at the US Capitol in Washington.

He is also facing various legal troubles. The Manhattan district attorney’s office has told Trump’s lawyers it is considering filing criminal charges against his family business.

Where Trump is heading next

The Ohio event in Wellington, about 40 miles (64 km) southwest of Cleveland, was the first of three expected public appearances.

After Ohio, Trump will travel to the US-Mexico border with Texas Governor Greg Abbott on June 30 and hold a rally in Sarasota, Florida, on July 3.

Trump’s Save America PAC, or political action committee, says that the ex-president plans on making further appearances “in support of candidates and causes that further the MAGA agenda and accomplishments of Trump’s administration.” 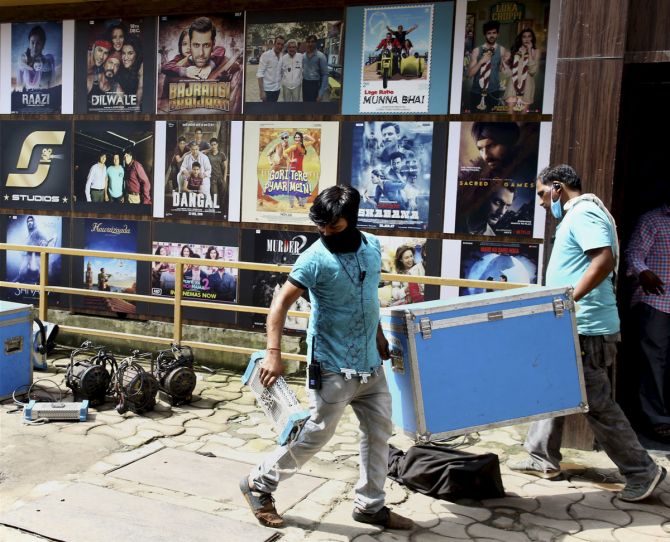 Maharashtra to relax curbs in 25 districts, including Mumbai 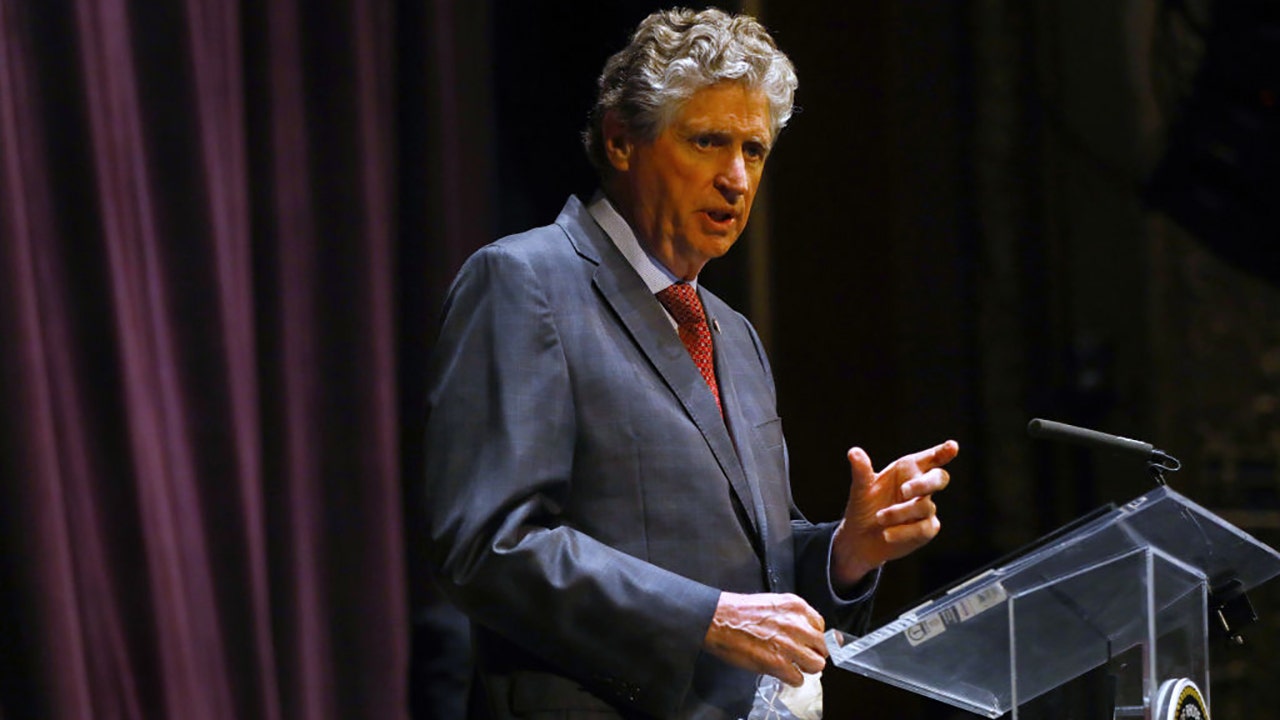