Bollywood actress Lara Dutta is currently seen as the lead character in the Lionsgate Play’s first Hindi original series, Hiccups and Hookups which also stars other talented actors like Prateik Babbar and Shinnova. Directed by Kunal Kohli, it is India’s first-ever bold and progressive family show. The show is a fun comedy that captures the thrills and chills of modern dating. The show premiered on November 26 on the platform.

Lara Dutta plays Vasudha Rao, a 39-year-old divorcee actively on the lookout for ‘fun with a capital F’. Recently, the actress was in an exclusive interview with Bollywood Hungama and played a super fun rapid-fire where she answered some really interesting questions about her series and much more. When asked what is that one thing she really wanted to try but couldn’t do it. To which she said, “Something that I really wanted to try once but couldn’t do is going to the space. I haven’t tried it yet.”

When asked what she misses about the time she was single, she said, “What I miss the most about the time when I was single is having ‘me time’. Yes, because I don’t have it anymore. It’s a myth.”

At last, when asked what is that one quality that her character Vasu in the series has and she wants to possess, she adds, “Her very innocent curiosity. Unfortunately, I have seen and experienced a lot in life but Vasu isn’t like that. She still has that innocent vulnerable curiosity.” 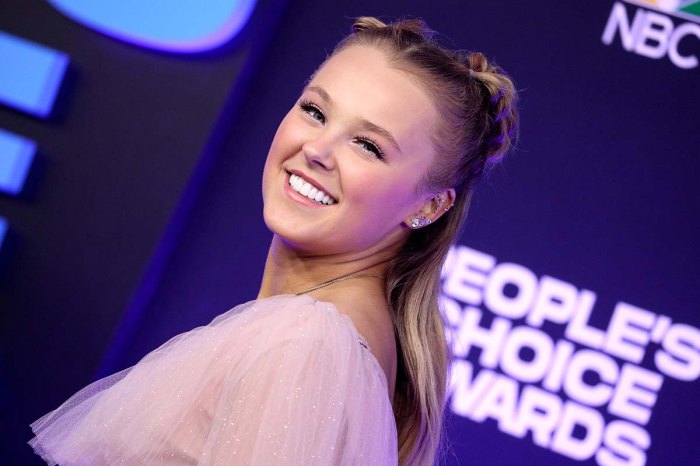 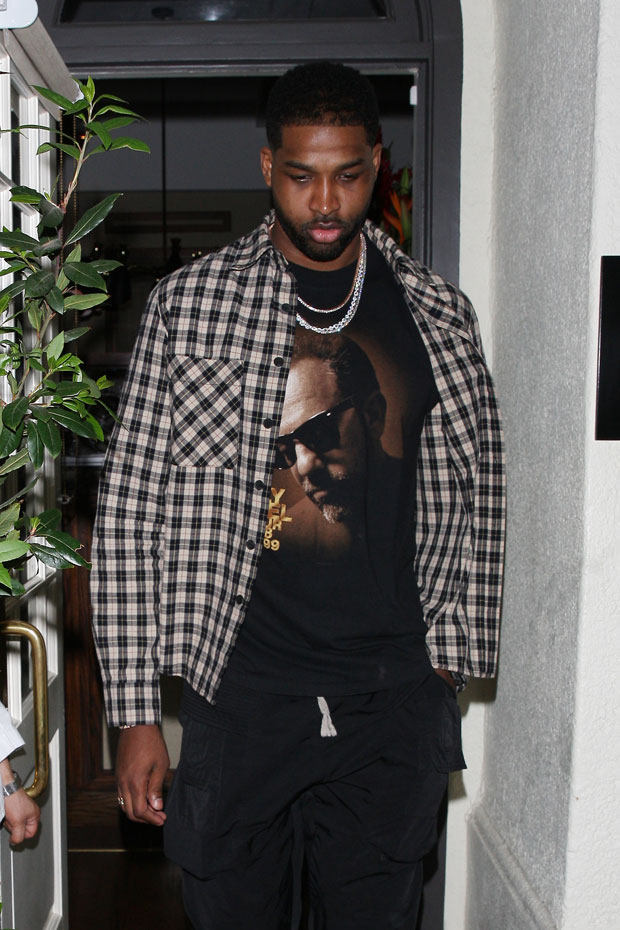 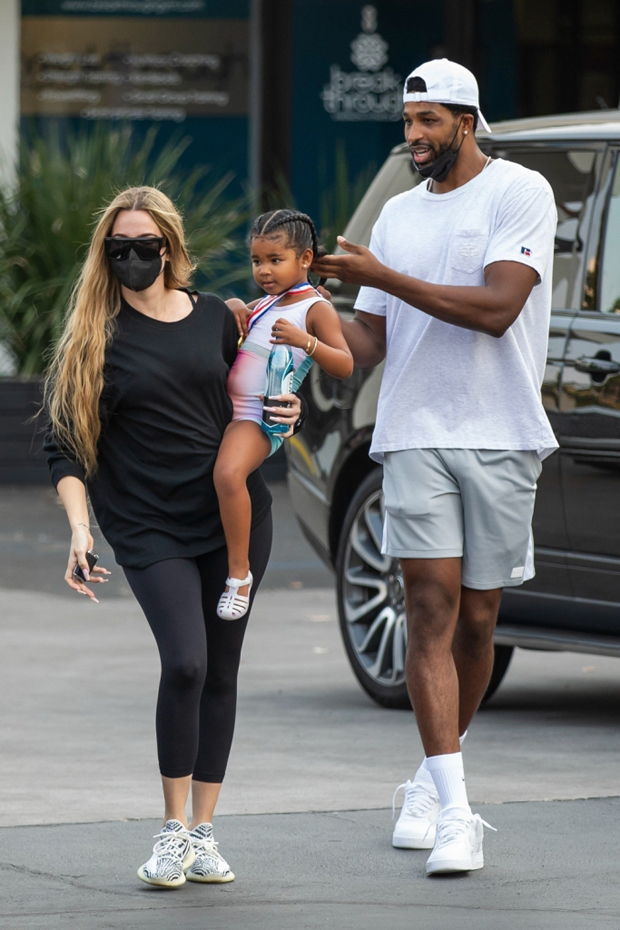 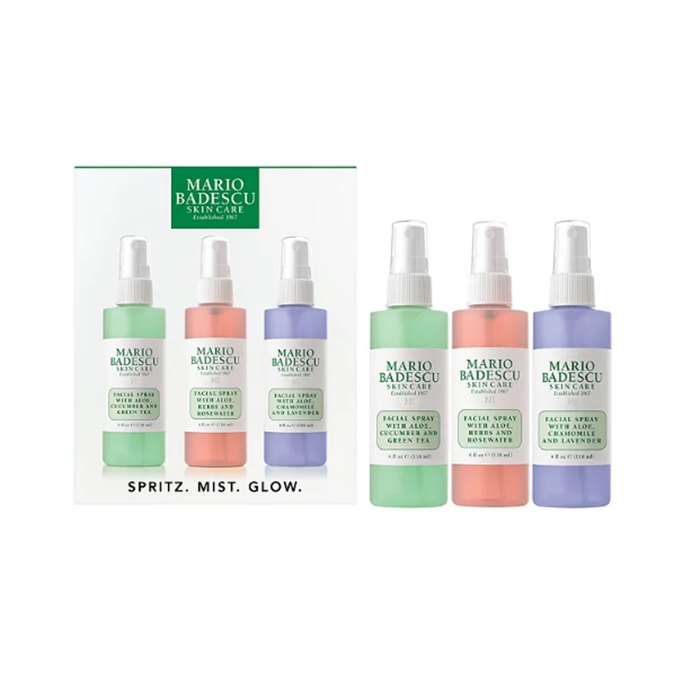 The Ulta Holiday Beauty Blitz Is Here! Shop Our Favorite Deals of the Week

Hyderabad: 17-year-old girl raped by her acquaintances, 5 arrested
3 mins ago