As for the distribution of grains under PMGKAY-IV in July-November period, 94% foodgrain have been lifted.

Even though the Covid-19 pandemic seems abated at least for now, the Centre has decided to continue with the free ration scheme – Pradhan Mantri Garib Kalyan Anna Yojana (PMGKAY) –till the end of the current fiscal. It will require an additional Rs 53,345 crore to run the scheme through March, taking its total budgetary cost in FY22 to a considerable Rs 1.47 lakh crore.

Opposition parties have been demanding extension of the succour to the weaker sections; elections in five states, including Uttar Pradesh, Uttarakhand and Punjab, which are due in February-March, are also believed to have weighed on the government’s mind.

The PMGKAY was first rolled out as a comprehensive relief package in March 2020, “to reach out to the poorest of the poor” and “help them fight the battle against Covid-19”. The scheme, initially launched for the April-June period, was later extended till November end; in the wake of the second wave of the pandemic, it was reintroduced in May this year and was to remain in force till the end of this month.

Each beneficiary family is entitled to get 5 kg wheat or rice and 1 kg of preferred pulses for free; in all, around 80 crore people benefit.

As for the distribution of grains under PMGKAY-IV in July-November period, 94% foodgrain have been lifted.

The food subsidy spend in FY21 was Rs 5.25 lakh crore, Rs 1 lakh crore more than the revised estimate (RE). As part of cleaning up its balance sheet, the Centre had paid off huge debt arrears of the Food Corporation of India (FCI) last year, which led to a spike in budgetary food subsidy.

Apart from PMGKAY, the government’s outreach to the farmers under the flagship PM-Kisan scheme, launched in February 2019, is estimated to cost Rs 65,000 crore in FY22, nearly the same as in FY21. Under the scheme, each beneficiary farmer is to be given Rs 6,000 every year in three equal instalments as direct income support. Initially, the scheme was meant to cover only small and marginal farmers, but later it was expanded for all land-owning farmers with some exclusion criteria estimated at 14 crore. However, the current beneficiaries are around 11 crore.

Even with the additional fiscal cost of PMGKAY, the Centre will likely stick to the budgeted fiscal deficit target of 6.8% of GDP for FY22.

Expenditure curbs have likely saved Rs 1 lakh crore in H1FY22. Also, the Centre’s net tax collections would exceed budget target by about Rs 1.5 lakh crore in FY22. These would suffice to cover the additional fiscal cost of stimulus measures announced by the government so far, which is around Rs 2.5 lakh crore.

Kurt Schlichter: The left wants you to be poor 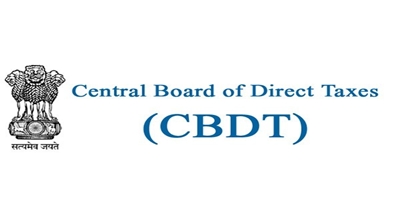 CBDT issues refunds of over Rs 92,961 crore to taxpayers in FY22 so far 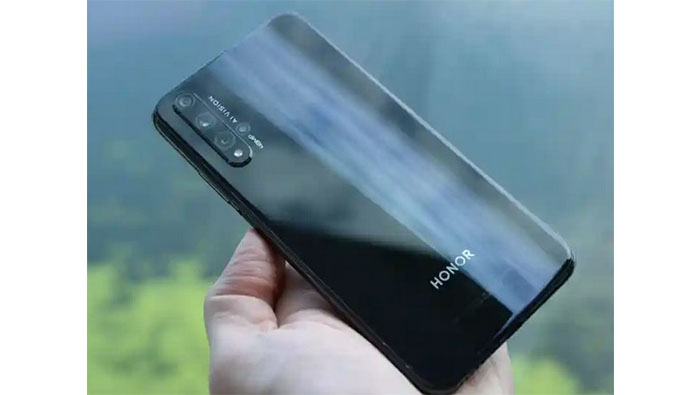