MONZA, Italy — Lewis Hamilton says the halo cockpit protection device on his Mercedes saved his life after the car of title rival Max Verstappen ended up on top of him at the Italian Grand Prix on Sunday.

The two drivers collided while racing for position into Monza’s tight first chicane, with Verstappen’s car launching over the inside kerb and landing on top of Hamilton’s.

Verstappen’s right rear tyre hit the top of Hamilton’s helmet, but was deflected away by the halo — a titanium hoop designed to protect the driver’s head — and on to the front of his car.

Speaking to the media three hours after the accident, Hamilton said his neck was “in a little bit of pain” and that it was getting worse “as the adrenaline wears off.”

“Honestly, I feel very, very fortunate today,” he added. “Thank God for the halo. That ultimately saved me. And saved my neck. I think in the actual moment it was a big hit, but all I could think was to get going again.

“The rear wheel landed on the halo and I think the inside of the most cambered part of the tyre landed on my head. I think I will be travelling these next days, but I will probably need to see a specialist to make sure I’m good for the next race because it is getting tighter and tighter. But I’ll live.”

He added that the collision had been a reminder of the dangers of motorsport.

“Well, it’s a big shock,” he said. “I’ve been racing a long time and we are taking risks out there all the time, so I guess it’s only when you experience something like that that you get that real shock and you look at life and realise how fragile we are.”

In the aftermath of the accident, Verstappen walked away from the wreckage as Hamilton tried to reverse his car out from underneath Verstappen’s Red Bull.

Hamilton said he was surprised his rival did not come to check to see that he was OK.

“It all happened incredibly quick and being in the car at the time, the only thing I could think of was getting going and how many positions I would lose,” he said. “I was still just in race mode, so it was just like, ‘How can I get going again?’ I was sitting there in a little bit of pain, but was thinking, come on let’s go. But unfortunately the car wouldn’t move.

“I did see Max get out and just walk by and I felt that was a little bit surprising, because ultimately when we do have incidents, the first thing we want to make sure is that the guy that we collide with or crash into is OK. But the good thing is that I was able to get out. It was a long walk back and we live to fight another day.”

When Verstappen was asked why he didn’t check on Hamilton, he said: “Lewis was fine, he was still trying to reverse.

“I was already out of the car. When you’re not fine, you’re not doing that.”

The race stewards found Verstappen “predominantly to blame” for the accident and gave the Red Bull driver a three-place grid penalty at the next event.

11 killed in rainfall-related incidents in Pakistan

How Houston Texans coach David Culley’s culture ‘has them believing’ 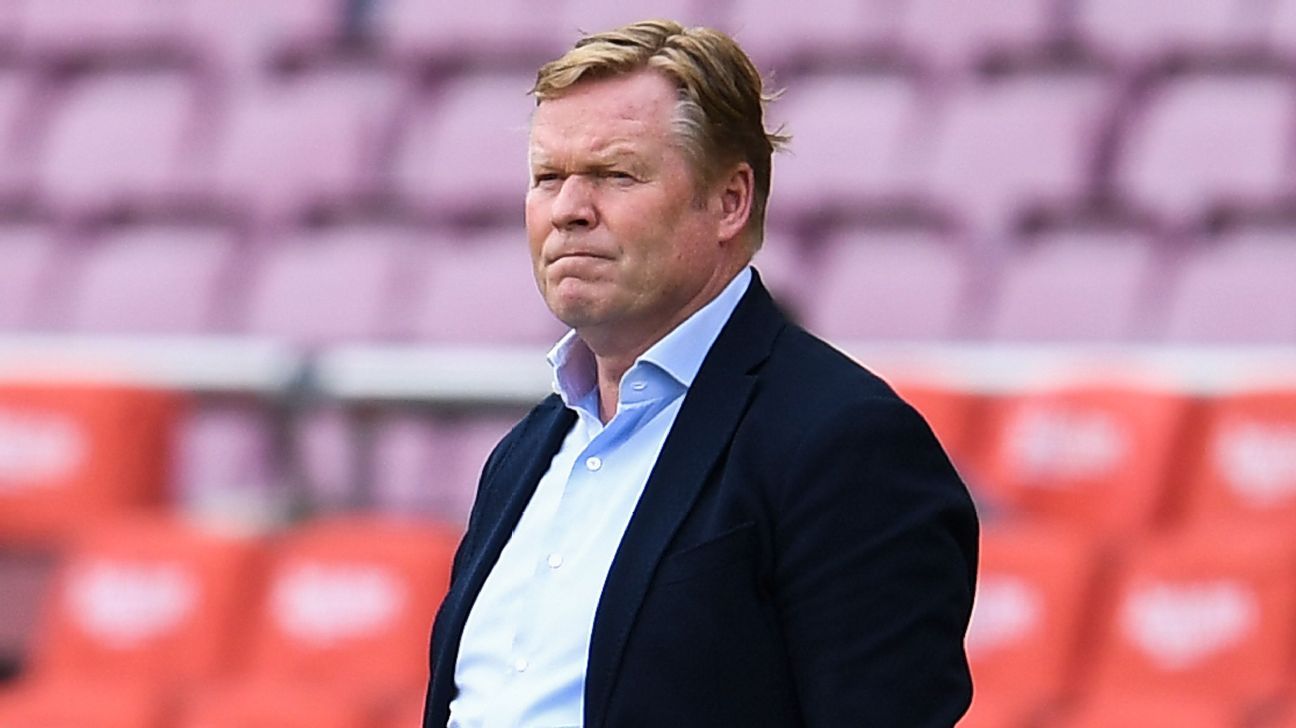 What is the secret to Sevilla’s success?