Former President Donald Trump’s Facebook and Instagram accounts are being reinstated, the social media giant Meta announced Wednesday — a little more than two years after he was suspended from the platforms over incendiary posts on the Jan. 6 riot at the Capitol.

Trump’s accounts will be reinstated “in the coming weeks” and come with “new guardrails in place to deter repeat offenses,” Nick Clegg, president, global affairs at Meta, said in a statement. Meta owns Facebook and Instagram.

Those guardrails will include “heightened penalties for repeat offenses — penalties which will apply to other public figures whose accounts are reinstated from suspensions related to civil unrest under our updated protocol. In the event that Mr. Trump posts further violating content, the content will be removed and he will be suspended for between one month and two years, depending on the severity of the violation,” Clegg said on the company’s website.

“FACEBOOK, which has lost Billions of Dollars in value since ‘deplatforming’ your favorite President, me, has just announced that they are reinstating my account. Such a thing should never again happen to a sitting President, or anybody else who is not deserving of retribution!” he wrote.

The move by Meta comes weeks after the timeframe Facebook gave itself to re-evaluate the 2021 decision, and shortly after Republicans — many of whom have been critical of Facebook’s decision — regained control of the House of Representatives.

Then-House Minority Leader — and now House Speaker — Kevin McCarthy vowed to “rein in big tech power over our speech” after Facebook announced the duration of Trump’s suspension in 2021.

Trump’s presidential campaign officially petitioned the social media giant to allow Trump back on to the platform earlier this month.

“We believe that the ban on President Trump’s account on Facebook has dramatically distorted and inhibited the public discourse,” Trump’s campaign wrote in its Jan. 17 letter to Meta, according to a copy of the letter reviewed by NBC News.

A Trump adviser, who spoke with NBC earlier this month on the condition of anonymity, said the former president’s campaign was prepared to turn to his allies in the House to pressure Facebook if necessary.

“If Facebook wants to have this fight, fine, but the House is leverage, and keeping Trump off Facebook just looks political,” the adviser said.

Facebook announced in June 2021 that it was banning Trump from Facebook and Instagram until at least January 2023 for a “severe violation of our rules” stemming from his role in the Jan. 6 riot.

The accounts were first suspended after Trump offered warm words for the rioters in a pair of messages while asking that they go home, calling them “very special” and “great patriots.”

“These are the things and events that happen when a sacred landslide election victory is so unceremoniously viciously stripped away from great patriots who have been badly unfairly treated for so long. Go home with love in peace. Remember this day forever!” he said in one of the posts.

The ban was initially slated to last 24 hours, but was extended until the end of his term by Facebook co-founder Mark Zuckerberg, who said the “risks of allowing the President to continue to use our service during this period are simply too great.”

“Therefore, we are extending the block we have placed on his Facebook and Instagram accounts indefinitely and for at least the next two weeks until the peaceful transition of power is complete,” Zuckerberg wrote.

The company’s quasi-independent Oversight Board later said the site did the right thing banning Trump, but also found it had inappropriately varied from its normal penalties when it made the ban indefinite.

Clegg later announced the ban would last until at least January of this year.

“At the end of this period, we will look to experts to assess whether the risk to public safety has receded. We will evaluate external factors, including instances of violence, restrictions on peaceful assembly and other markers of civil unrest. If we determine that there is still a serious risk to public safety, we will extend the restriction for a set period of time and continue to re-evaluate until that risk has receded,” he said in June 2021.

Advocates say increasing Black teachers should be a national concern 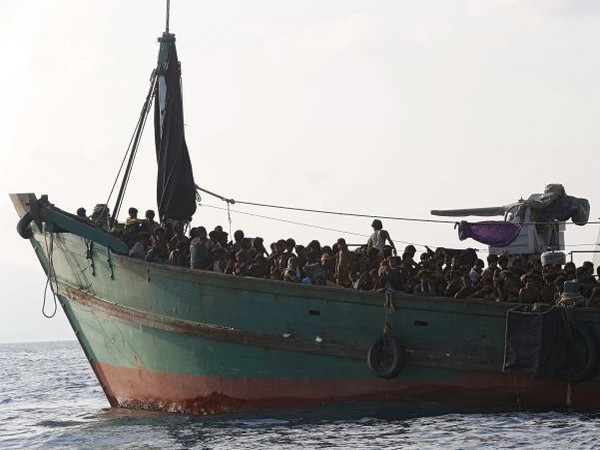 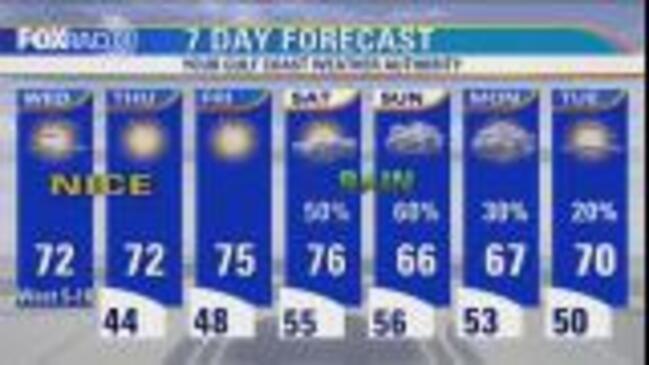 Chilly Wednesday morning, then mostly sunny and dry with highs in low 70s