A 44-year-old pastor at an Everett, Washington, church, described as an avid outdoorsman and experienced climber, died Saturday after a fall on a solo climbing expedition in Colorado, officials say.

“We are grateful for his smile, his sense of humor, his curiosity, his love of the outdoors, his faithfulness, and so much more,” the post read.

Fuerst fell between Crestone Peak and Crestone Needle in Colorado, according to a Custer County Search and Rescue post on Facebook.

A caller notified the team that Fuerst was late in returning from a solo climbing trip Saturday morning, and a helicopter later found his body 300 feet below the traverse between the peaks.

The steep, rugged terrain, including crumbling rock, prevented rescuers from retrieving his body until Sunday, the post said.

Fuerst leaves behind his wife, Shannyn, also a pastor in Seattle, according to his biography, and two “very spirited and very spoiled” wolfhounds named Lucy and Millie. Along with hiking, cycling and climbing, Fuerst enjoyed craft beers and was a certified beer judge.

The Colorado search and rescue team warned that solo climbs can be especially dangerous.

“This climber was well-prepared, carried a Garmin inReach, and had extensive climbing experience,” rescuers wrote on Facebook. “Even with the best preparation, accidents happen, and the consequences are much more severe when miles into the backcountry.” 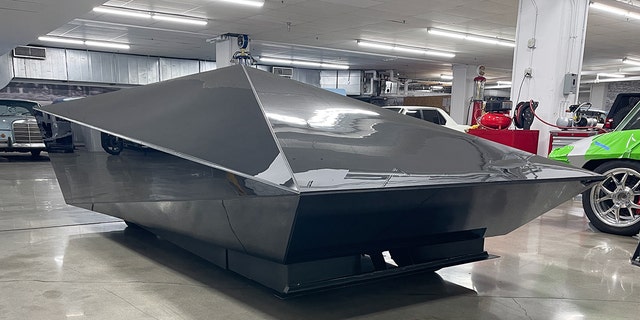 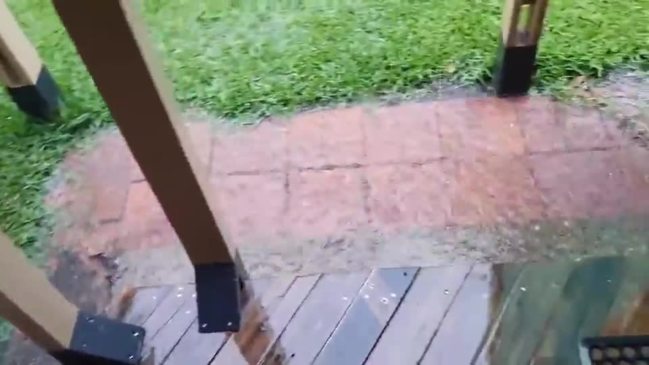 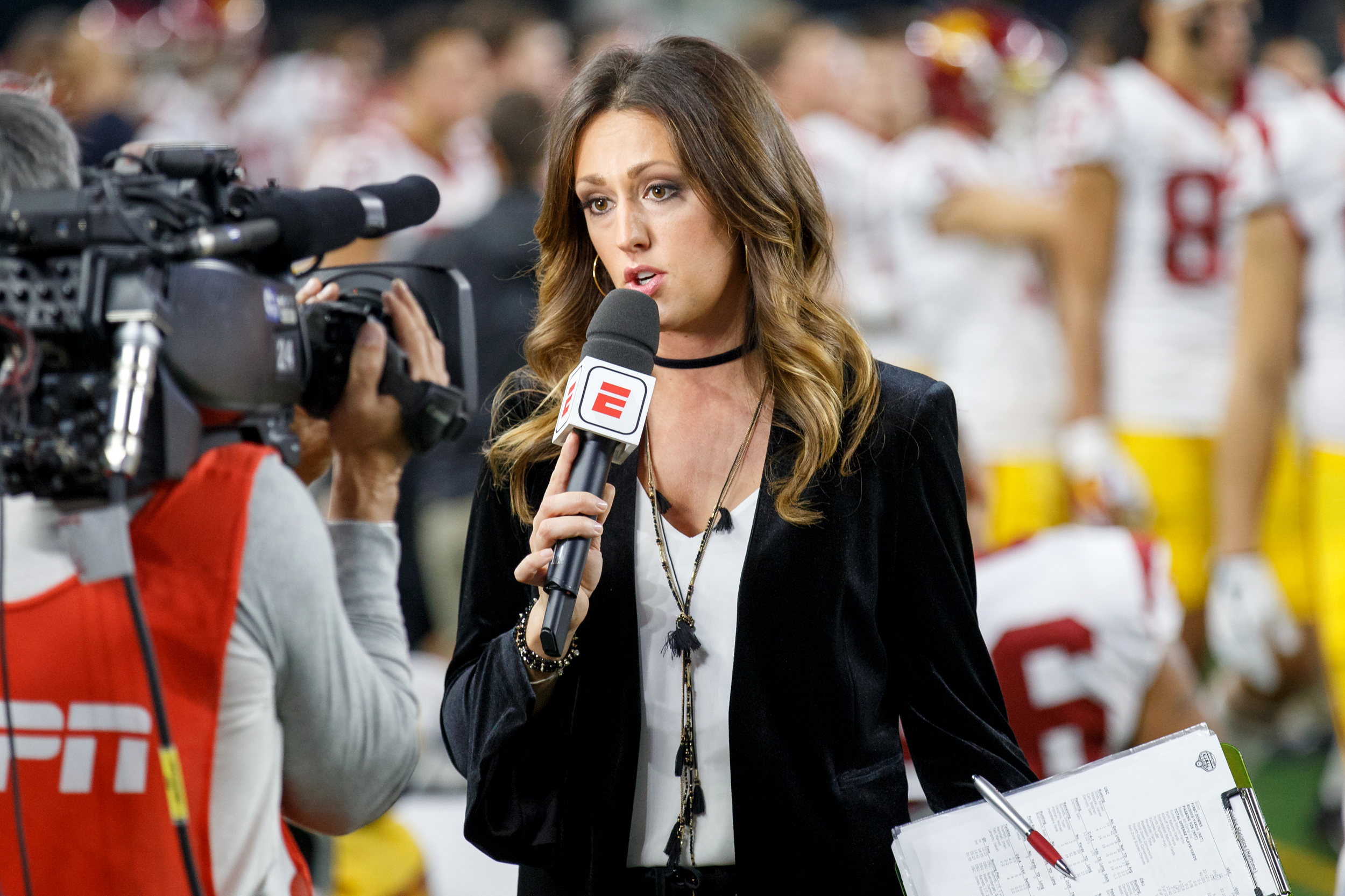