Hansal Mehta has unveiled the first look of his upcoming flick,’Faraaz’ which stars Shashi Kapoor’s grandson Zahan Kapoor and Paresh Rawal’s son, Aditya Rawal. The film appears gritty and emotional, as it is based on Bangladesh’s 7/16 terror attack.

Taking to his Instagram, he wrote, “In the face of violent adversity, humanity wins! Excited to collaborate with @anubhavsinha and #BhushanKumar on our labour of love #FARAAZ. Featuring an exciting ensemble including the gifted @zahankapoor and @adityarawal1on screen!”

If your father has worked in the same field as you, it is inevitable that there will be some parallels. Aditya came up about it in an interview with Hindustan Times. He stated, “As far as the increased eyeballs and scrutiny are concerned, that is bound to happen. There are many advantages to having a parent in the same field you are in.” While he agreed that there is a bit of disadvantage too, he said that it’s a fair share bargain. “I don’t feel the pressure perhaps because my father is so ahead in this game. He has achieved so much that I don’t even worry about being compared to a legend like him”.

Kareena Kapoor Khan also took to her Instagram and shared the first look.

She captioned the post as, “When the night is darkest, faith shines brightest! Here’s the first look at #Faraaz, a film on Bangladesh’s 7/16 attack, by maverick filmmakers @anubhavsinhaa, @hansalmehta, and #BhushanKumar which is an incredible true story of a hero who will restore your faith in humanity!”

“All the best @zahankapoor, super proud of you and can’t wait to see you on the big screen!”

For the unversed, the action-thriller is directed by Hansal Mehta and produced by Anubhav Sinha and Bhushan Kumar.

Pamela Anderson sells Malibu home after 21 years of owning it 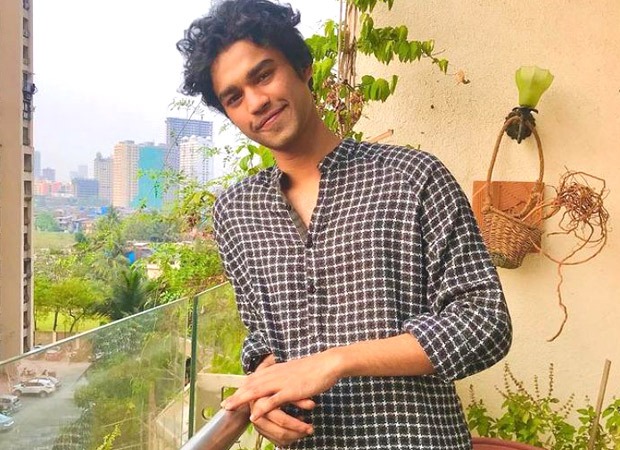