Farmers also suffered losses as the government did not provide them market opportunities during the pandemic and lockdown, and agriculturists have become orphaned in Karnataka, he said.  Although there have been floods for three years, farmers have received very little relief from the government. Harvested crop has suffered extensive damage due to unseasonal rain, and the government should waive taxes for distressed farmers, he added.

The Fasal Bima insurance scheme has brought farmers no relief, though they promptly pay instalments. Insurance companies are not responding to farmers and should be blacklisted, he demanded. Though farmers have to get relief within 45 days, unscrupulous people in positions of power deny compensation by pointing out mismatch in cropping pattern, Aadhaar numbers and other details, Shivakumar charged.

The government should adopt user-friendly measures to assess crop loss and provide swift relief. Damaged crop should be compensated for within 30 days by revenue authorities, the Congress leader said. Shivakumar called upon Congress workers to help farmers file petitions with the government, along with photographs of damaged crops, to get their rightful share of relief.

Even former chief minister B S Yediyurappa did not give farmers compensation, though he had assured them during the lockdown. All these announcements remained only on paper. He recalled that those who had lost houses would get Rs 5 lakh and those whose houses suffered partial damage would get Rs 1 lakh, but no one had got any money so far. He alleged that the 25 BJP parliamentarians from Karnataka have not helped people get any relief from the Centre. 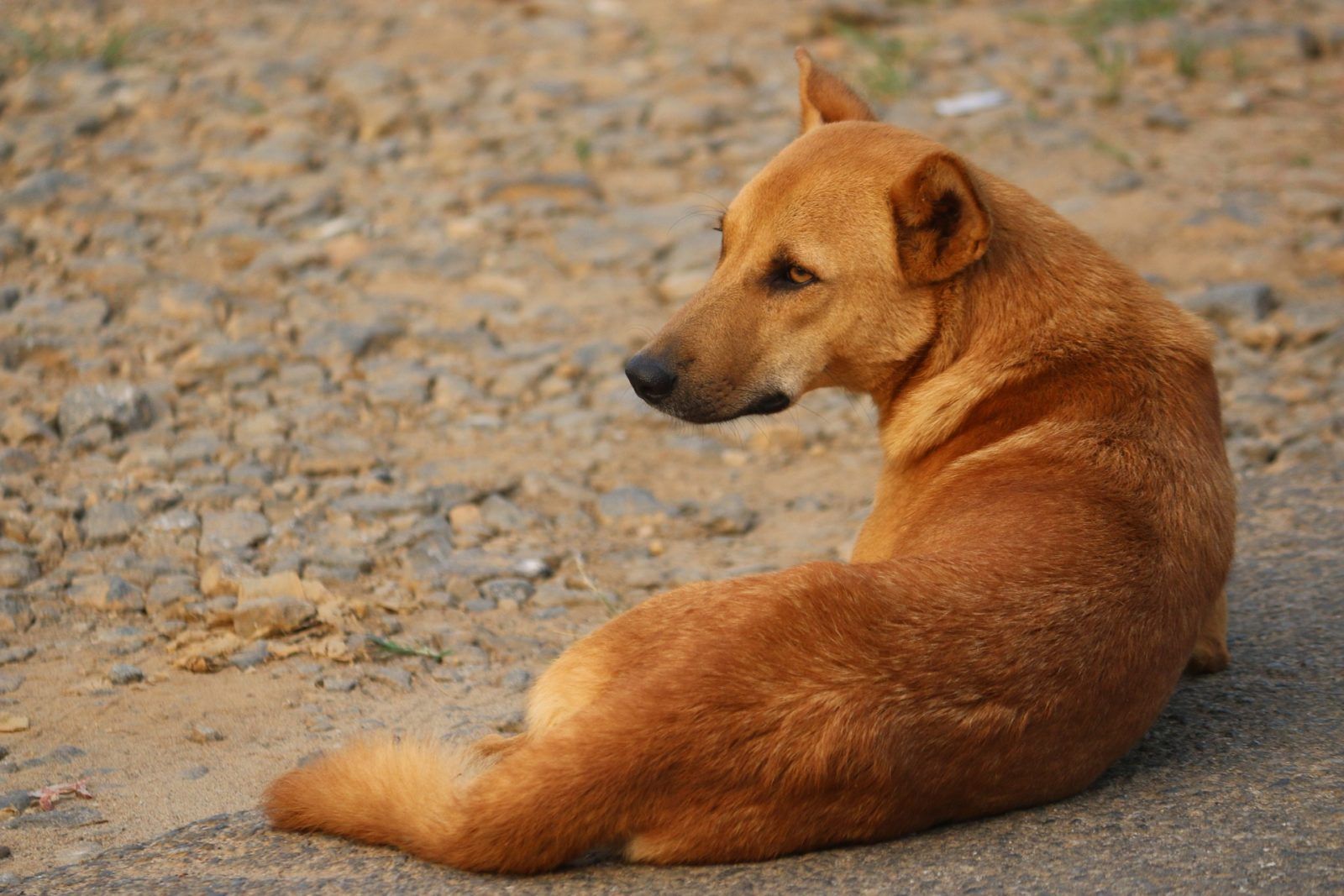 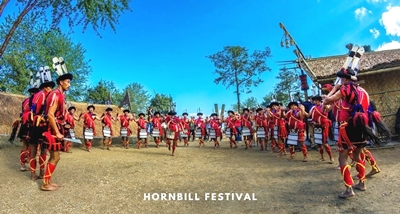 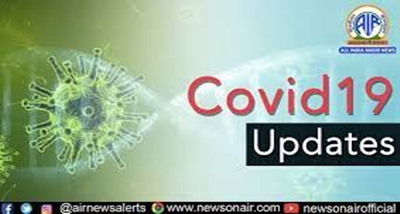