JEYPORE:  Irked over urea shortage in Jeypore, farmers blocked Visakhapatnam-Raipur National Highway-26 near Umuri regional cooperative marketing society (RCMS) for several hours on Saturday.
The agitators shouted slogans against the Koraput district administration and staged demonstrations in front of the RCMS. They accused the administration of being hand in glove with unscrupulous traders.

While fertilisers are not available in government-approved outlets, traders are selling urea at lofty prices in the market. The quality control inspector’s office under the district agriculture wing has turned a blind eye to the illegal practice, the farmers alleged. The protestors demanded two bags of urea per acre of land, an adequate supply of other fertilisers and a crackdown on black marketeers by the administration.

On being informed, officials of the Agriculture department reached the protest spot and assured the farmers of adequate fertiliser supply in next few days following which the blockade was withdrawn. Hundreds of vehicles were stranded on the NH for hours due to the farmers’ protest.

Official sources said Koraput requires 16,500 tonne of urea but only 12,000 tonne has been supplied to the district by different agencies so far. Contacted, chief district agriculture officer BC Nath said the department is helpless as scarcity of fertilisers is being witnessed in other parts of the State as well. The stock received through agencies is being equally distributed. 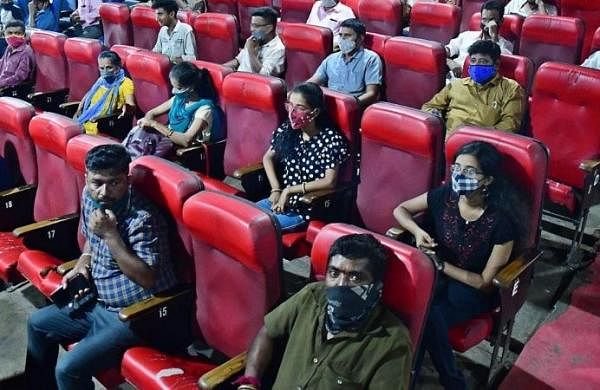 More lockdown relaxations in TN, theatres can function with 100% occupancy from November 1 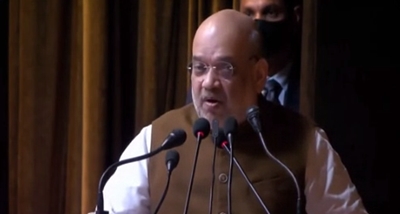 J&K: FSSAI Chairperson stresses the need for implementation of BHOG project of FSSAI in and around the Holy Cave Shrine of Shri Mata Vaishno Devi 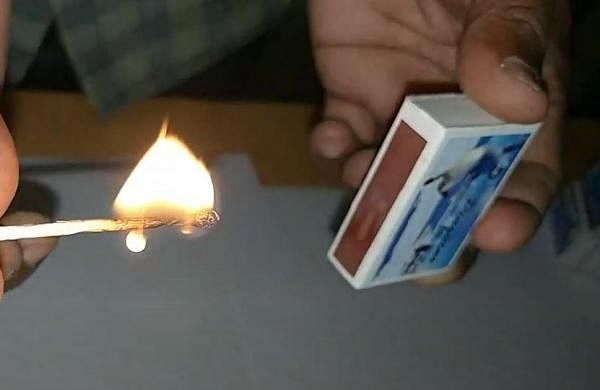 Humble matchbox falls prey to inflation after 14 years, to cost Rs 2 from December 1