Farmers’ Protest Latest News Today: Thousands of farmers from Haryana and Punjab on Thursday headed to Singhu and Tikri borders of the national capital as their protest against the Centre’s farm laws at the Delhi borders completes one year on Friday. These farmers from parts of both states, including Amritsar, Jalandhar, Ferozepur, Patiala, Ludhiana, Sangrur, Ambala, Hisar, Sirsa, Rohtak, Kurukshetra, Bhiwani, have reached the Delhi’s borders.Also Read – SKM to Observe ‘Kisan Mazdoor Sangharsh Diwas’ on Nov 24

BKU (Rajewal) leader Pargat Singh said at the Tikri border that thousands of farmers have reached and many more are reaching. “We will proceed as per what the Samyukt Kisan Morcha (SKM) decides,” he said when asked about their future course of action. Also Read – Kangana Ranaut Faces FIR For Allegedly Calling Sikh Community ‘Khalistani Terrorists’ in Her Instagram Post

Pending demands must be addressed: Terming the Union Cabinet’s approval of a bill repealing the farm laws ‘just a formality’, the farmer leaders said now they want the government to resolve their other pending demands, most importantly the legal guarantee for the minimum support price (MSP). Also Read – Kisan Mahapanchayat in Lucknow LIVE: Will Believe Farm Laws Are Withdrawn Once Gazette is Issued, Say Farmers

Notably, the Farm Laws Repeal Bill 2021 was approved days after PM Modi’s announcement to repeal the three central farm laws, and it will now be introduced in the Lok Sabha for passage in the winter session of Parliament beginning November 29.

1 year of protest: The Samyukt Kisan Morcha, an umbrella body of various farm unions spearheading the ongoing stir, on Thursday said that the farmers’ movement, which began on November 26 last year, will complete one year of its “historic struggle tomorrow”.

“On the call of the Samyukta Kisan Morcha, to mark one year of the historic farm movement with massive protests at Delhi morchas and the capitals and district headquarters of distant states, farmers and workers are responding in huge numbers. Thousands of farmers have started arriving at the various morchas in Delhi,” an SKM statement said.

Crucial meet on Nov 27: Most importantly, a meeting of the SKM will be held on November 27 at the Singhu border during which the farm unions will take a decision regarding the further course of action.

On the other hand, Bharatiya Kisan Union (BKU) leader Rakesh Tikait on Thursday said that the protest by farmers will continue for Minimum Support Price (MSP) law and to oppose various legislations which are in pipeline and are harmful to their interests

#WATCH | In Hyderabad, BKU leader Rakesh Tikait says, “You have an unbridled bull here who’s helping BJP. Tie him down here itself. He helps BJP the most. Don’t let him out of here. He says something else but has some other goal. Don’t let him go out of Hyderabad & Telangana…” pic.twitter.com/BU6HWaEK58

Protest against anti-farmer laws: Giving further details, Tikait said though the Central government has announced repeal of three farm laws, the farmers’ problems will not come to an end with this as the government is trying to bring in various anti-farmer laws.

Stating that farmers’ protest at Delhi’s Ghazipur border will continue, he claimed their protest was not merely for repeal of the three agri laws but it was also to demand MSP guarantee law and resolve other issues faced by farmers.

“They are looking to do away with weekly agriculture markets in the country. There will also be police stations for seeds where farmers will be questioned about the seeds sown by them in their fields. Several laws are in pipeline because nobody in Parliament speaks on these issues,” he said. 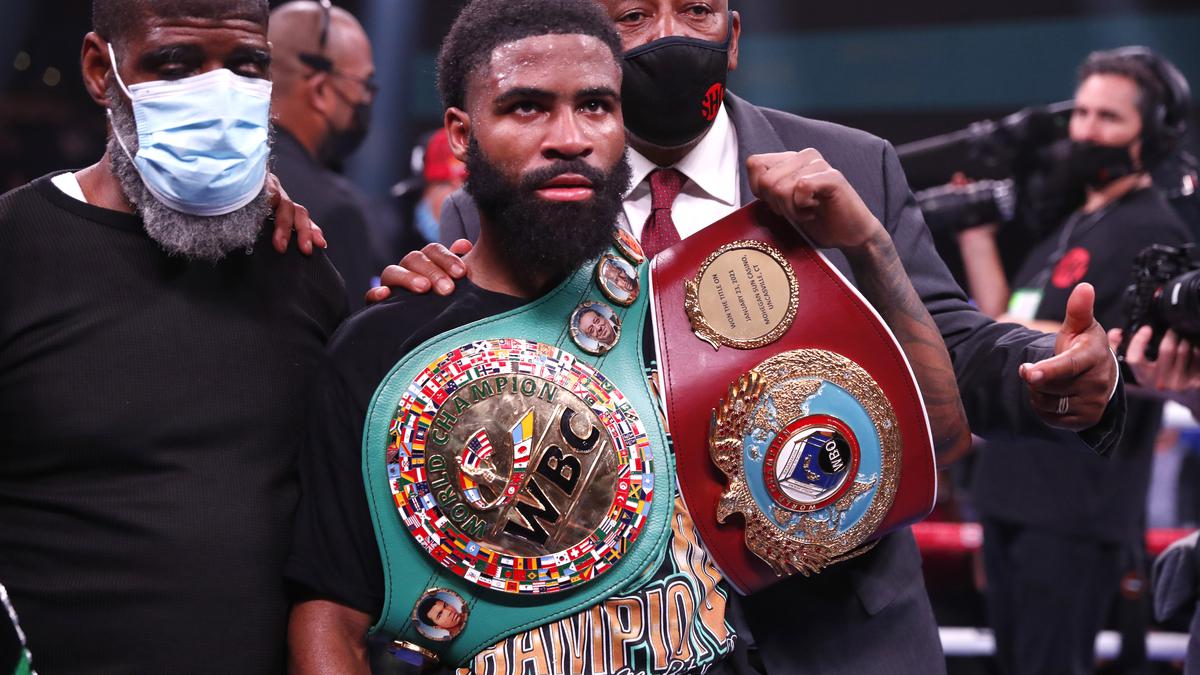 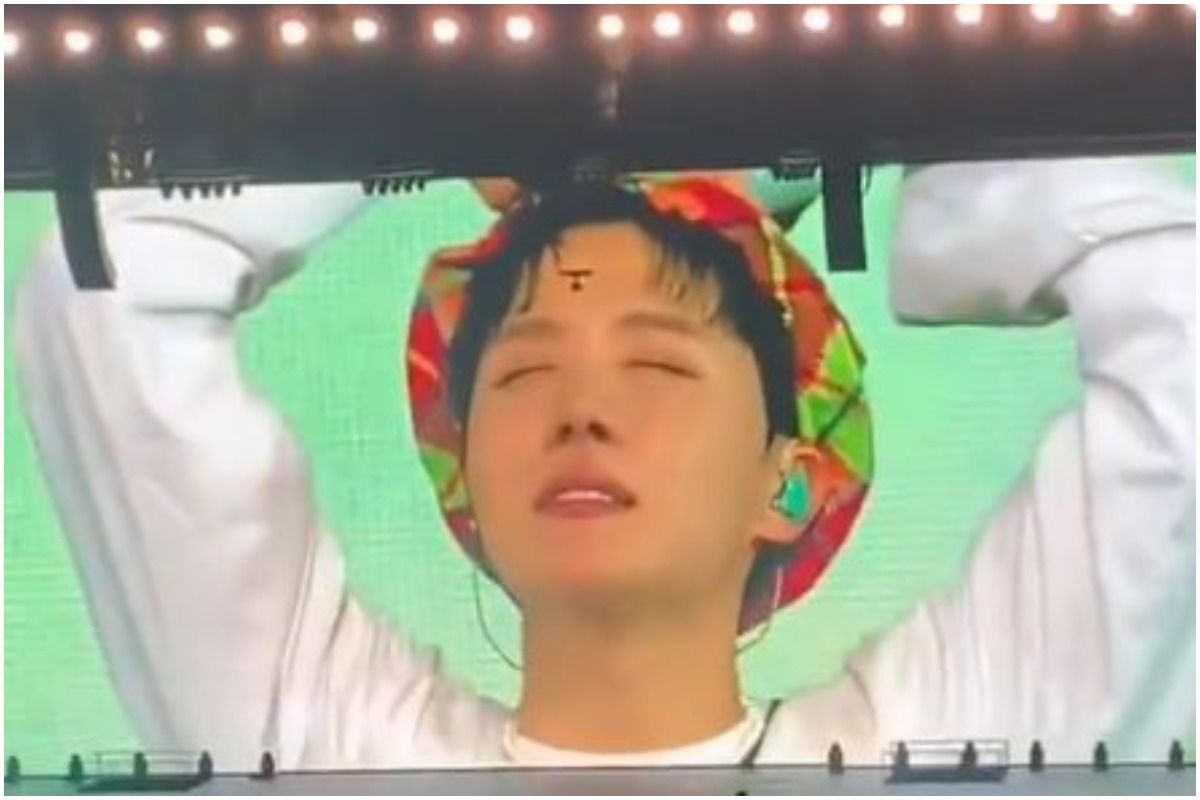 Hawkeye actor Jeremy Renner on why the series appealed to him: ‘We get to explore his human side’
14 mins ago

Dutton illustrated qualities of ‘strong and decisive’ leader
17 mins ago

A 15 minute Yoga routine for workaholics
20 mins ago