Farmers’ Protest Latest Update: Intensifying their agitation against the Centre’s farm laws, the agitating farmer unions on Friday announced that they will hold dharna at governor houses across the country on June 26 to mark the completion of seven months of their agitation against the three new Central agri-marketing laws. Also Read – Rakesh Tikait Seeks Mamata’s Support For Farmers’ Movement, Govt Says Ready To Hold Talks Again | Key Points

Giving further details, the Samyukta Kisan Morcha, an umbrella body of over 40 farmer unions, said they will show black flags during their June 26 protest and send memorandums to President Ram Nath Kovind. Also Read – Law For Recovery of Damage To Property during protests comes into effect in Haryana

“We will protest by showing black flags at Raj Bhavans and giving memorandum to the President through the governor of each state, who is the President’s representative. It (June 26) is also the day when Emergency was declared in 1975 and we will complete seven months of our protest. Along with farming, democratic rights of the people have also been attacked in this environment of dictatorship. This is an undeclared emergency,” Singh said.

Thousands of farmers, mainly from Punjab, Haryana and western Uttar Pradesh, have been camping at Delhi’s borders for more than six months now in protest against the three laws that they say will leave them at the mercy of big corporates and end the MSP regime.

On the other hand, the Centre this week had said all these concerns are baseless and that the new laws are pro-farmer.

The Supreme Court has put on hold the implementation of the laws till further orders and set up a committee to examine the issues.

Addressing the concerns of women protestors, farmer leader Suman Hooda said special committees will be formed by Saturday evening which will be dedicated to the women at the protest sites.

“We received some complaints from our women protesters. I want to assure them that these committees will only work to address any problems faced by them. Their contact numbers will also be shared by Sunday,” he said.

What happened to ‘The Barbecue Man’? Ten years later, the mystery of this case endures. 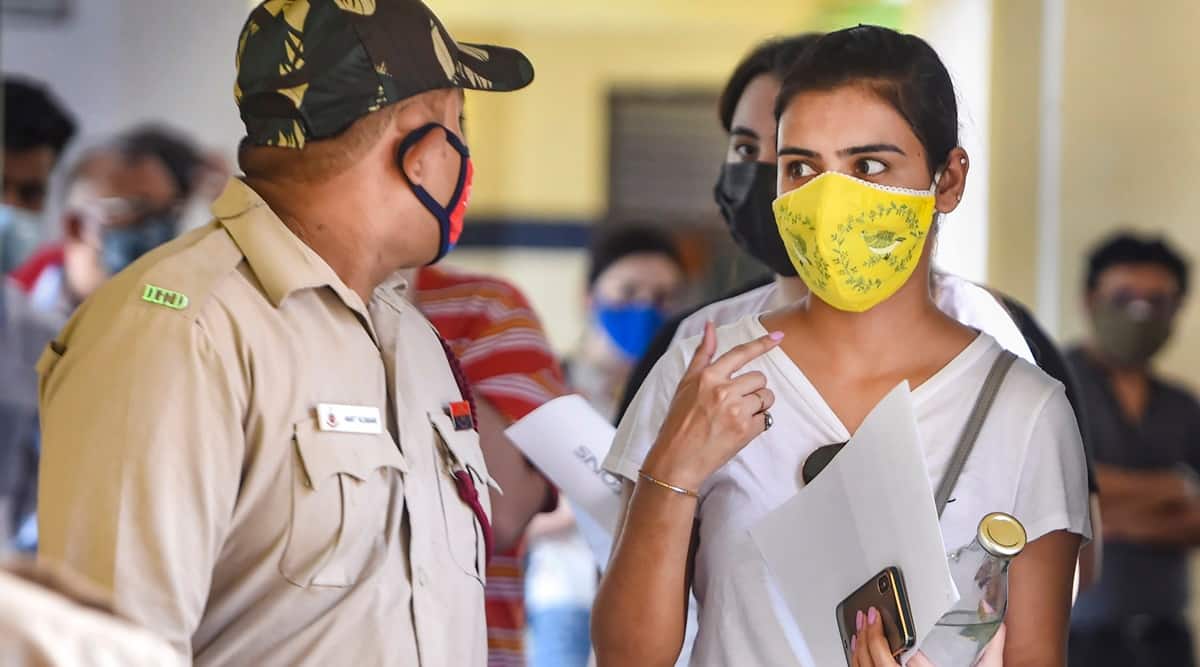 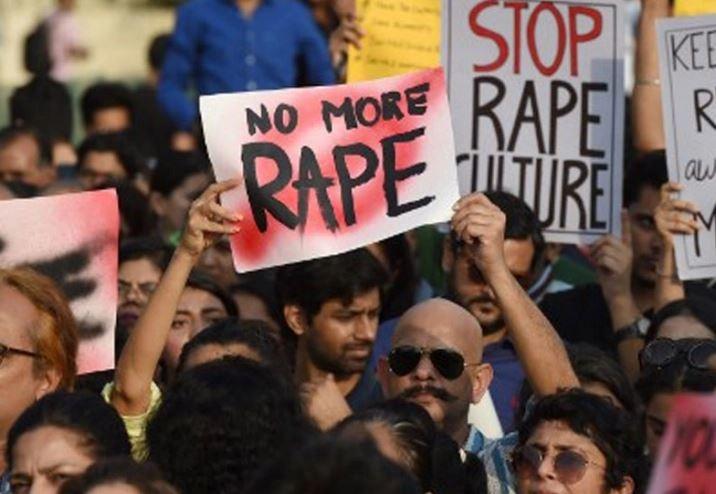