The much-anticipated FIH Odisha Hockey Men’s Junior World Cup Bhubaneswar 2021, which will see 16 top teams from across the globe vie for the title, was declared open by Ganeshi Lal, Governor of Odisha.

As a token of his appreciation and gratitude, Dr Batra, presented the replica of the Junior World Cup trophy to the Odisha Governor.

Wishing all the participating teams the very best for their campaign, Lal, said, “I am extremely happy that Odisha got the opportunity to host this showpiece event. Odisha has a deep connect with hockey. Over the years, the Sports has evolved in the country, and Odisha has been a preferred hub for hockey.”

“Odisha has hosted the FIH Men’s Hockey World Cup in 2018 and will do so again in 2023. It gives me immense delight that we are hosting the Junior World Cup in Odisha, and I congratulate every player who has reached this stage. It is a matter of great pride for their country too, and we are happy to be hosting you all. I am pleased to welcome all participants for the FIH Hockey Men’s Junior World Cup 2021. I would like to extend a special welcome especially to the international guests, who are visiting India for their first time.” he added.

Thanking the Governor for extending his support to the event, Ningombam, said, “We are delighted that the hockey festivities have returned to Odisha, a state which is highly respected the world over for their incredible ability to host world-class sporting events in the state. This is one of the biggest events in the international hockey calendar, and we are ever thankful to the Government of Odisha, who have always extended their support to our sport.”

Josh Duggar Trial: Will It Be Televised? 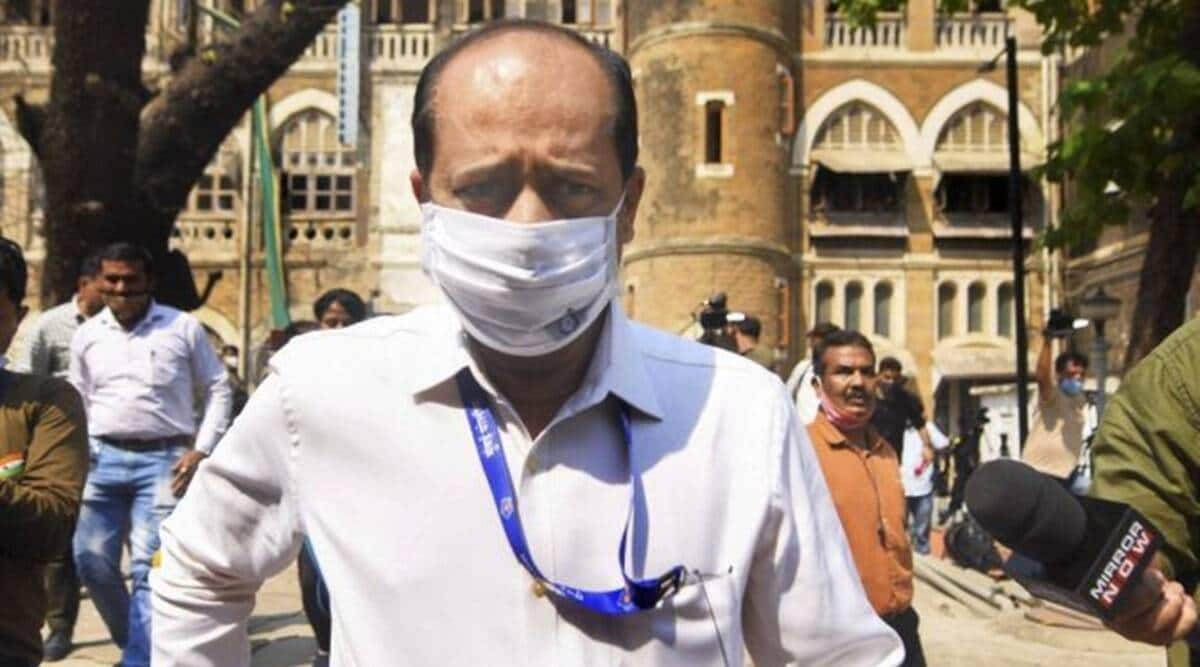 CBSE Class 10 and 12 Term 1 Admit Cards out shortly: Check where to download and crucial exam details
9 mins ago

Goa Forward Party to back Congress
10 mins ago