A film based on real incidents of the Afghan rescue crisis titled ‘Garud’ was announced on Wednesday. The upcoming John Abraham starrer ‘Attack’ producer Ajay Kapoor has joined hands with Subhash Kale for ‘Garud’, a film based on the Afghan rescue crisis. Other details related to the director and cast are yet to be announced. Inspired by real events, ‘Garud’ presents a fictionalized depiction of the rescue mission in Afghanistan, based on the story of an officer in the Garud Commando Force, a special forces unit of the Indian Air Force.

The film will mark the second collaboration between Ajay and Subhash after working together on the 2015 film ‘Roy’ and ‘All Is Well’ that was also released in 2015.

Elated about the collaboration, Ajay shared, “Subhash and I go long way and have been friends since years, when he approached me for Garud, I was really hooked to the script and instantly came on board. The film narrates inspirational, patriotic story with a strong emotional connect, we are looking forward to mount the story on a large scale to give proper justice to the script. “

Subhash also shared that ‘Garud’ is a very special project for him as he has been working on developing a script like this for a long time. “I am glad that the film is finally materialising with a brilliant producer like Ajay Kapoor. It is my passion project and I want to give it the best treatment possible, we are aiming to offer an international look to the film, taking inspiration from real-life events,” he said.

The makers also released a motion poster on social media handles on Wednesday. Offering an insight into the film, the motion poster presents the theme song ‘Mera Bharat Hai Mahaan’, composed by Ravi Basrur, who has also composed the background score of the film. Written by the writer of ‘Mission Mangal’ Nidhi Singh Dharma, produced by Ajay Kapoor and Subhash Kale under the banners of Ajay Kapoor Productions and Vikrant Studio, ‘Garud’ is slated to have a theatrical release on August 15, 2022. 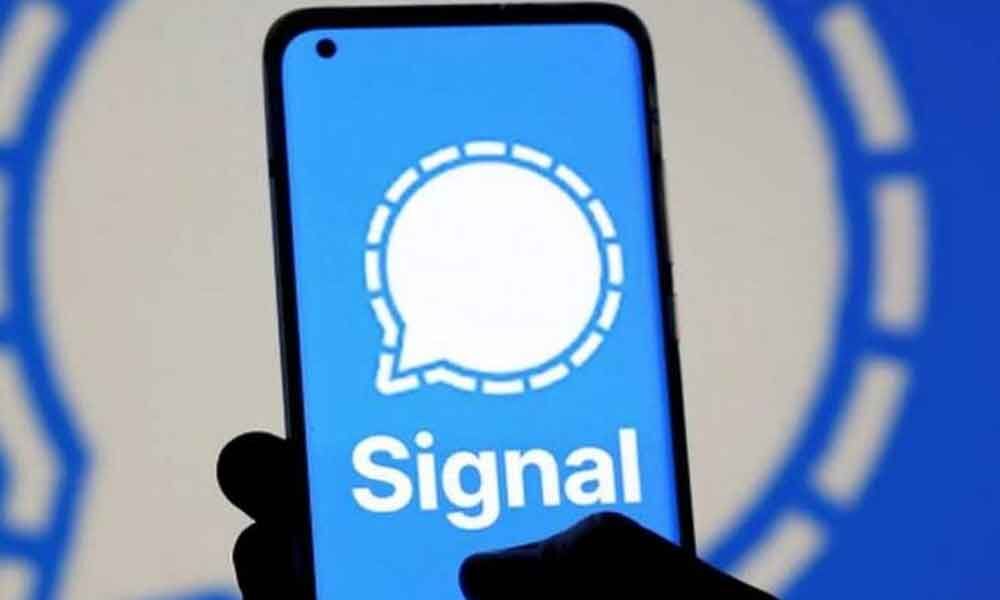 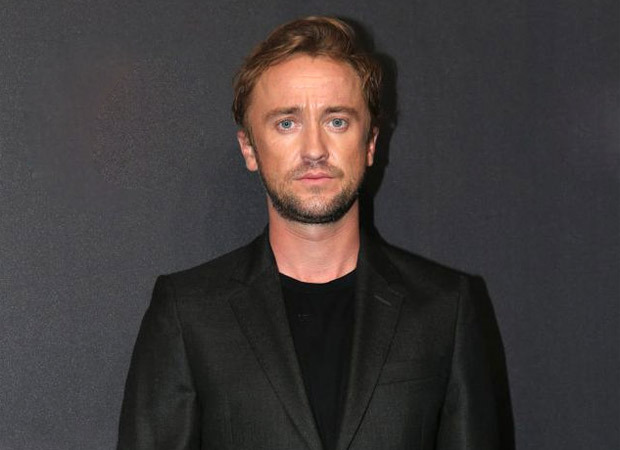