New Delhi: A total of four people were killed in a major fire that broke out in a scrapyard in Haryana’s Yamunanagar on the intervening night of Wednesday and Thursday. The deceased included a man and three children.Also Read – Himachal Pradesh: Four-Storey Building Collapses in Solan, Fire Brigade Team Rushed

The fire department received a call that a fire broke out in a scrapyard in Yamunanagar around 1.30 am,  said Pramod Kumar, an officer at Fire and Rescue Department. The fire tenders immediately rushed to the spot. Also Read – At Least 45, Including Children, Killed As Bus Catches Fire On Highway In Bulgaria

Fire officials got inside the yard from the backside and recovered four bodies. The youngest child was sleeping inside the kitchen, the official said.

The bodies of three children and a man have been sent to the hospital for autopsy, Kumar said.

Battlefield 2042 Review: Is This the Future? 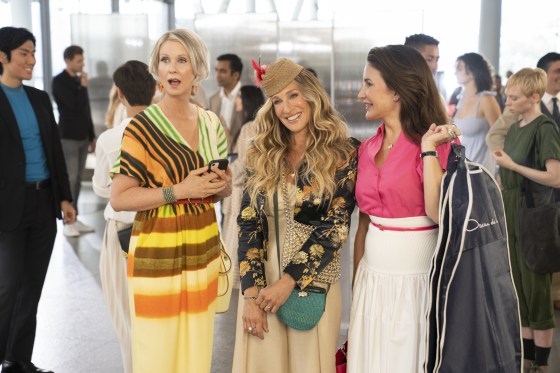 From New Rail Lines to Gauge Conversions, over 400 Indian Railways projects coming up soon
10 mins ago

UEFA confirm Spurs match off amid Rennes fury
19 mins ago

Factors to consider before taking an education loan
22 mins ago