<p><strong>Dehradun:</strong> The first meeting of the Uttarakhand cabinet chaired by Chief Minister Pushkar Singh Dhami resolved to give people a corruption-free administration, transparent, sensitive and speedy services through the maximum use of information technology and ramp up health facilities to effectively control COVID-19.</p>
<p>The cabinet adopted six resolutions to rise to the expectations of people ahead of next year’s state Assembly polls, minister Subodh Uniyal told a media briefing here on Monday.</p>
<p>The cabinet meeting was held hours after Dhami’s swearing-in, along with a team of 11 ministers, on Sunday, but the media briefing was held on Monday as the meeting went on till late in the night.</p>
<p>The other resolutions passed by the cabinet included those for creating jobs and self-employment opportunities for youngsters, uplifting Dalits and empowering women, Uniyal said.</p>
<p>Apart from the resolutions, some major decisions were taken by the cabinet, including raising the salary of the guest teachers from Rs 15,000 to Rs 25,000 per month and deploying them in their home districts, he added.</p>
<p>Other important decisions were maintaining the continuity of service of around 200 contractual employees of polytechnic institutes, payment of salaries to MGNREGA workers for the strike period and the filling of around 22,000 vacancies in different departments, Uniyal said.</p>
<p>It was also decided to revive the defunct district employment offices. A cabinet sub-committee headed by Uniyal was also constituted to look into the pay-related issues of the police department.</p>
<p>The chief minister held a separate meeting with senior officials at the Bijapur guest house on Monday and asked them to start the process of filling different vacancies in a time-bound manner at the earliest.</p>
<p>He also asked them to prepare a proposal for giving a one-year concession in the upper age limit for recruitment to vacant posts for Covid duty and bring it up before the cabinet for its approval.</p>
<p>Giving employment to people is among the top priorities of his government, Dhami said while asking the officials to prepare a detailed action plan so that the maximum number of people get employment.</p>
<p>All arrangements should be made to effectively control the COVID-19 pandemic and facilities such as oxygen concentrators and cylinders should be made available to all the community and primary health centres, he added.</p>
<p>The chief minister also flagged off 10 vehicles carrying Covid relief material for distribution among 1,500 families of the Mussoorie constituency.</p> 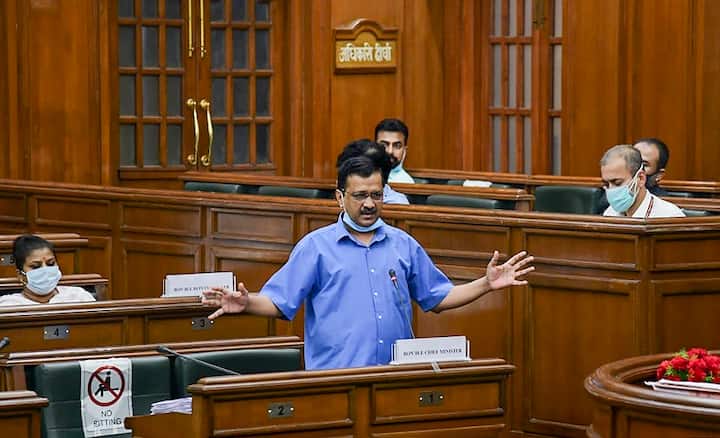