New Delhi: Airlines will reimburse 75 per cent of the ticket costs to passengers whose domestic flight tickets have been downgraded, with aviation regulator DGCA putting in place new norms.

For downgrade of international tickets, the reimbursement amount will vary from 30 per cent to 75 per cent of the ticket costs, including taxes, depending on the distance covered by the particular flight.

The new norms will be effective from February 15, a senior official at the Directorate General of Civil Aviation (DGCA) said on Wednesday.

The regulator decided to amend the norms against the backdrop of complaints from air travellers about their tickets booked for a particular class being downgraded by airlines.

In December last year, DGCA had proposed that airlines should have to refund the full value of such tickets, including taxes, and also that affected passenger will be flown free of cost in the next available class.

However, those proposals have been modified now in line with international practices, the official said.

The watchdog has amended its Civil Aviation Requirement (CAR) pertaining to facilities to be provided to passengers by airlines due to denied boarding, cancellation of flights and delays in flights.

“The amendment will allow the passenger, who is downgraded involuntarily and is carried in a class lower than that for which the ticket is purchased, to be reimbursed by the airline,” DGCA said in a statement on Wednesday.

For the downgrade of a domestic flight ticket, the passenger concerned will get 75 per cent of the cost of ticket, including taxes, from the airline.

In the case of downgrade of an international ticket, a passenger will receive 30 per cent of the cost of ticket, including taxes, for flights flying 1,500 kilometres or less. Inclusive of taxes, the amount will be 50 per cent if the flight covers a distance between 1,500 and 3,500 kilometres, as per the statement.

The reimbursement amount will be 75 per cent of the cost of ticket, including taxes, for flights covering more than 3,500 kilometres.

The changes have been done to strengthen the rights of air travellers affected by downgrading of their tickets, the regulator said 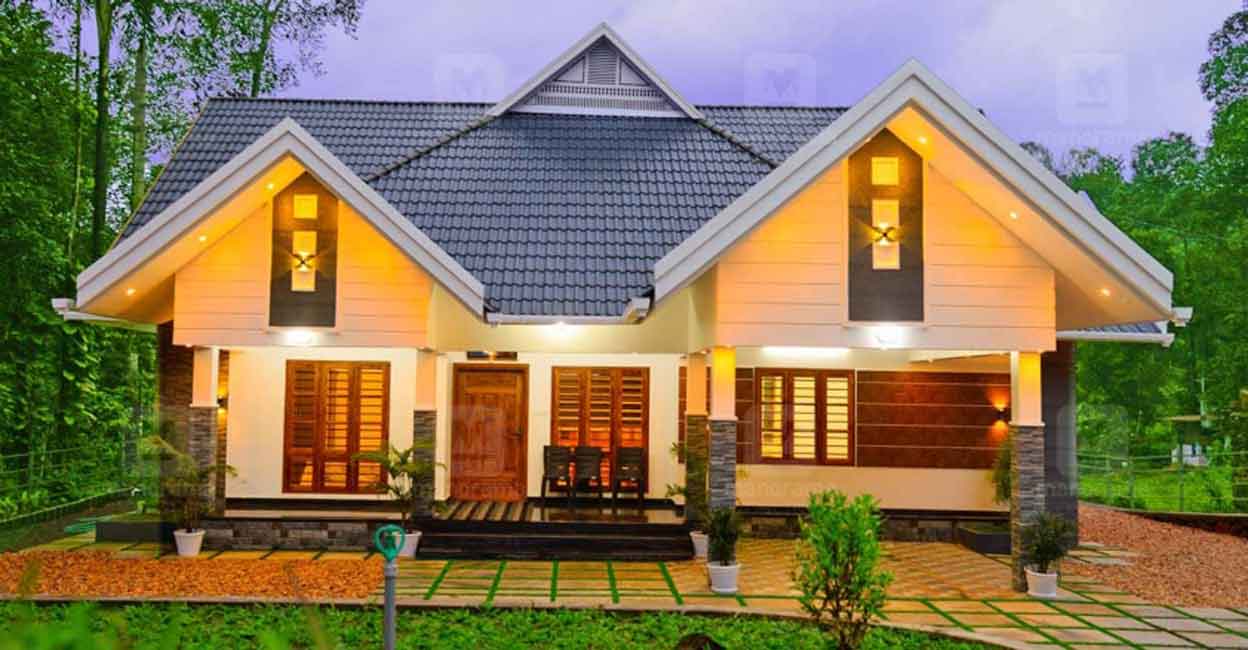 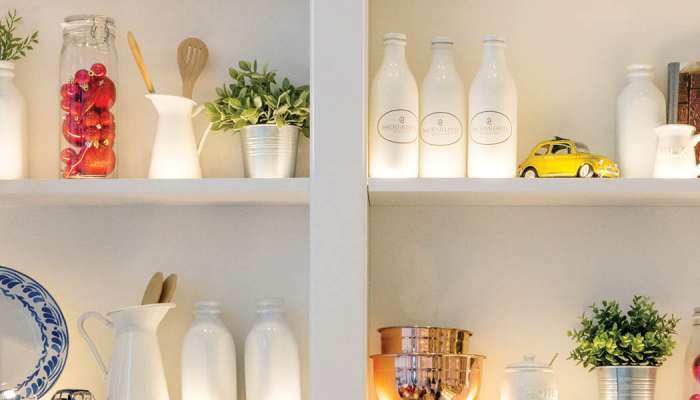 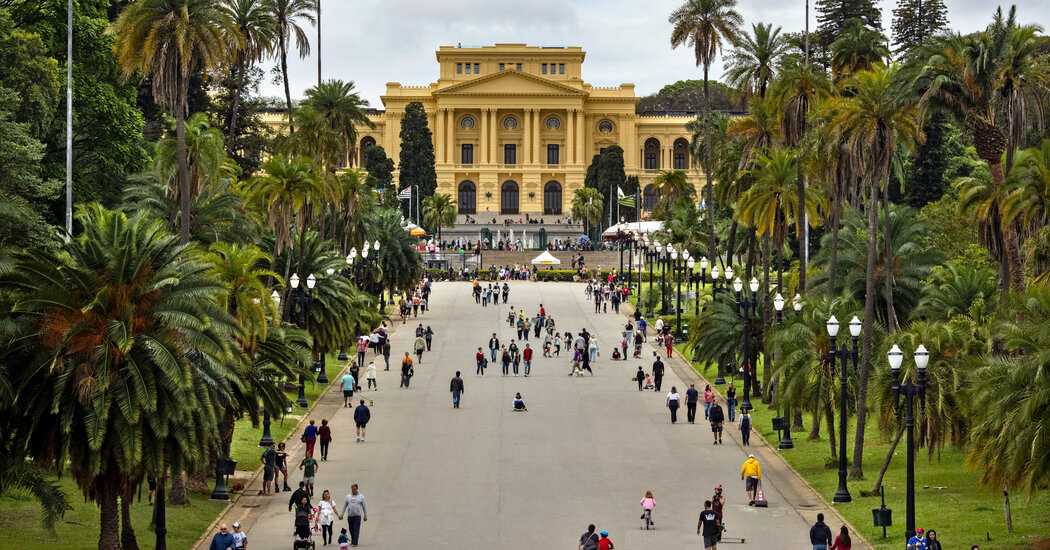 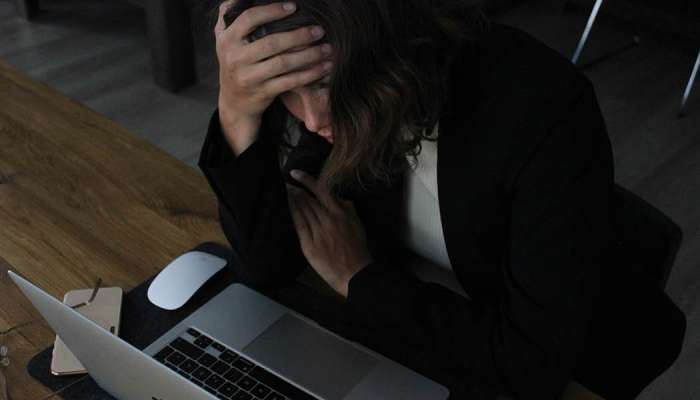 Perfectionists are more likely to burn out

What will ending the COVID-19 emergency look like in the US?
20 mins ago

Morning Report 1 Feb 23: US sharemarkets rose on Tuesday
28 mins ago