FMGE 2021 Latest News: In a major development, the Delhi High Court on Friday dismissed the doctors’ plea and refused to postpone the Foreign Medical Graduate Examination (FMGE) screening test scheduled for June 18 due to the prevailing COVID-19 situation in the country. Hearing the plea, Justice Amit Bansal dismissed the petition by the Association of MD Physicians seeking postponement of the exam. Also Read – Sushant Singh Rajput’s Father’s Plea Dismissed by Delhi High Court, Nyay: The Justice to Release Soon

“I am sorry. I am not inclined (to postpone the exam). Dismissed. The detailed order will follow,” said the judge, who held the vacation court till 7:35 PM. Also Read – Juhi Chawla 5G Implementation: Man Interrupts Virtual Hearing By Singing ‘Lal Lal Hothon Pe’

The doctors’ association, which also has as members some foreign medical graduates who have completed their primary medical courses in institutions abroad, said there are a limited number of cities being notified as centres for the FMGE screening test and a large number of candidates will be forced to travel without having received even one dose of COVID-19 vaccine. Also Read – Twitter Must Comply: Delhi High Court Upholds Plea on New IT Rules

In Delhi High Court, the plea however was opposed by the counsel for National Board of Examination (NBE) and National Medical Commission (NMC) on the ground that it was only a qualifying exam which can be taken by petitioners even in December, if not in June and the test should not be postponed at the behest of a few candidates.

Representing NMC, Advocate T Singhdev informed the court that a petition has also been filed by the association in the Supreme Court in relation to the exam and it has a bearing on the prayers sought here.

He said while the petitioner doctors prayed in the Supreme Court to be included in the medical health force to fight against the COVID-19 pandemic by complete exemption from FMGE, their prayer in the high court is to postpone the exam.

He said as the passing rate of the exam is so poor, attempts are made year after year by various associations, all aimed at reducing the qualifying criteria.

Representing NBE, Advocate Kirtiman Singh claimed it was a clear case of forum shopping and that proper measures are being taken to conduct the exam and a lot of checks are in place and the COVID-19 protocol including social distancing will be followed.

The submissions were countered by advocate Adit S Pujari, appearing for the petitioner association, saying the prayer referred by NMC counsel was not pressed before the apex court.

The plea said on one hand the authorities have postponed the National Eligibility Entrance Test (Post Graduate) -2021 due to the ongoing pandemic, on the other hand, they have decided to conduct the FMGE screening test at times when the country is overcoming the second wave and preparing for the third wave of the pandemic.

Challenging the April notice and the information bulletin, the petitioners contended that the decision of the authorities was arbitrary and unreasonable and sought postponement of the FMGE to a later date.

EURO 2020: Scotland has to use emotions of the game to beat England, feels Hutchison 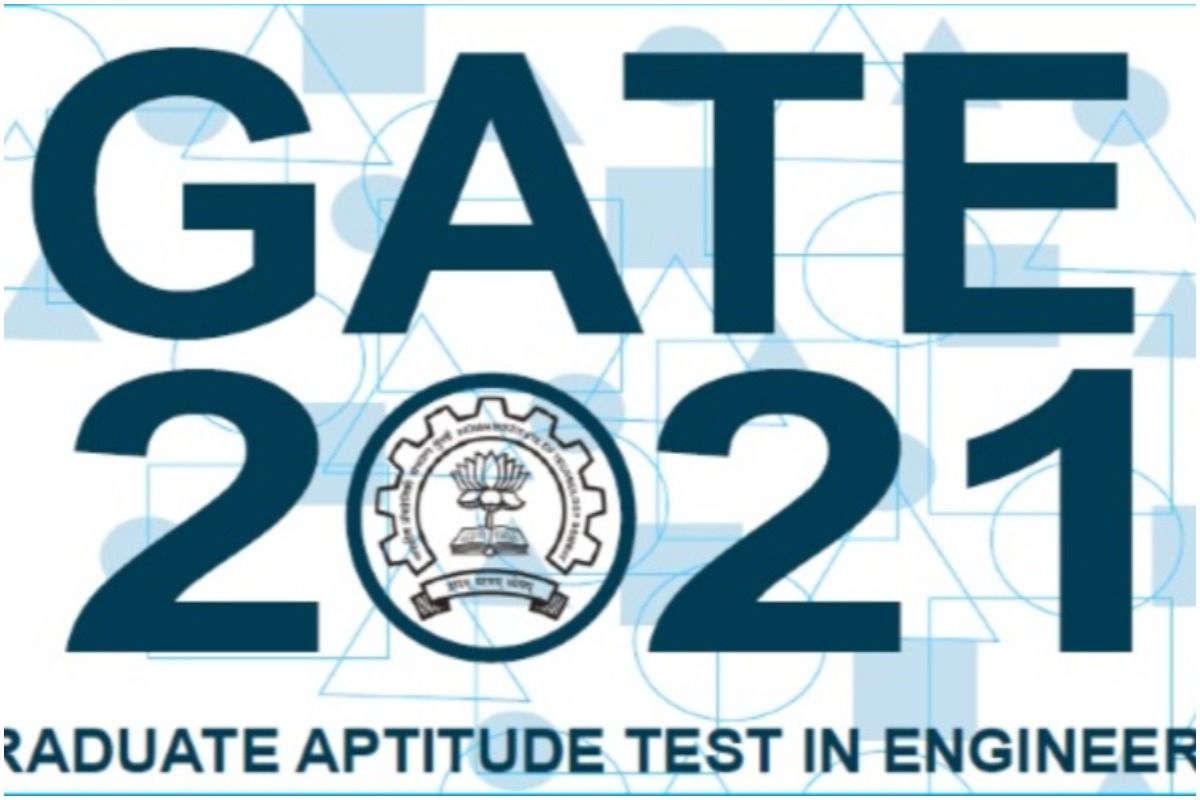 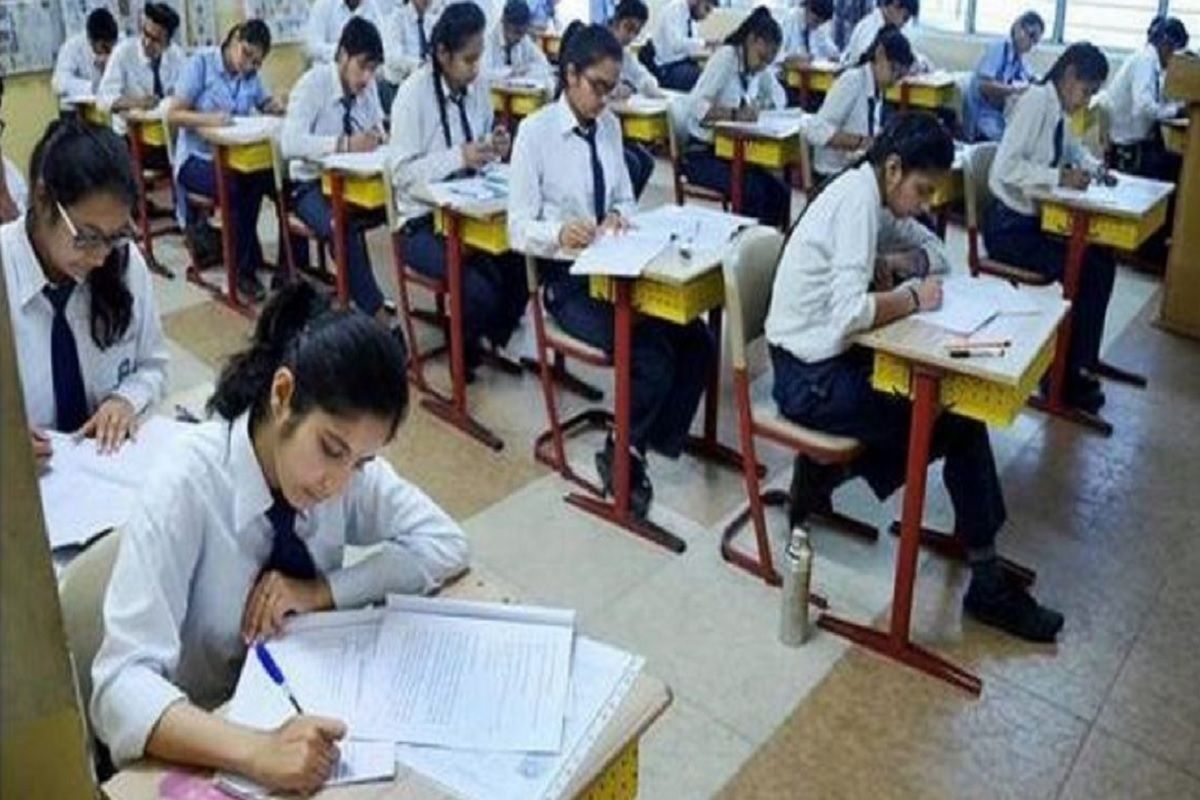 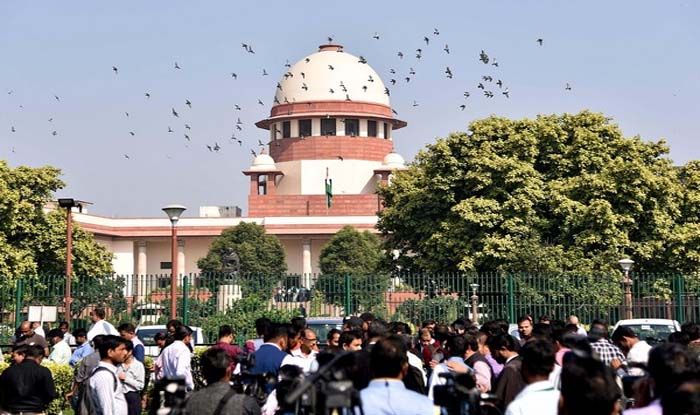 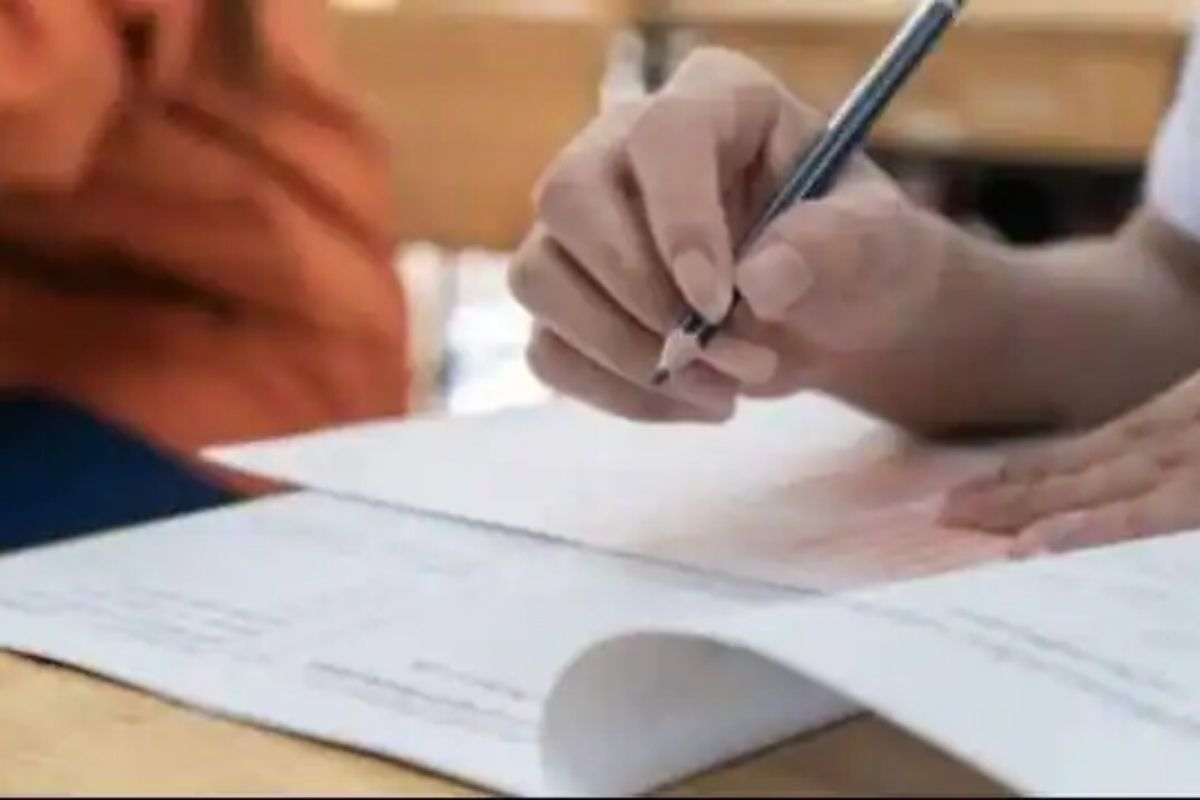