For the first time, textile weighing 202.4 tonnes was transported by the Business Development Unit (BDU) of Western Railways’ Mumbai Division from Chalthan to Shalimar in Kolkata.

To keep the supply of essential commodities moving, Indian Railways’ goods and parcel special trains have been traversing across the country continuously. For the first time, textile weighing 202.4 tonnes was transported by the Business Development Unit (BDU) of Western Railways’ Mumbai Division from Chalthan to Shalimar in Kolkata recently, tapping onto the huge potential of Surat’s textile market. According to Western Railways, the move has resulted in revenue generation of Rs 9.66 lakhs. The Mumbai Division, in the current fiscal, has transported 225 on demand VPs generating an amount of Rs 2.40 crore revenue till the end of August 2021.

The zone said that regular indents for VPU has been received from Chalthan and Surat stations for Shalimar, Tata Nagar as well as other well known destinations. With permission to use NMG rake for parcel loading, Western Railways’ Mumbai Division aggressively marketed the item amongst textile industry majors. The zonal railway further mentioned that recently BDU of Vadodara Division also made a remarkable achievement of transporting 240 tonnes of raw bananas from Vadodara Yard to Adarsh Nagar in Delhi through Kisan Rail.

From 1 April 2021 to 1 September 2021, the Western Railway zone has transported various items including milk, agricultural produce, medicines, fish, medical equipment, etc., weighing over 1.1 lakh tonnes through its various parcel special train services. A revenue of around Rs 40.78 crore has been generated through this transportation. The Western Railway has operated 77 Milk Special trains with a load of about 54 thousand tonnes and 100 per cent utilization of the wagons. Besides, as many as 91 Covid-19 special parcel trains were also run with a load of around 16,000 tonnes to transport essential commodities. Additionally, 58 indented rakes were run carrying about 28,000 tonnes with 100 per cent utilization.

Also, during this period, 79 Kisan Rails with load of about 20,000 tonnes have been operated from various divisions. From 1 April to 1 September 2021, 16,103 rakes of freight trains have been run by Western Railways in total, carrying 35.08 million tonnes of essential commodities. Moreover, as many as 33,468 freight trains were interchanged with other zones of Indian Railways, in which 16,770 number of trains were handed over as well as 16,698 number of trains were taken over at different interchange points, Western Railways added.

Maharashtra Government to double the jab sessions to 8,500 a day

Japan PM Suga to step down after year in office 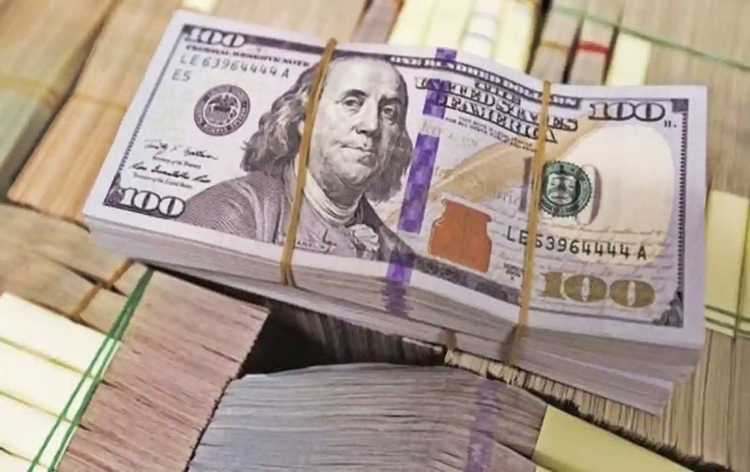