Former India international and Mohun Bagan legend Bhabani Roy, who excelled as the country’s first ‘overlapping full-back’ under the tutelage of the great Amal Dutta, passed away in Kolkata on Monday following a prolonged illness.

Roy was admitted in a city hospital for the last few days.

Dutta was the first to use Roy as overlapping fullback in his 4-2-4 formation in the 1960s.

Roy who made his international debut in the Merdeka Cup in 1969 represented India in three matches.

At the domestic level, he was part of West Bengal’s Santosh Trophy squad in 1968 and the triumphant team of 1971.

We are deeply saddened by the passing of our former captain Bhabani Roy. He joined Mohun Bagan in 1967 and came into prominence as first overlapping sideback of Kolkata Maidan.
His mortal remains will be kept at the club tent from 2.30 PM onwards for fans to pay last respects. pic.twitter.com/kQjBzTJggT

He played his club football for Mohun Bagan from 1968 onwards wherein he captained the green and maroons in 1972 which was his last year in the club as a player. But he started his career with Mohun Bagan’s arch-rivals, East Bengal, in 1964.

He scored five goals in the process, and helped the club win the CFL in 1969. Bagan also won the IFA Shield that year.

The All India Football Federation (AIFF) condoled the demise of the former India international.

In his condolence message, AIFF president Praful Patel said: “It is saddening to hear that Mr. Bhabani Roy is no more. His contribution to the sport in India can never be forgotten. I share the grief.”

AIFF general secretary Kushal Das stated: “Mr. Bhabani Roy has been an inspiring figure for people across generations and won many laurels through his career. I send my condolences to his family and pray for his soul to rest in peace.” 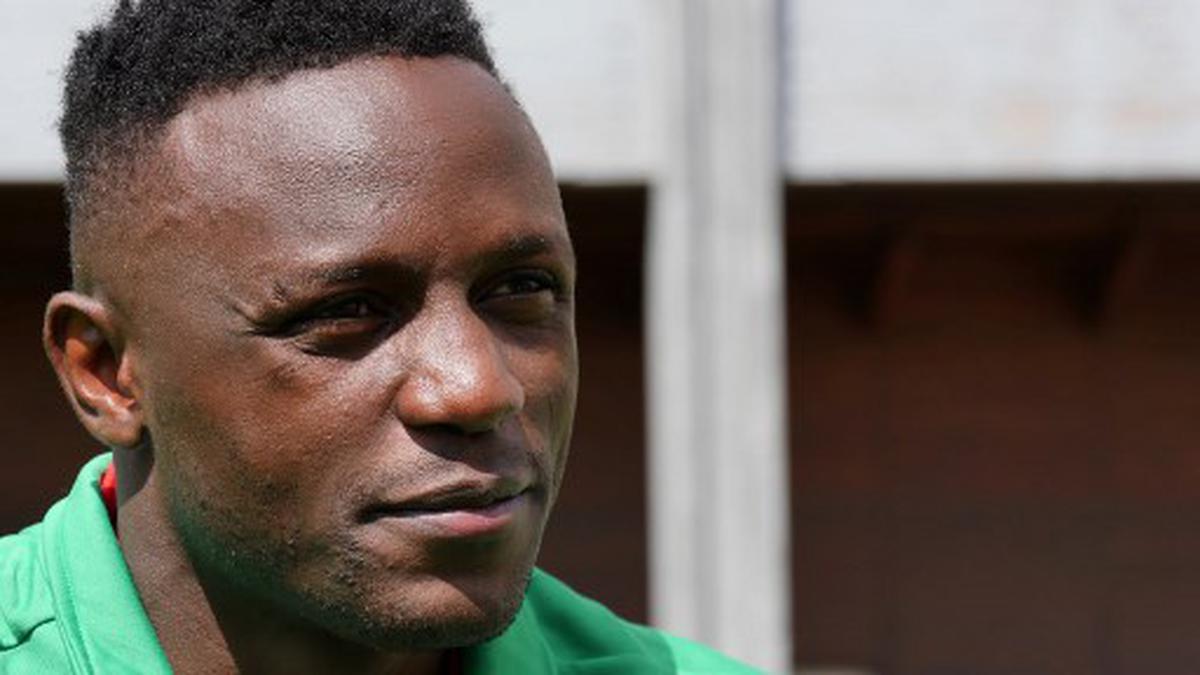 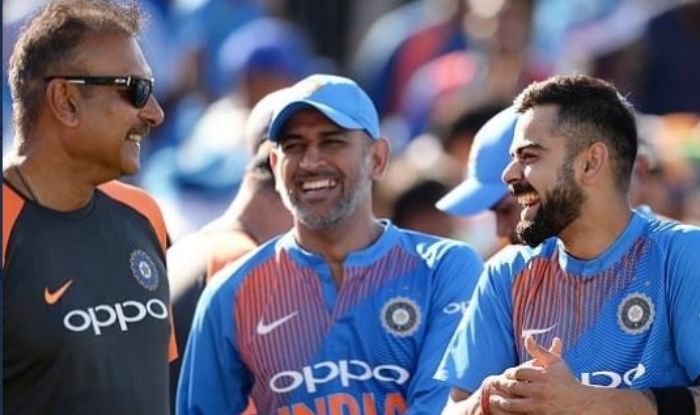