On Monday, the Paris trial starts of Claude Muhayimana, 60, a former hotel driver accused of driving Hutu militiamen to sites where they murdered Tutsis during the 1994 Rwandan genocide.

Muhayimana is due Monday at the Assize Court in Paris where he faces charges of “complicity in genocide” as well as “crimes against humanity” for providing “aid and assistance.” It is the third such trial of accomplices to the Rwandan genocide to take place in France, but the first of an “ordinary” civilian with no obvious ties to the government or military.

The Rwandan genocide saw 800,000 minority Tutsis and moderate Hutus slaughtered in a matter of months.

But as well as him only being accused of facilitating killings, Muhayimana’s case is complicated by many other factors, not least that French investigators found he also hid Tutsis at risk of death and helped some escape. His wife at the time was also Tutsi.

Muhayimana could face life in prison if convicted.

Following the genocide in the late 1990s, he moved to France. While his asylum application as a political refugee was refused by authorities, he became a French national in 2010 and worked in road repair as a municipal employee in Rouen in the north of France.

A Rwandan arrest warrant was issued in December 2011, but Muhayimana successfully fought extradition. He was arrested in France in 2014 after a victims’ association went to the Paris prosecutor’s office unit specializing in crimes against humanity.

He then spent one year in preventive detention before being put on probation and paroled. Upon his release from custody, Muhayimana returned to his work in road repair in Rouen and a network, victims groups allege, of individuals involved in the Rwandan genocide.

Muhayimana denies the charges against him and said he was not in Kibuye at the time of the massacres, something the French courts have acknowledged.

French magistrates abandoned charges against him for a massacre at the Kibuye church on April 17, 1994, where almost 2,000 Tutsis were killed as well as at the Gatwaro stadium the following day where 11,400 perished in addition to the murders of his colleagues.

Muhayimana was able to successfully prove he was in Ruhengeri in the north of Rwanda attending the funeral of a gendarme on those days.

He is instead being tried now for complicity in the genocide in his role as a driver for the Interahamwe militias.

What is expected at trial?

After 10 years of proceedings and two postponements owing to the pandemic and restrictions on travel, around 50 witnesses are expected to be called, including 15 from Rwanda.

Alexandre Kiabski, a lawyer for the victims’ association Collective of Civil Parties for Rwanda (CPCR), one of plaintiffs, said Muhayimana will be the first “ordinary” citizen to face trial. Before the genocide, Muhayimana was “respectable all around”.

Kiabski dismissed claims by Muhayimana’s attorneys that their client was in an impossible situation and had little choice but to obey the Hutu authorities.

“There were other drivers who refused,” Kiabski said.

Another lawyer for one of the plaintiffs, Nima Haeri, said, “If this trial can contribute to the need for memory and pay homage to the victims, that’s already a lot.”

Muhayimana’s lawyer Philippe Meilhac told AFP prior to the start of the trial, “He is going to fully explain himself,” adding, “This is a man who has been waiting 10 years for this.”

The trial is expected to take one month with a judgment expected around December 17.

Alain Gauthier, a co-founder along with his wife Dafroza of the victims’ group CPCR, said, “On the territory, there are currently a hundred people who are closely or remotely linked to acts committed in Rwanda in 1994.”

President Emmanuel Macron commissioned and recently released a report by historians that noted France’s “overwhelming” responsibilities in failing to stop the genocide,which has somewhat thawed ties between Paris and Kigali. Macron then visited the Rwandan capital Kigali in May and acknowledged France had ignored warnings while supporting the Hutu regime responsible. 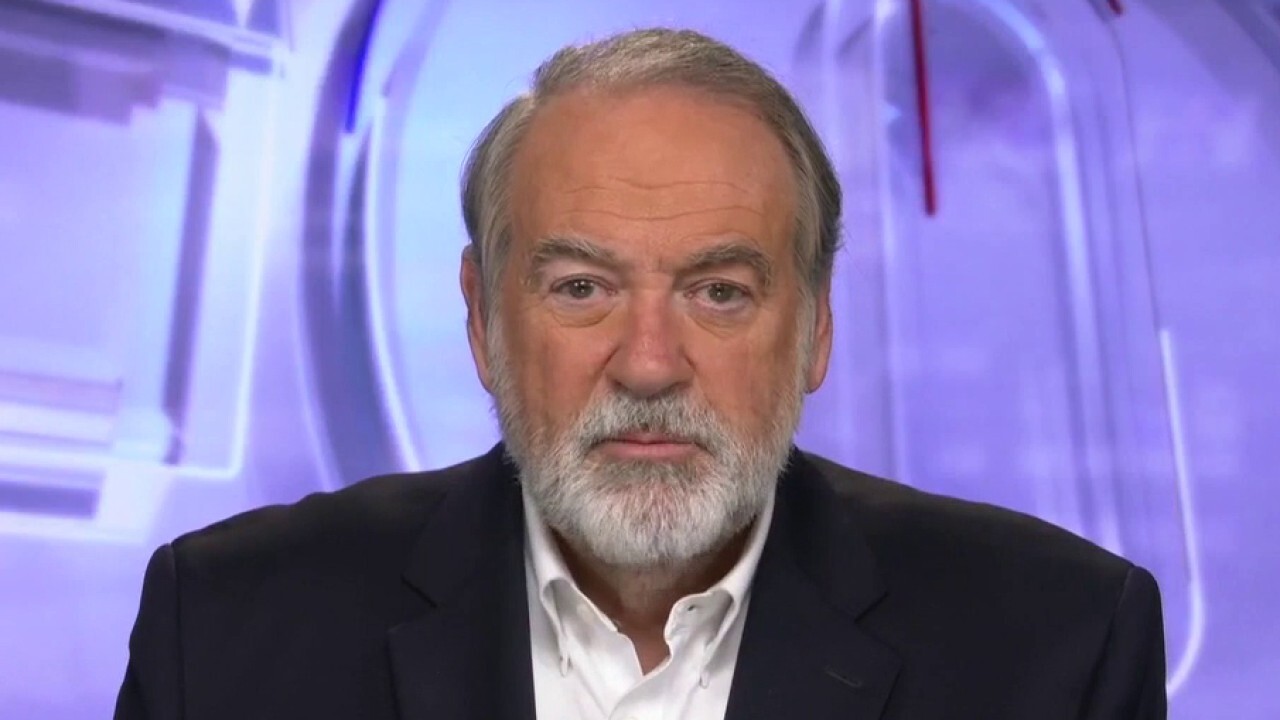 Mike Huckabee: We trusted Fauci at first ‘because we didn’t know any better’

Moderna to develop booster shot for new variant of COVID-19, Pfizer/BioNTech to rework on vaccine
12 mins ago

Dozens Of Passengers From South Africa Flights Likely To Be Covid Positive: Dutch Authorities
19 mins ago

Ticket price issue: OTT the only choice for Telugu producers
25 mins ago