Bethanie Mattek-Sands of the United States and last year Women Singles champion Iga Swiatek (14) of Poland qualified to the doubles final of the French Open on Friday after defeating the duo of Romania’s Irina-Camelia Begu and Argentina’s Nadia Podoroska, 6-3, 6-4 on Friday.

They will face the Czech-duo of Barbora Krejcikova and Katerina Siniakova, who won earlier on Friday after getting the better of Magda Linette of Poland and Bernarda Pera of the United States.

Krejcikova also made it to the singles final by beating Maria Sakkari 7-5, 4-6, 9-7 after saving a match point on Thursday. She will be up against Anastasia Pavlyuchenkova of Russia in Saturday’s title match.

With inputs from AP

Who is Aisha Sultana? All you should know about Lakshadweep-based model facing sedition charges for 'bio-weapon' remark 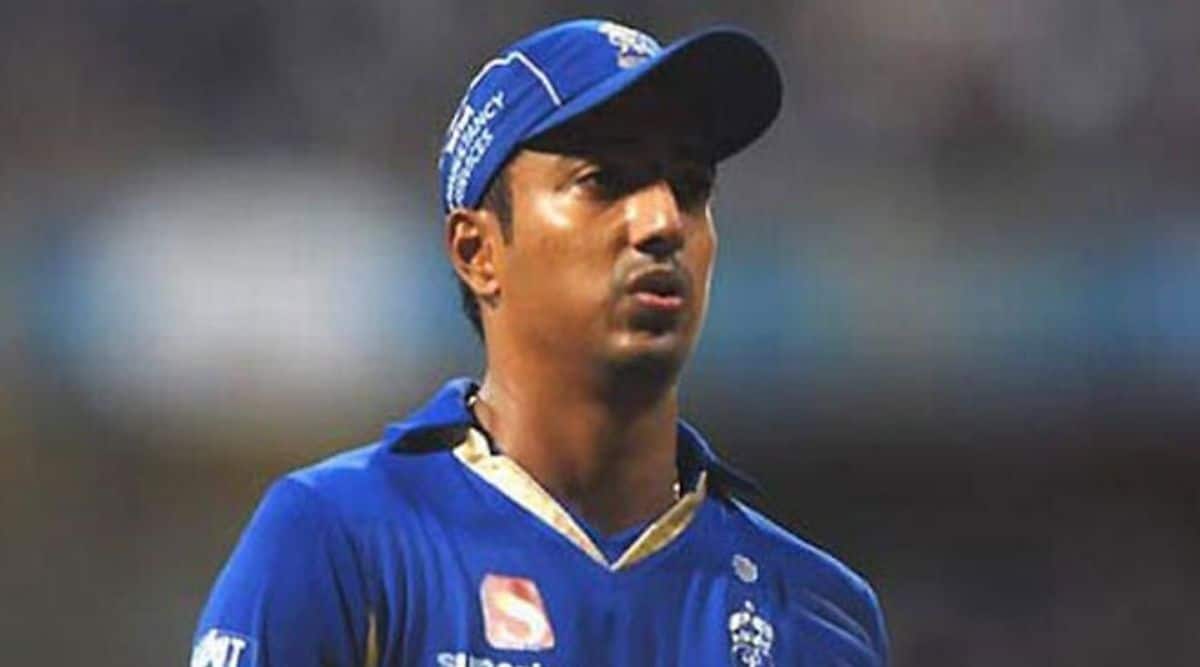 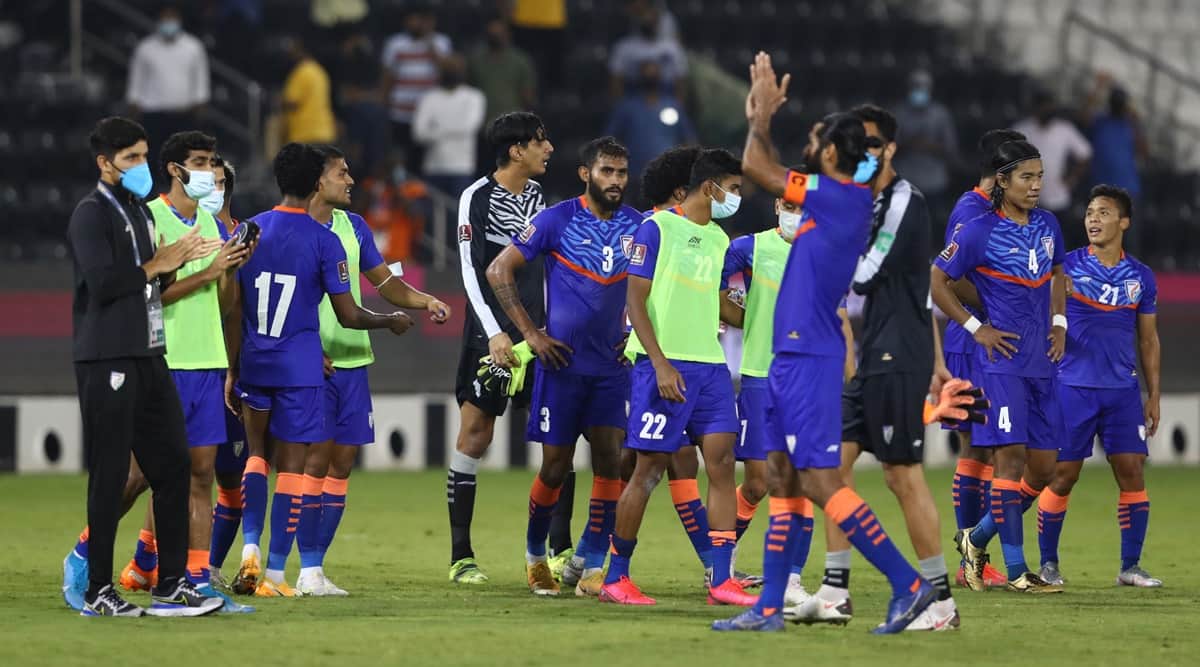 India achieve the bare minimum, qualify for Round 3 of Asian Cup qualifiers 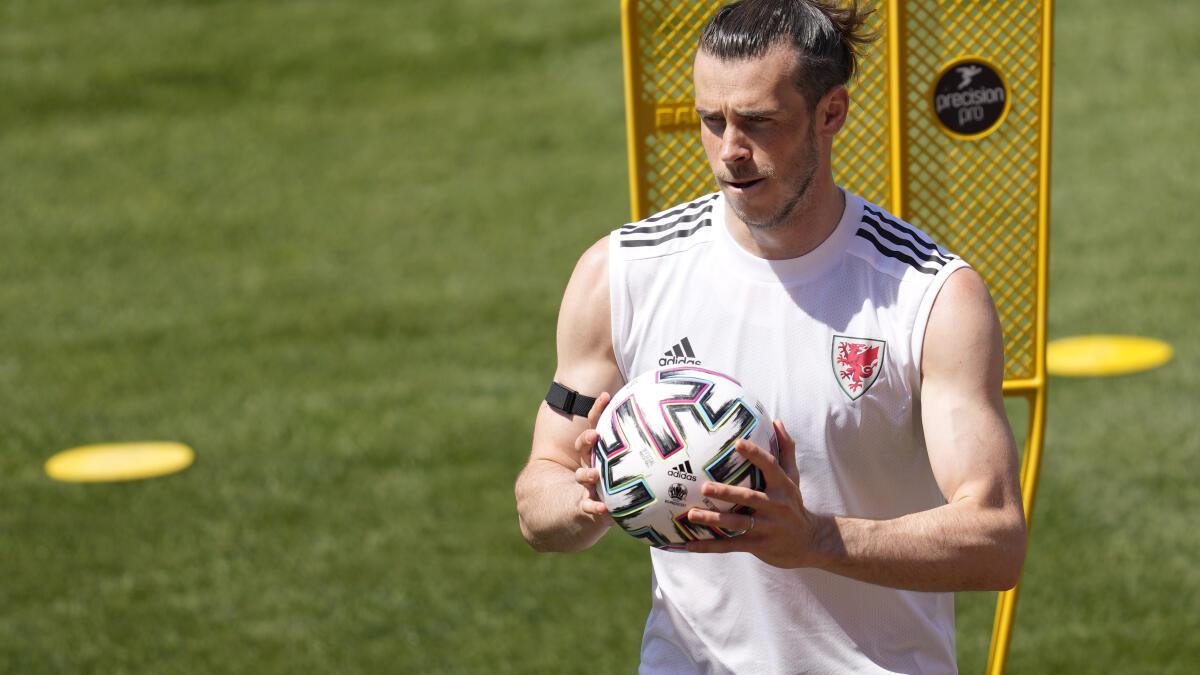