Naomi Osaka’s decision to skip press conferences at the French Open and later withdraw from the tournament altogether raised awareness about athletes’ mental health and drew the ire of tennis organizers.

French Tennis Federation president Gilles Moretton defended fining Osaka and threatening to default her if she continued to skip out on press events. Officials said they did try to engage with Osaka before she decided to remove herself from the year’s second major event.

“We did it the right way,” Moretton said Sunday.

Osaka was threatened with disqualification and suspension if she avoided the media. She said she was experiencing anxiety and was battling depression at times.

“What we did all together with the slams — we had to do it,” Moretton said. “We did the right choice, even if you feel like we shouldn’t say anything … regarding Naomi.”

Amelie Oudea-Castera, the French Tennis Federation’s director general, added that organizers “really tried to engage with Naomi several times, several ways, including on the practice courts, including in writing.”

She added they were trying to remind Osaka of the rules when she was fined and faced additional punishment.

“There is a specific book explaining that. And when you regularly default your obligations without giving specific explanations in particular, you expose yourself to a default or more permanent sanction. We wanted her to know because it was a way to protect her to explain that to her,” she said.

“On the $15,000 fine, you noticed we did not want to put that fine at the maximum. On purpose, we only wanted to be at 15, because we wanted to send a message that we wouldn’t go to a default right away. We wanted to have a progressive escalation should she continue not to commit to her obligations.”

It’s unclear when Osaka will return to the court. She will not be playing at the Berlin WTA 5000 – the warm-up event to Wimbledon. 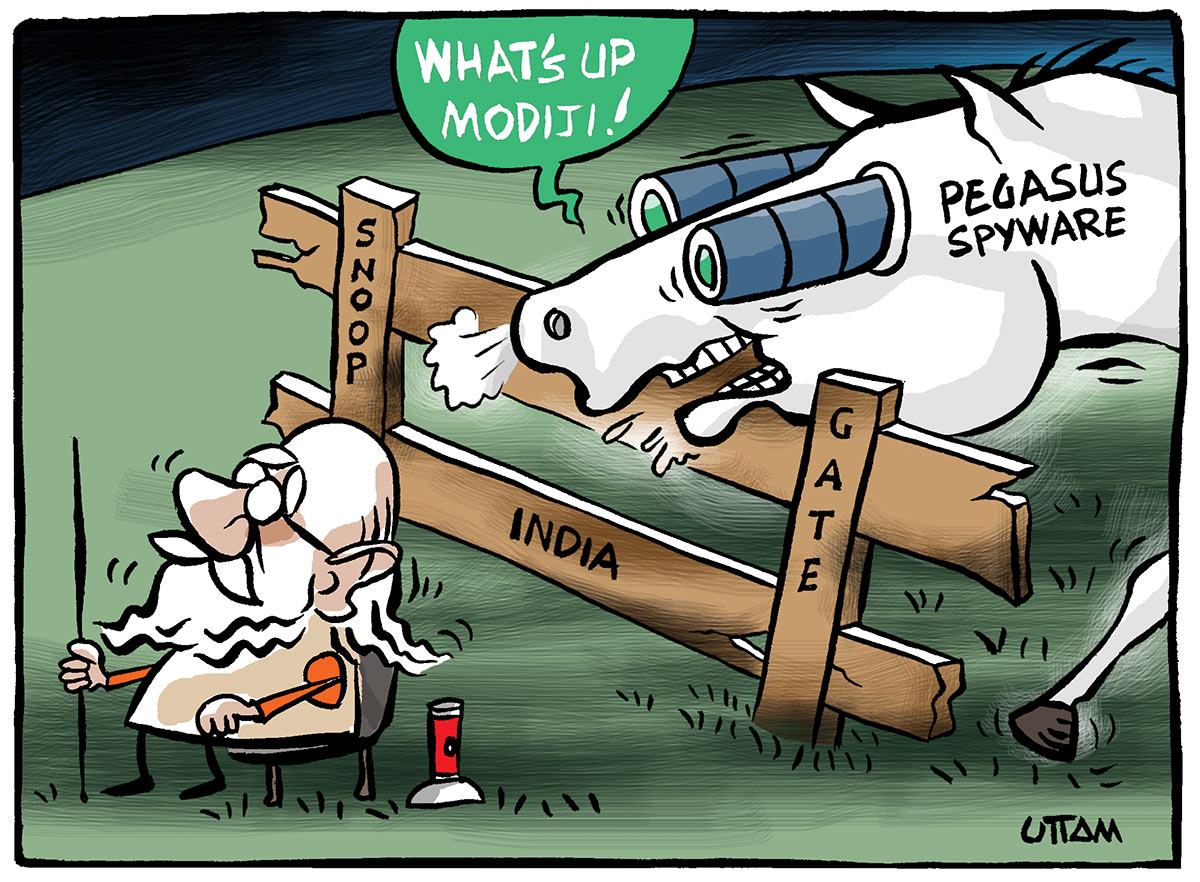