Former Mumbai Police Commissioner Param Bir Singh’s sudden reappearance in Mumbai after being untraceable for more than six months came after a series of developments in various judicial forums.

The IPS officer, shunted out of the post of Mumbai Commissioner in March after he alleged in a letter to Chief Minister Uddhav Thackeray that the then Home Minister Anil Deshmukh had asked police officials to extort money for him from bars and restaurants, went underground as cases started being filed against him in Mumbai and other parts of the state, and the Mumbai police initiated enquiries against him.

On November 17, a magistrate’s court in Mumbai allowed an application filed by Mumbai Police for declaring Param Bir, Riyaz Bhati and Vinay Singh as absconding accused in an extortion case after the Crime Branch submitted that the three of them could not be found at any of their known addresses.

Following this, notices were pasted outside Singh’s known addresses and printed in newspapers, directing him to appear before the investigating officer within 30 days, failing which the police could initiate the process for attachment of Singh’s properties.

Five days later, on November 22, the Supreme Court granted Singh protection from arrest until December 6. The state government missed the bus on filing a caveat, which would have given it an opportunity to be heard and press its case against the former commissioner. But with no caveat, the apex court asked the state to respond on December 6, the next date of hearing.

Singh had gone to the court in appeal against a decision of the Bombay High Court, which had dismissed the IPS officer’s plea for dismissal of two “preliminary enquiries” against him by the Mumbai police, and asked him to approach the Central Administrative Tribunal.

There was no scope for arrest in these preliminary enquiries. But Singh’s counsel had also sought protection for his client from “any further coercive steps apprehended in retaliation for laying bare the corrupt malpractices of Deshmukh”. He mentioned that cases had been filed against Singh on complaints by “extortionists”, bookies and others. Mumbai police said it would abide by the order and apprise the court of the cases against Singh in its reply on December 6.

A day later, on November 23, Singh appeared to be pedalling back from his allegations of corruption against Deshmukh. His lawyer told a Maharashtra government-appointed single-member commission of Justice (retired) K U Chandiwal — enquiring into allegations — that they were based on information other officers had provided him and hence was “hearsay”. He told the commission that even if Singh was to step into the witness box, it would have no value in law.

The next day, another key player in Singh’s allegations against Deshmukh, assistant police inspector Sachin Waze — arrested by the NIA for his alleged role in the security scare outside the home of industrialist Mukesh Ambani — also appeared to be distancing himself from the allegations.

Singh had made the allegation that Deshmukh had asked Waze to collect upto Rs 100 crore for him from Mumbai bars and restaurants, and that the minister’s private secretary Sanjeev Palande had also conveyed these demands to Waze and other police officers. On being cross questioned by Palande’s lawyer before the commission on Wednesday, Waze said Palande had made no such demand from him.

While it is not clear how the dilution of the allegations as “hearsay” by Singh and Waze’s deposition might affect the CBI and ED parallel investigations against Deshmukh and Palande — both of whom are behind bars after their arrest by the ED — their lawyers said that only after cross-examination is complete they are likely to present Waze’s deposition before the commission in the trial court to appeal against ED’s action against their clients.

The Chandiwal Commission was formed by the government on March 30 and asked to submit its report within six months or as per time extended by the government, and given mandate to summon and enforce the presence of any person for deposition and examination. Singh will have to make his appearance before the commission in coming days, failing which it can direct the police execute the bailable warrant issued against him.

Meanwhile, Chief Minister Uddhav Thackeray is yet to sign a proposal to suspend Singh that has been forwarded to the CMO by the Home Department. Thackeray is in hospital recovering from a cervical surgery and is not looking at any files to prevent infection, a senior government official said.

See the pictures: US troops far from home celebrate Thanksgiving across the world 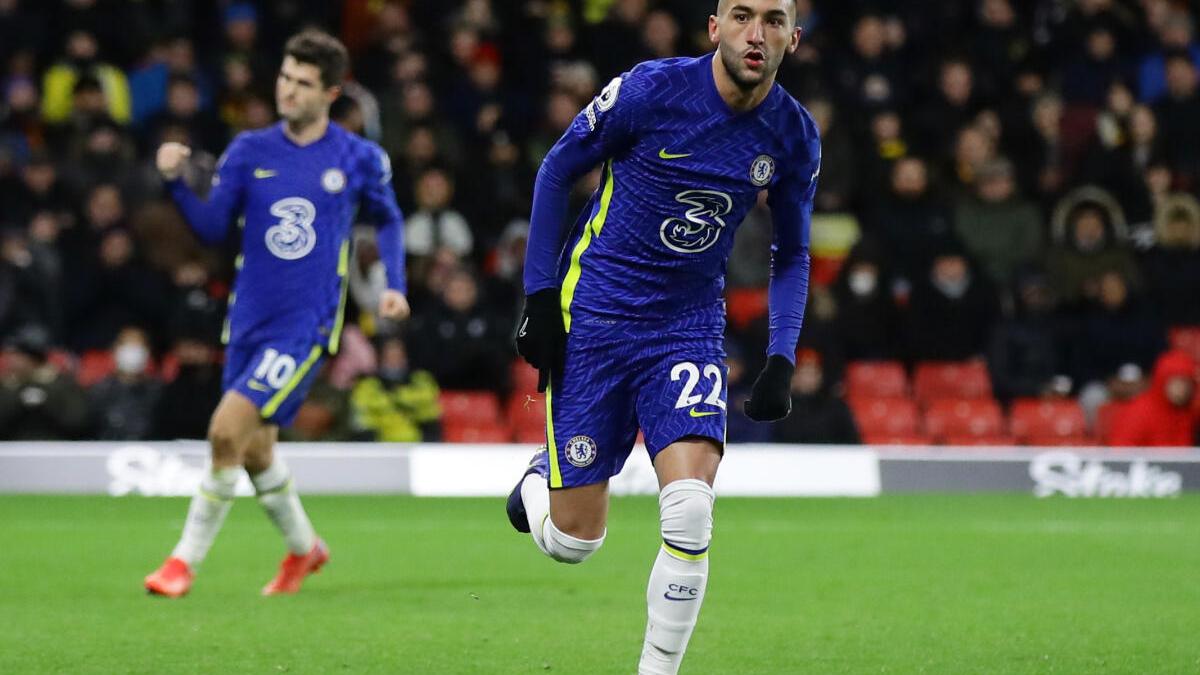 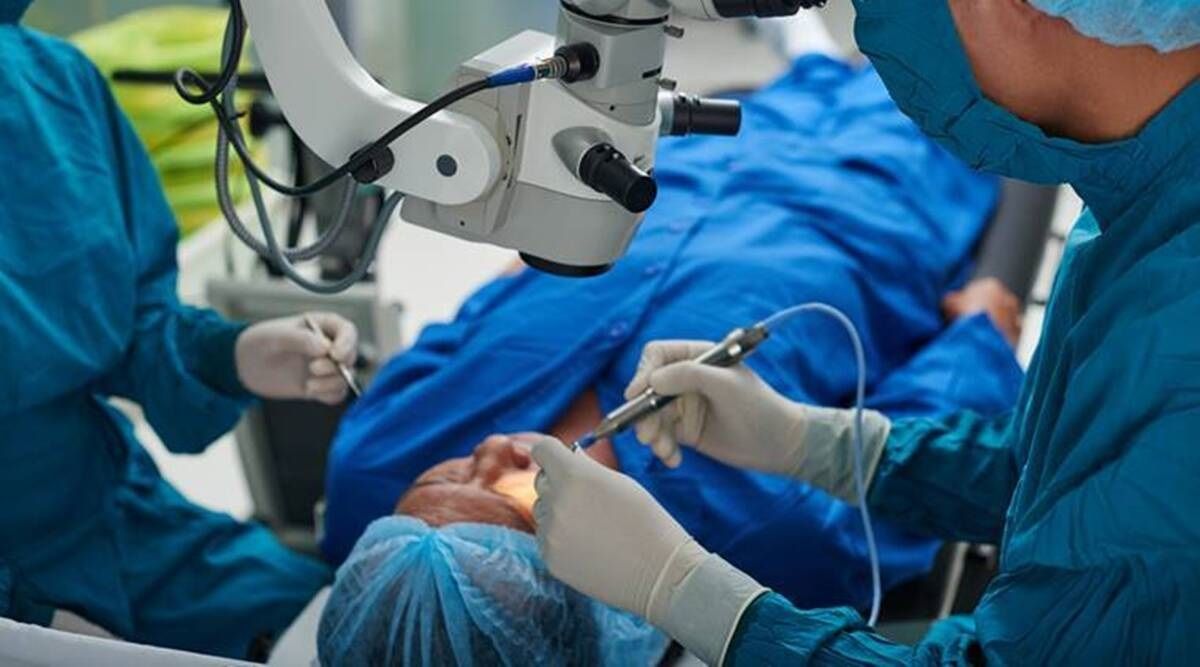 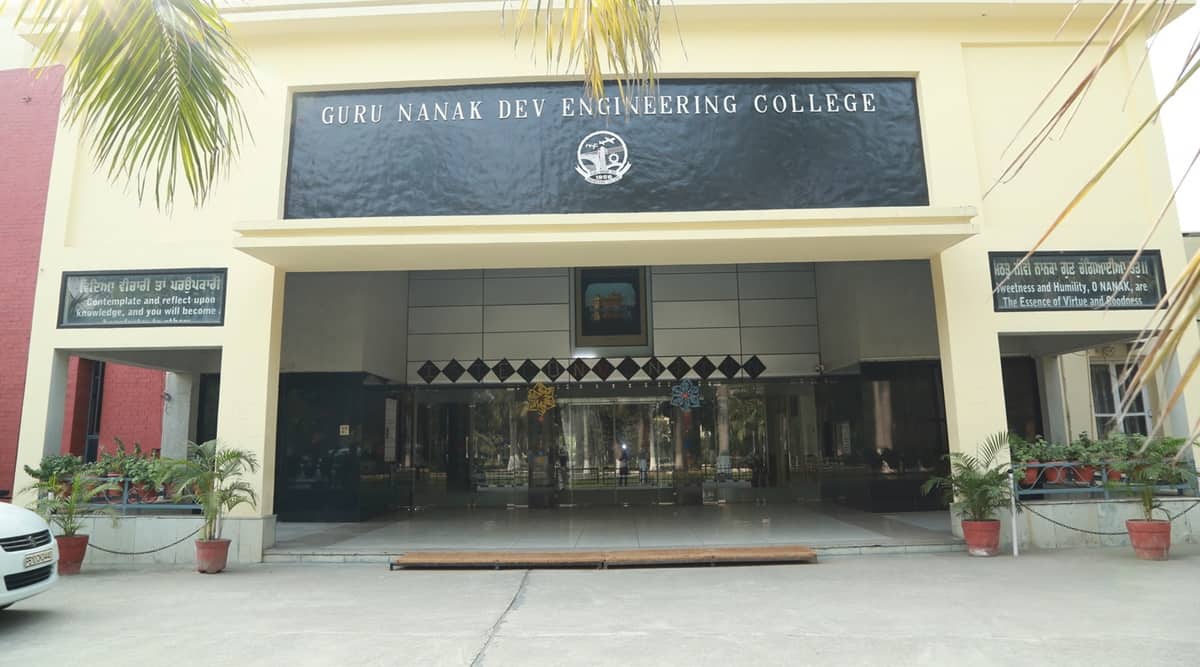