‘Garam Masala’ fame Nikita Rawal was recently robbed of Rs 6-7 lakhs at gunpoint in Shastri Nagar, New Delhi. The actress is now extremely anxious and afraid, especially of the people in the national capital.

Recalling the horrific incident, Nikita told ANI that she had arrived in Delhi for a guest appearance at an engagement party. She was accompanied by her younger sister. While they were returning from the event to her aunt’s place in Shastri Nagar at around 10 pm, her car was stopped by goons whose faces were covered with masks and monkey caps.

They had a gun and a knife. They abused and threatened her, and demanded to give them everything that she was carrying. “I went completely blank…my mind kept recalling the Nirbhaya incident…I kept wondering where will these people take us, what will they do…will they insert a rod…how many people will rape us…I also had my younger sister with me,” Nikita said.

When the goons left, the sisters, somehow, managed to reach their aunt’s place but were still deeply disturbed. “I went to my aunt’s home and locked myself in the wardrobe…I kept wondering if they were still following us,” Nikita added.

Once she regained her senses, she called up her mother, brother and lawyer and informed them of the devastating event. She left for Mumbai the next morning. Nikita shared that she will have to come back to Delhi in order to file the official complaint at the police station in Shastri Nagar. She explained that she could not do so earlier because she wanted to ensure her safety first.

Swearing she would never take another project in Delhi, Nikita said, “I have to go back…because the victim has to file the complaint…but I will go back because this time my mother, brother and lawyer would accompany me. So, I will feel safe otherwise I will never accept any event assignment in Delhi, I am so shocked.”

Comparing the situation of woman’s safety in Delhi to that of Mumbai, the actor shared, “We are very safe in Mumbai, we can wear short clothes of our choice and go wherever we want tension-free…but there I was in my car and yet those people had the audacity to stop me…if any of them had lost their mind, would they have left me alone? would they have left my sister? obviously, it is unsafe.”

The actor claimed that she was robbed of her diamond rings, Rolex watch, gold chains, and cash, including some part of her payment from the event, with a total value approximating over Rs 6-7 lakhs. However, Nikita emphasised that her safety is more important.

“I have been robbed of approximately Rs 6-7 lakhs but I still feel it is more important that I came back safely…my family says that the things stolen can be recovered but if something would have happened to me then what could they have done,” she told ANI.

“As I am thinking of that incident even now, I’m afraid that those people would come back. Thankfully, I don’t live in Delhi otherwise I would have thought that if I file a complaint then they would kill me. But then I am in Bombay so I will file the complaint and return to my home,” she concluded.

Nikita made her Bollywood debut with ‘Mr. Hot Mr. Kool’ in 2017 and has worked in films such as ‘The Hero – Abhimanyu’ and ‘Black & White’ alongside Anil Kapoor. 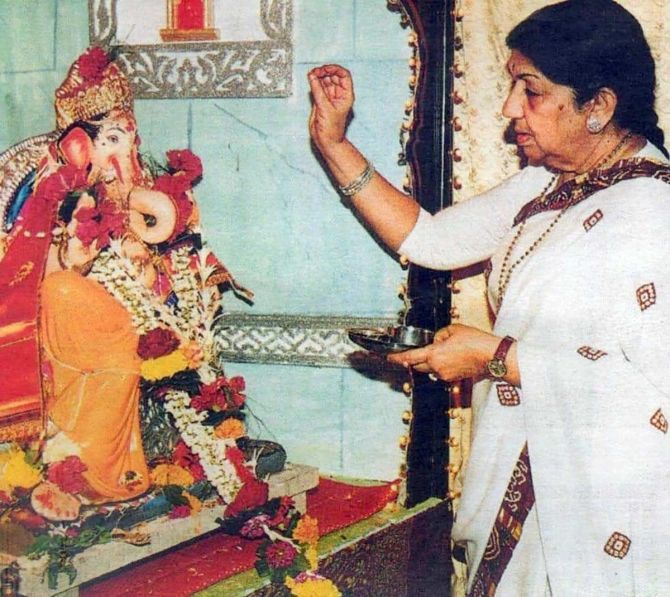 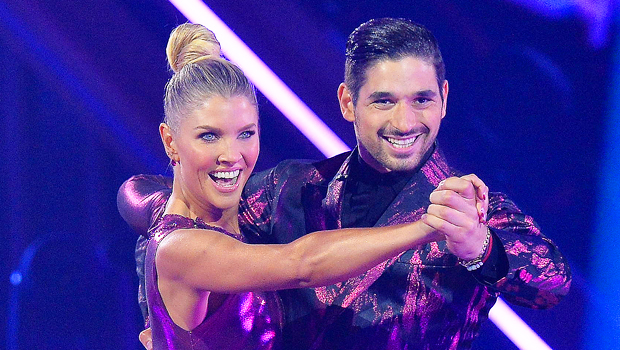