General Electric said on Tuesday it would spilt into three public companies, as the storied US industrial conglomerate seeks to streamline its business, pare down debt and breathe life into a share price battered over several years.

The split marks the end of the 129-year-old conglomerate that was once the most valuable US corporation and a global symbol of American business power.

The ambitious move drove an 8.2 per cent rise in GE shares in premarket trading.

GE has faced investor skepticism about its ability to turn a corner since the 2008 financial crisis, while struggling with rising debt. The company was also removed from the Dow Jones Industrial Average in 2018 following years of sliding valuation.

The Boston-based company said the three divisions would focus on energy, healthcare and aviation. It will combine GE Renewable Energy, GE Power, and GE Digital and spin-off the business in early 2024.

GE will also separate the healthcare company, in which it expects to retain a stake of 19.9 per cent, in early 2023.

Also read | Nuclear-powered spacecrafts are on the way: Blue Origin, General Electric roped in by NASA

Following the split, it will become an aviation company, which will be helmed by Chief Executive Officer Lawrence Culp.

“By creating three industry-leading, global public companies, each can benefit from greater focus, tailored capital allocation, and strategic flexibility to drive long-term growth and value,” Culp said in a statement.

Scott Strazik will head the combined Renewable Energy, Power and Digital business and Peter Arduini will lead GE Healthcare, the company said in a statement. 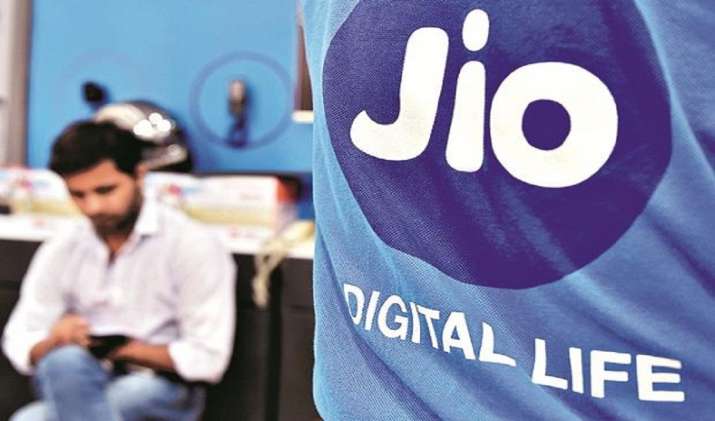 Follow Us
534
Featured Posts
This Industry Has 4 Cr Jobs In India: Have You Applied Yet?
7 mins ago

Digital multitasking can be detrimental to a child’s mental health, study warns
12 mins ago