German football player Dennis Erdmann was found to have racially abused opposing players during a third division game and banned for eight weeks on Monday after a disciplinary hearing.

Players from Magdeburg accused Erdmann of using racist insults when he played against them for Saarbrücken last month.

“The (German football federation) does not tolerate any form of racism and discrimination on its fields and is sending a clear message here,” said Stephan Oberholz, who chaired the hearing. “Therefore a severe penalty had to be imposed.”

Erdmann already missed two games while provisionally suspended before the hearing. That period on the provisional suspension will count against his sanction.

The 30-year-old defender denied any wrongdoing and Saarbrücken said the club would appeal the verdict. 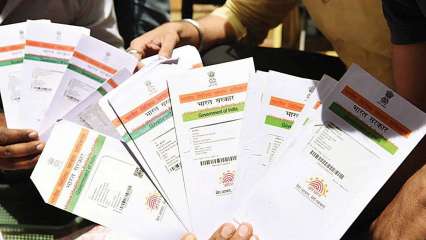