Netflix has confirmed the December 24th release and has disclosed the new group poster for The Silent Sea. Set in the year 2075 when the depletion of natural resources has devastated Earth, this Netflix Series tells the story of an elite team sent on a special mission to an abandoned research base on the moon.

The new poster features South Korean superstars Gong Yoo, Bae Doona, along with critically acclaimed actors Lee Joon, Kim Sun Young and Lee Mu Saeng. Along with the poster, a teaser was unveiled giving a peak into the world of his new series.

The first poster for The Silent Sea, unveiled for its Christmas Eve launch to the moon, depicts Song Jian (Bae Doona), an astrobiologist who has just set foot on the moon. She is a member of an elite team sent to the moon to save Earth from ruin with its depletion of natural resources. This lone figure on the moon, still an infinitely mysterious place that remains an uncharted territory for humans, piques our curiosity in this story of exploration and prepares the ground for the question, “What happened at an abandoned Korean research base?” While looking for clues to save Earth, team members become mired in mysterious predicaments and unforeseen events that occur in outer space. Their fates hanging by a thread will keep viewers on the edge of their seats.

The Silent Sea is a series based on director Choi Hang Yong’s short film by the same name, which received much acclaim at the 13th Mise-en-scène Short Film Festival in 2014. Actor Jung Woo-sung was enthralled by this story that Choi has been crafting over a decade. “I loved the spectacular ideas behind the story. I wanted to be involved in creating a sci-fi series that is uniquely Korean,” Jung said.

His participation in the production of the series has garnered much attention from early on. Also joining the creative process of this intriguing story of exploration is writer Park Eun Kyo, who received Best Screenplay awards at the Korean Association of Film Critics Awards for Mother and at the Blue Dragon Awards for Crush And Blush.

A juggernaut cast — consisting of Bae Doona, Gong Yoo, Lee Joon and others — portrays the elite team members who risk their lives to participate in a special mission. With the synergy and the intense suspense they create, the sci-fi thriller The Silent Sea will surely become the grand finale of the year 2021 for Korean films and series.

The Silent Sea will be released worldwide on December 24th, only on Netflix. 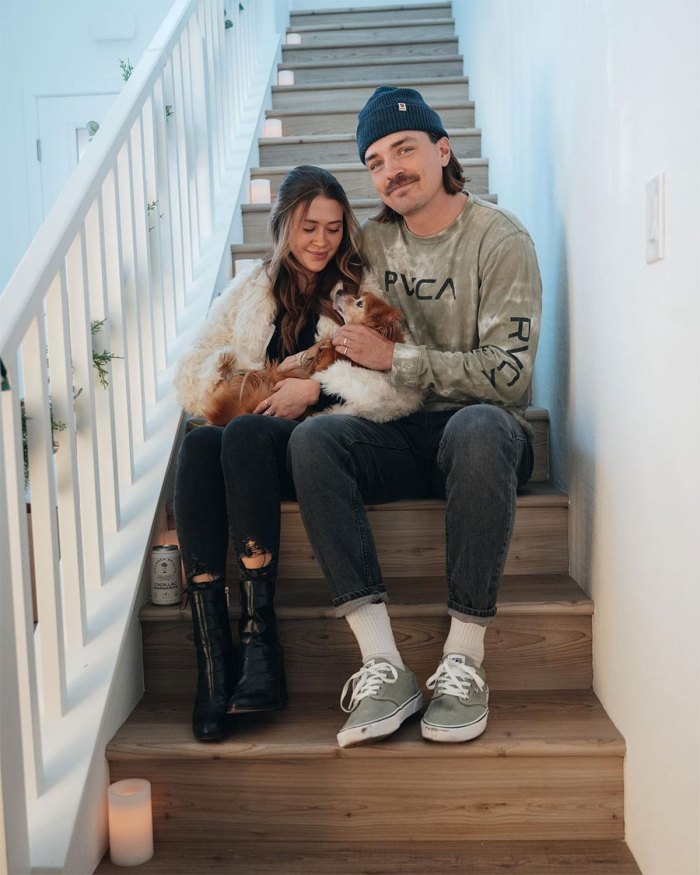 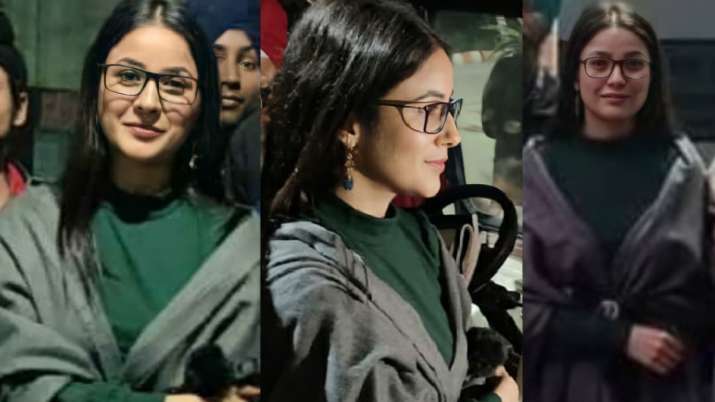 Karnataka Legislative Council poll to be held on 19th Dec; 91 candidates in fray after withdrawal of 20 names
11 mins ago