Google is celebrating its 23rd birthday today with a special birthday cake with 23 written on top of it. Google was officially established as a company on September 27, 1998.

The animated doodle on Google’s homepage showed a cake with its lower-tier lifting the top tier to greet people, who were landing on the homepage of Google. Meanwhile, the birthday candle denotes the letter ‘L’ in ‘Google’.

Tech giant Google 23 years ago had said that a ‘chance encounter’ between two computer scientists changed the course of the Internet, while the foundation of the search engine had started in 1997, a year before it was established.

Google co-founder Sergey Brin, a Standford University graduate, in 1997 met the other co-founder Larry Page, who was at that time considering getting admission in Stanford for graduate school. The two were building a search engine together by next year in their dorm rooms, developing their first prototype.

In a blog post, Google wrote about the new Doodle dedicated to their anniversary, and said, “Every day, there are billions of searches on Google in more than 150 languages around the globe… From its first server housed in a cabinet built out of toy blocks to its servers now being housed in more than 20 data centers globally, its mission of making the world’s information accessible to everyone remains the same.”

'Bharat Bandh': No major impact on normal life in Karnataka in initial hours Rejection made him a YouTube star: Meet Pankaj Sharma aka ‘Baklol’ who now earns in crores 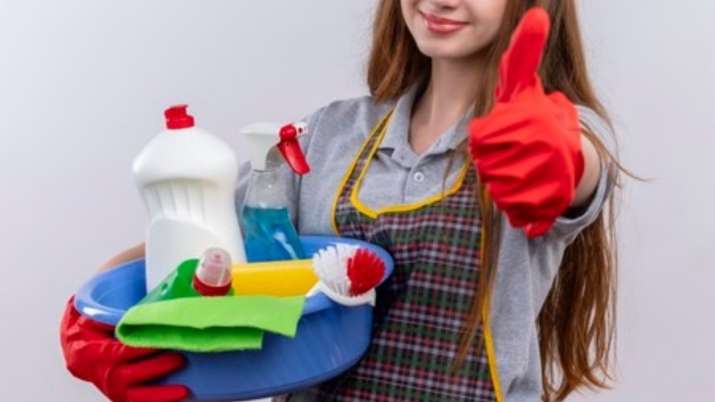