The Kapil Sharma Show news: It was a fun weekend on The Kapil Sharma Show as Govinda and his wife, Sunita, turned the special guests on the comedy show. During a segment in the episode, when the actor failed to answer questions about his wife’s makeup, she asked him to kiss her right there and then to find the answer, as the audience laughed their heart out.Also Read – The Kapil Sharma Show: Kangana Ranaut Is Reminded Of Her ‘Vella’ Remark, Reveals ‘200 FIRs Were Lodged Daily’

It so happened that Govinda was being made to answer questions about Sunita’s earrings and lipstick and he ended up being wrong in all his answers. First, Kapil asked Govinda about the colour of his wife’s earrings, and when he couldn’t answer, he dodged the question by using the song, “Tere Chehre Se Nazar Nahi Hatti, Nazarein Hum Kya Dekhein… (I can’t take my eyes off your face, how do you expect me to admire the beauty around)” He was then asked to tell the colour of Sunita’s lipstick. He again failed to answer the question and that irked his wife who called him ‘unromantic.’ Also Read – The Kapil Sharma Show: Govinda’s Wife Slams Krushna Abhishek For Skipping The Episode, Calls It ‘Upsetting and Infuriating’

When Kapil asked ‘which shade of lipstick is Sunita wearing’, Govinda said it would be ‘red’. His wife, though, taunted him back saying, “Lal hi hai? Aaja choom ke dekh le, beta… (Is it red? Now come and kiss me to find out)”. The funny part is that even after looking at his wife, the actor felt that she was wearing red lipstick. When he was taunted and made fun of, Govinda said, “Maine usme kabhi pada bhi nahi hai, mujhe iske honth se matlab hai (I haven’t read about it ever, I only care about her lips).” Also Read – Sidharth Malhotra Reacts as Jealous Boyfriend After Kapil Sharma Flirted With Kiara Advani

The Kapil Sharma Show landed in yet another controversy recently when Govinda’s wife said that she would never want to see Krushna Abhishek’s face in her life. This happened when the comedian refused to turn up in the episode and Sunita felt offended because of the same. 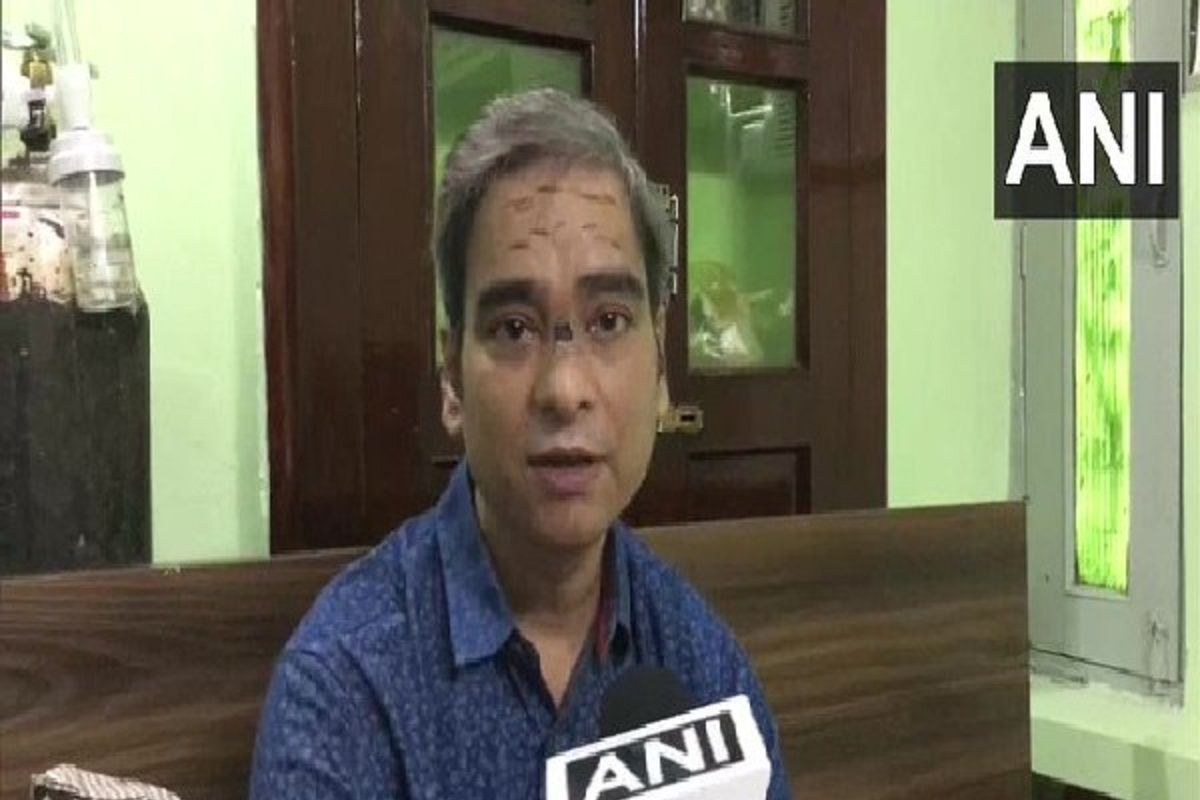 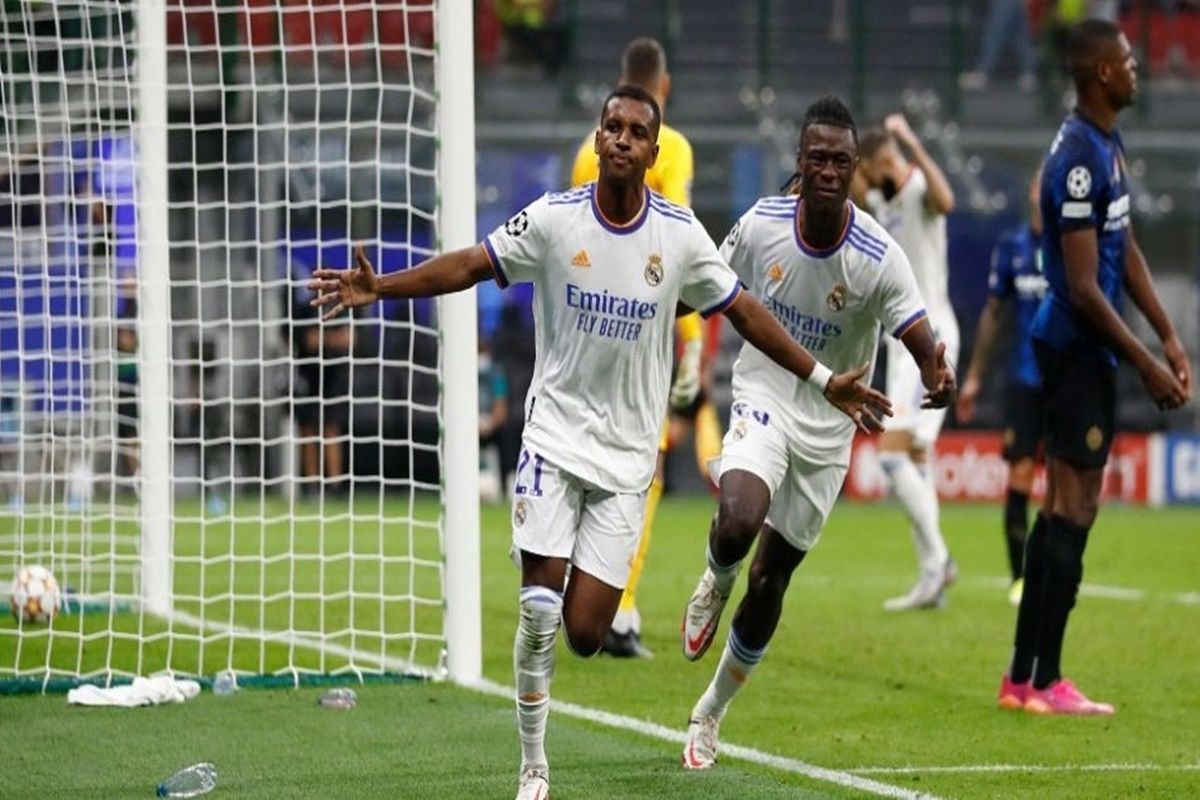