The Day family is mourning the death of 25-year-old Jelani Day.

On Thursday, Sept. 23, the LaSalle County Coroner confirmed that a body found in the Illinois River on Sept. 4 belongs to the 25-year-old speech pathology student whose August disappearance was met with renewed interest in light of mainstream media’s coverage of the Gabby Petito case.

According to the press release, the coroner was able to match the remains to Jelani through dental records and DNA testing.

A cause of death has not yet been determined.

According to NBC News, Jelani was last seen on the University of Illinois campus on Aug. 24. Additionally, the Bloomington Police Department shared that security cameras recorded him visiting a cannabis dispensary earlier that morning.

Then, two days later, investigators located his white Chrysler in Peru, Illinois, about an hour north of Bloomington. NBC News reports that Jelani’s clothes were left in the vehicle.

Police later conducted an extensive search of the area, using dogs, drones and officers to comb for any lead to Jelani’s whereabouts. 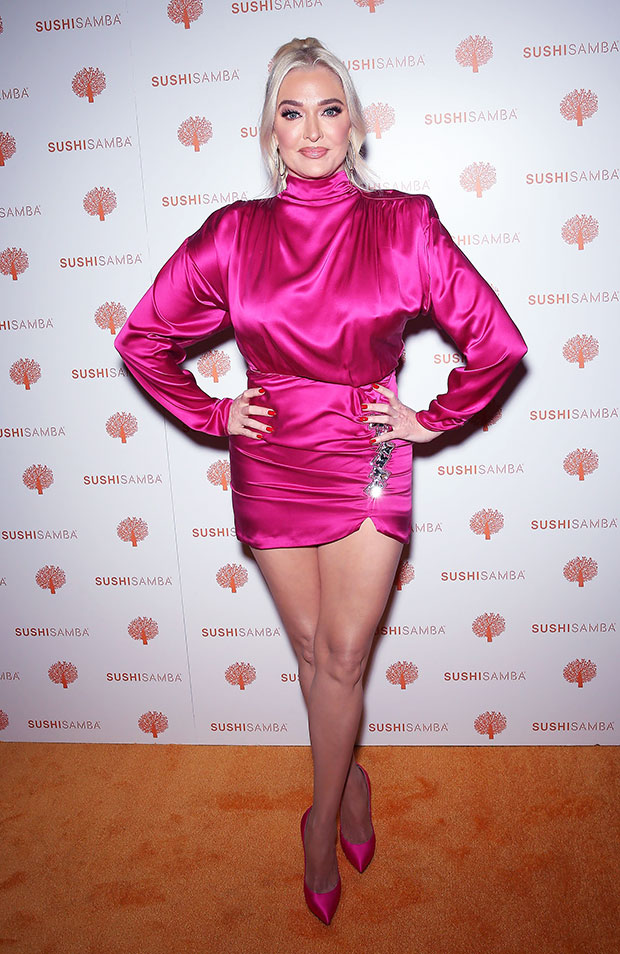 Erika Jayne Dating Again 1 Year After Tom Girardi Split: She’s Been Out With A ‘Handful’ Of Men — Report 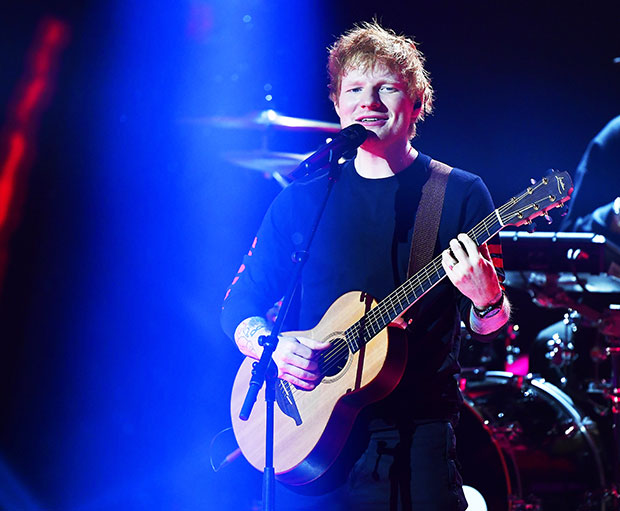 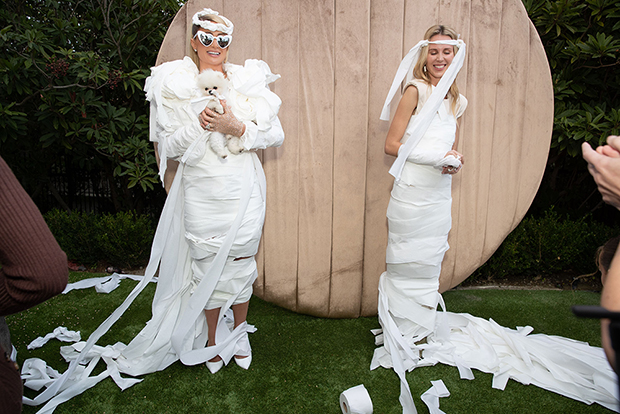