In August, park rangers were looking for a 45-year-old who went missing in the Grand Canyon on July 19. Gabor Berczi-Tomcsanyi, a Hungarian national, was traveling the South Rim around that date, according to the National Park Service.

Rangers found his body 430 feet below the canyon rim on Aug. 23.

Earlier during the search, on Aug. 11, Walsh’s remains “were discovered by ground teams below Pipe Creek Overlook,” Grand Canyon officials told McClatchy News. A jacket near the remains had Walsh’s driver’s license inside, The Associated Press reported.

Walsh was last seen getting off a Grand Canyon shuttle bus in 2015, according to the New York Daily News. His backpack of medication was later found nearShoshone Point, park officials said.

A resident of Brooklyn, New York, Walsh was 56 years old when he went missing.

“An investigation into the human remains is being conducted by the NPS and the Coconino County Medical examiner’s office in Flagstaff, Arizona,” park officials said.

“Circumstances such as these happen occasionally here in Grand Canyon,” park officials said. “From the last 10 years there are eight individuals still considered missing within the park.”

At least 18 people have died in the Grand Canyon in 2021, the National Park Service told McClatchy News at the end of August.

There have been more deaths at the Grand Canyon this year than in all of 2020 and 2019. There were 13 deaths at the park both of those years, according to the National Park Service.

In August, rangers found a body below Yavapai Point, a vantage point that offers views of the park and can be accessed from popular hiking trails. The body is believed to be a hiker who went missing on July 19.

A 56-year-old man died in July after becoming unresponsive days after a 55-year-old died on a multi-day hiking trip.

A 60-year-old from Oswego, Illinois, died in June a half-mile from the trailhead, and a backpacker from Hudson, Ohio, also died after falling ill from the extreme heat.

In July, 561,334 people officially visited the Grand Canyon, according to the National Park Service. More than 2.5 million people have visited the park from January through July. 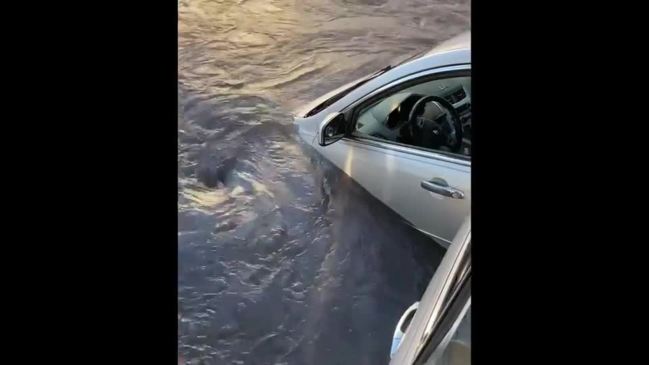