Greta Constantine has built up an impressive international customer base and celebrity following from its hub in Toronto. Last year, the Canadian label was worn by everyone from Julia Roberts to Angela Bassett to Abbott Elementary’s Sheryl Lee Ralph. And more knockout brand-in-lights moments for the label are almost definitely coming. Kirk Pickersgill, who now solely oversees Greta, after the recent departure of co-founder Stephen Wong, says he crafted the brand’s fall 2023 collection with “red carpet and special occasion dressing” top of mind.

“I’m calling this collection All About Eve-ning,” Pickersgill joked. “Because it’s more about evening wear. It’s also about moving forward and understanding the direction the company is going in.”

To tap into this spirit, Pickersgill discovered major inspiration through a classic Vanity Fair photoshoot creative directed by the late André Leon Talley. The 1996 spread, titled “Scarlett in the Hood,” reimagined the world of Gone with the Wind with Black people front and center, Naomi Campbell taking on Scarlett O’Hara’s iconic role. Pickersgill used the photoshoot as a powerful guide. He tapped into Talley’s vision of Black nobility through cinched cocktail dresses paired with semi-sheer capes, a kelly green gown with a dramatic train, and an oversized white faux fur coat. These are clothes made for a grand arrival. Pickersgill describes this season’s approach as “taking ideas from the past and making them modern.” He tried his best to avoid a “costume” interpretation of vintage glamour by pairing a voluminous skirt with, say, a tee shirt.

There are tried-and-true Greta Constantine staples in this collection, too. For example: pieces crafted in the innovative “neoprene-esque” fabric Pickersgill has utilized in past seasons. Rich color is another recurring throughline. This time Pickersgill used kelly green, azealia, and peacock blue—colors one might find on the set of an Old Hollywood film (since they showed up well in black-and-white). New techniques and fabrics were employed as well, of course. Most notably, gowns constructed out of silk faille. “It’s an old fabric they used to use back in the day, in the court,” Pickersgill said. “It’s like a paper-type fabric that gives you a lot of volume without making the garment too heavy.” All in all, the new collection represents a regal and confident step forward for Greta Constantine.

The Central Park Conservatory Gala Goes Mod for a Good Cause 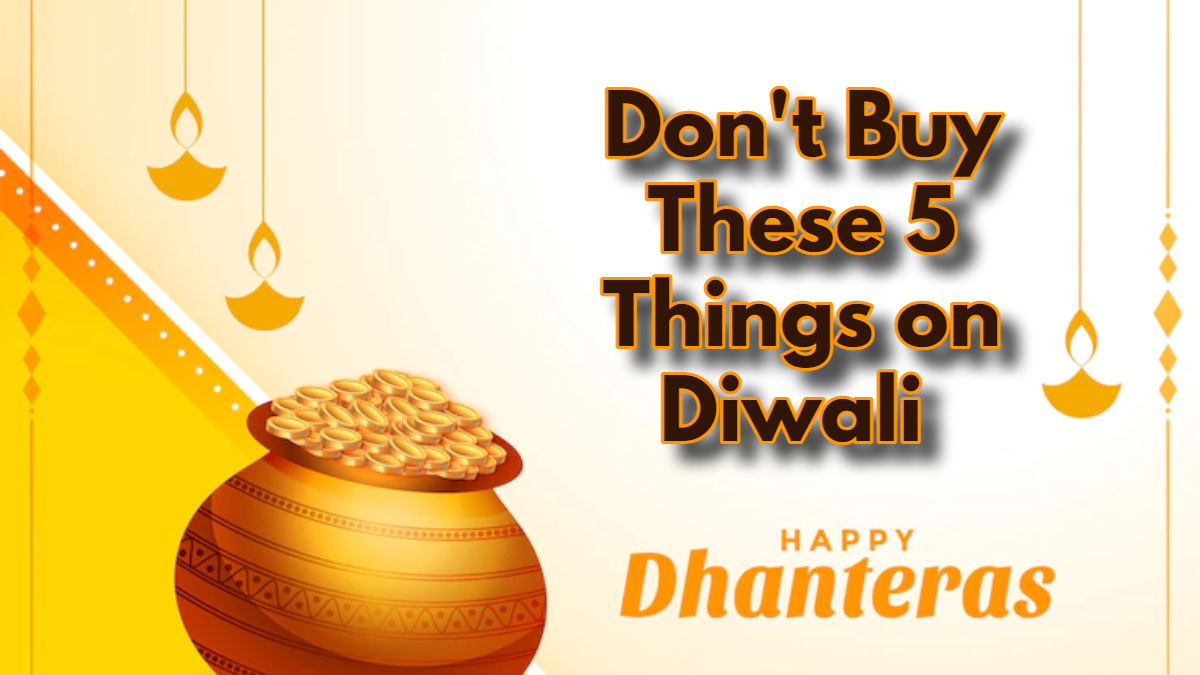 Dhanteras 2022: Do NOT buy these 5 things on Diwali or you’ll be bringing in bad luck instead of good

What will ending the COVID-19 emergency look like in the US?
59 mins ago