Gandhinagar: Soon after the Central Board of Secondary Education (CBSE) announced merit formula for Class 12, the Gujarat Secondary and Higher Secondary Education Board (GSHSEB) too has announced its plan for the students and the results will be declared by the third week of July. Also Read – Jammu And Kashmir Recruitment 2021 for 25000 Government Posts To Start Soon, Check Details Here

While the CBSE will evaluate Class 12 results on the basis of 30:30:40 ratio—the performance in Class 10 — 30 per cent of the best three performing subjects, Class 11 — 30 per cent based on final exams and Class 12 — 40 per cent based on unit tests/ pre-board/midterm exams, the GSHSEB will take into account the results of Class 10, 11 and 12 in the ratio of 50:25:25 respectively. The evaluation policy has been framed by a committee of 11 educationists. Also Read – WTC Final: For us, It’s Not ‘The Final Frontier’, Says Virat Kohli

The GSHSEB on late Thursday night, declared the policy where the total of 100 marks will be divided by giving highest weightage of 50 marks to Class 10 board results and 25 each to internal unit tests of Class 11 and 12. Also Read – Purple Mango: Use, Health Benefits, And Why It’s The World’s Costliest Mango

The GSHSEB also announced the dates for preparation and declaration of results. For the Class 12 science stream, the results will be declared in the second week of July followed by the general stream in the third week of July. Distribution of mark sheets and certificates will be done at the end of July.

Based on this evaluation criteria, the schools will evaluate students between July 19 and 25, followed by uploading the results on the board’s website between June 25 and July.

For Class 10 students, who were declared to be mass-promoted, the assessment has been divided between Class 9 and Class 10 unit tests. The government has not specified whether the term mass promotion will be applied to the Class 12 students or not. 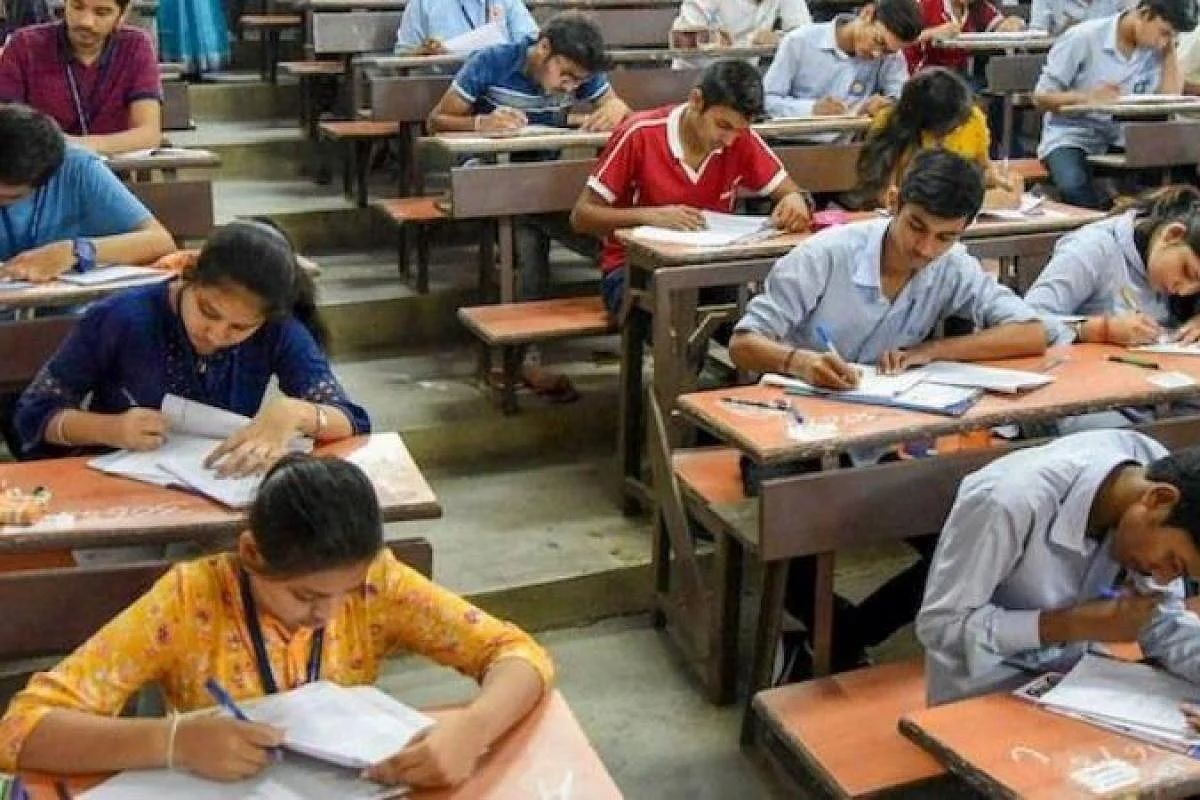 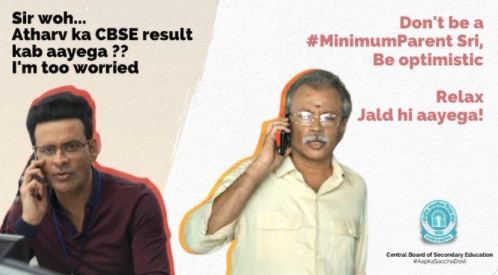 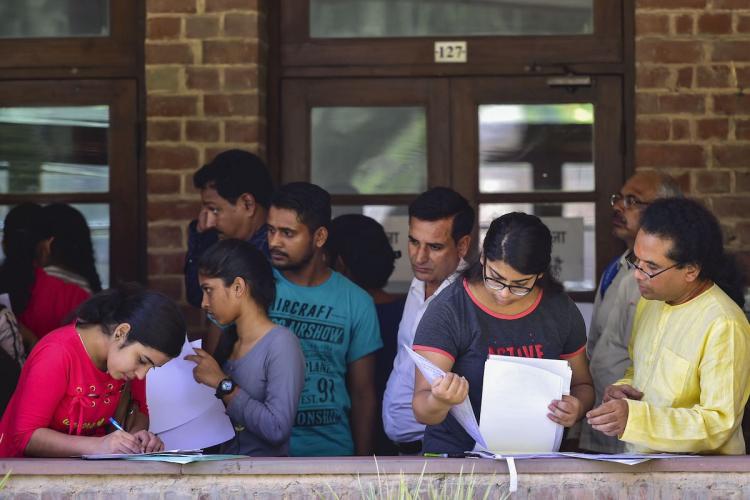 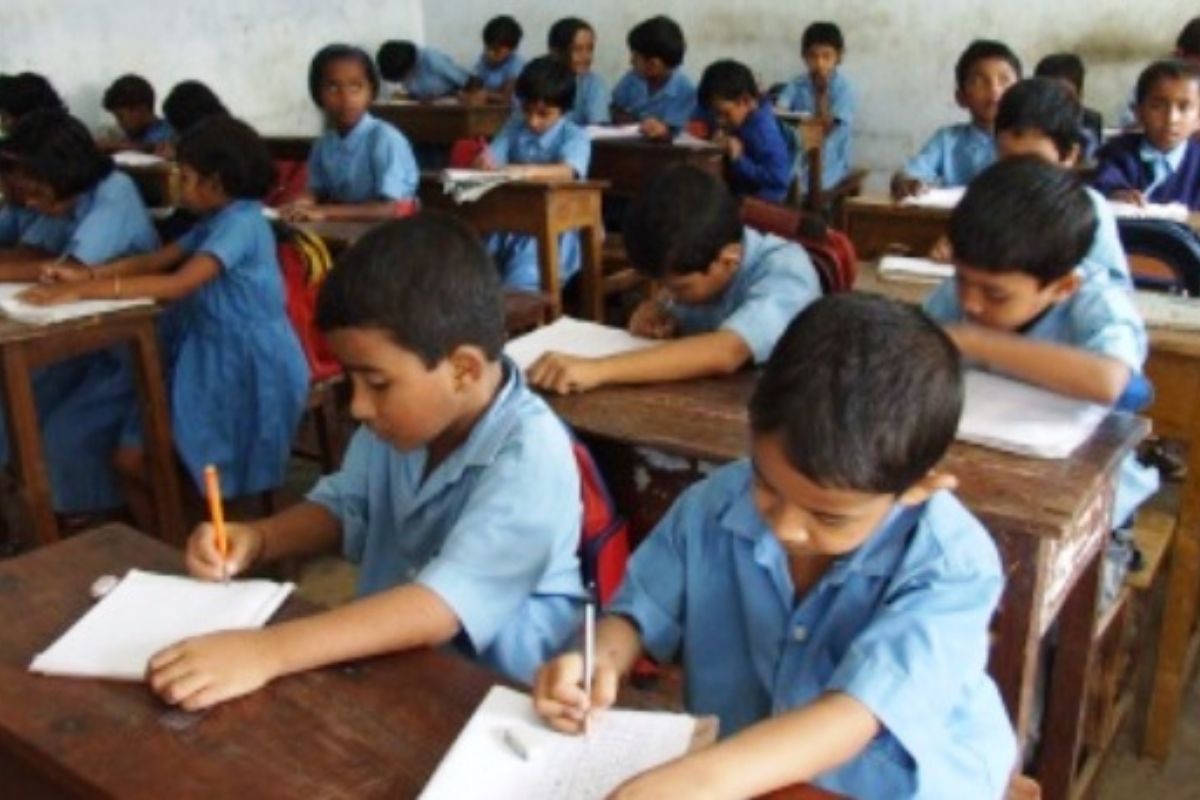