“The serious issue that Kerala’s finances were confronted with was a squeeze in tax collection. Unfortunately, GST has not helped reverse the situation,” the minister said.

Even though the goods and services tax (GST) regime curtailed the state’s fiscal powers, Kerala’s tax revenues did not gain from implementation of the GST and a rethink on the tax was needed, the state’s finance minister KN Balagopal said on Wednesday.

Kerala’s tax-to-GSDP has declined substantially after GST was rolled out from July 1, 2017, from around 16% pre-GST period, the minister said addressing ‘Four years of GST’, a conference organised by Gulati Institute of Finance and Taxation (GIFT).

“The serious issue that Kerala’s finances were confronted with was a squeeze in tax collection. Unfortunately, GST has not helped reverse the situation,” the minister said.

Around 160 countries across the world have already migrated to the GST regime. However, many, including the US, have not implemented it. “I think this is just because of the practical difficulties and the systemic inefficiency of the tax system. Even our government realised the lapses in GST system very late,” Balagopal said.

The state government fears that the state’s tax revenues would deteriorate once the five-year guaranteed GST compensation ends in June 2022.

Former Kerala finance minister Thomas Isaac said all states should exert pressure on the Centre to extend the GST compensation for another five years. States should be allowed more flexibility in the case of SGST rates by allowing them to make slight changes in base rates, he suggested. There are several systemic lapses in the implementation of GST and that were because of the speedy implementation of the new system without much deliberations and consultations with the stakeholders, including trade bodies, Isaac said. 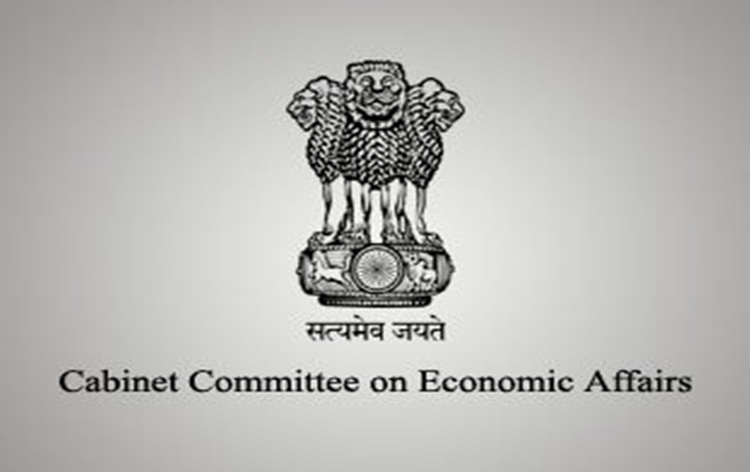