Certain clarifications by the GST Council, such as tax rates on ice cream parlours and royalty paid to state governments over mineral rights, may turn out to be contentious and lead to litigation, feel some experts.

The council, at its meeting in Lucknow on Friday, had clarified that ice cream parlours will attract goods and services tax (GST).

The clarification said these parlours sell already manufactured ice cream and such supply would draw 18 per cent tax.

Abhishek Rastogi, partner at Khaitan & Co., who is arguing 200 petitions for different sectors, including food and beverages, said ice cream parlours are akin to restaurants.

This is because both provide certain value-added services with respect to eatables, and hence, taxing them at a higher rate leads to lack of intelligible differentia.

“This raises the question of constitutional validity on different grounds,” he said.

Besides, ice cream is not an essential item, and hence, could attract 18 per cent GST, he said. Restaurants without air conditioners, central heating and liquor licence earlier attracted GST at the rate of 12 per cent and those with these facilities drew 18 per cent tax.

However, the council, at its meeting in November 2017, decided to reduce it to five per cent and also take away input tax credit.

The council, at its Lucknow meeting, also clarified that royalty given to state governments for rights of mineral exploration will attract 18 per cent GST with effect from July 1, 2017.

Rastogi said clarification with respect to taxability of mining rights will be subject to judicial scrutiny and test of constitutionality as the amount paid by the mining companies to the government are statutory payments.

“The moot point remains whether there could be tax on such statutory payments,” he said.

Mani said it is loosely called royalty, but it is the services by way of grant of mineral exploration and mining rights that attract a GST rate of 18 per cent.

Besides, it could be set off against tax liability on output, he said.

IPL 2021: KKR spinner Sunil Narine says THIS about batting in the middle-order after win over Delhi Capitals

New IndiaFirst Life Insurance plan: Get protection for 12 or 15 years by paying for just 5 or 7 years 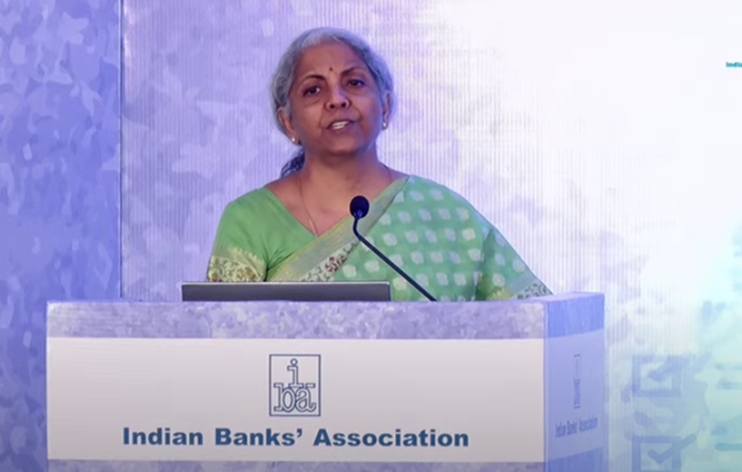 India has an export target of 2 trillion dollar by 2030, banks will have to play pivotal part in achieving it: FM