Gurgaon School Reopening News: Shut due to air pollution earlier this month, the private and government schools in Gurgaon will reopen from Friday with COVID protocols. An announcement to this effect was made by Gurgaon Deputy Commissioner Dr Yash Garg. He said the COVID guidelines will be followed in all schools.Also Read – Gurugram Installs 71 Air Purifiers To Tackle Air Pollution, 42 More to Come up Soon

Due to rising pollution level, the schools in four Haryana districts were shut till November 17. Earlier, the Haryana government had announced the closure of schools for a week starting from November 13, 2021. However, because of air pollution, the state government had issued another order to close all the educational institutions across the state until further notice. The classes were continuing through online mode. Also Read – Pfizer’s COVID Vaccine Gets European Union’s Approval For Use on Kids Aged Between 5-11

On the other side, the national capital had also shut down schools, banned construction activities, advised government and private offices to work from home to reduce vehicles on roads by 30%. However, the Delhi government on Wednesday allowed the classes to resume from November 29. 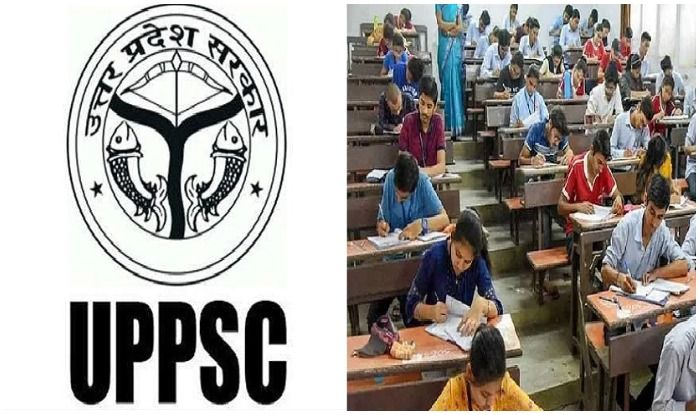 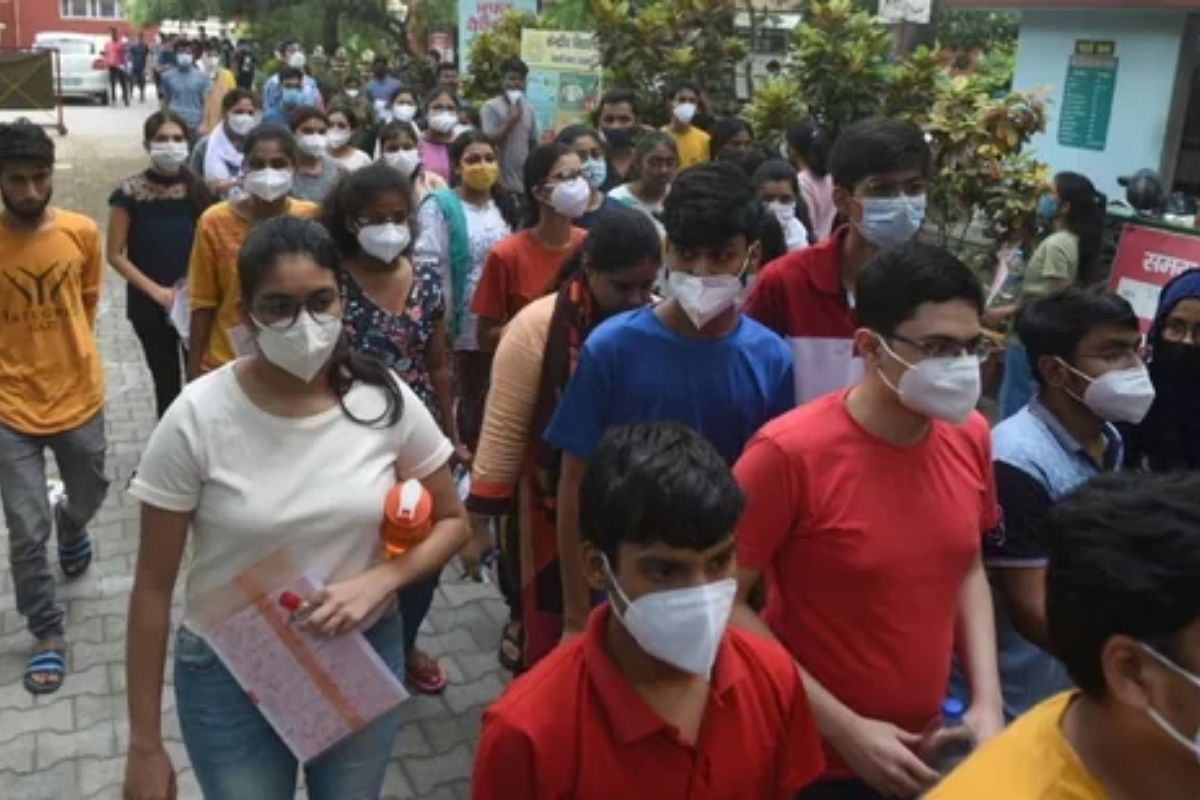 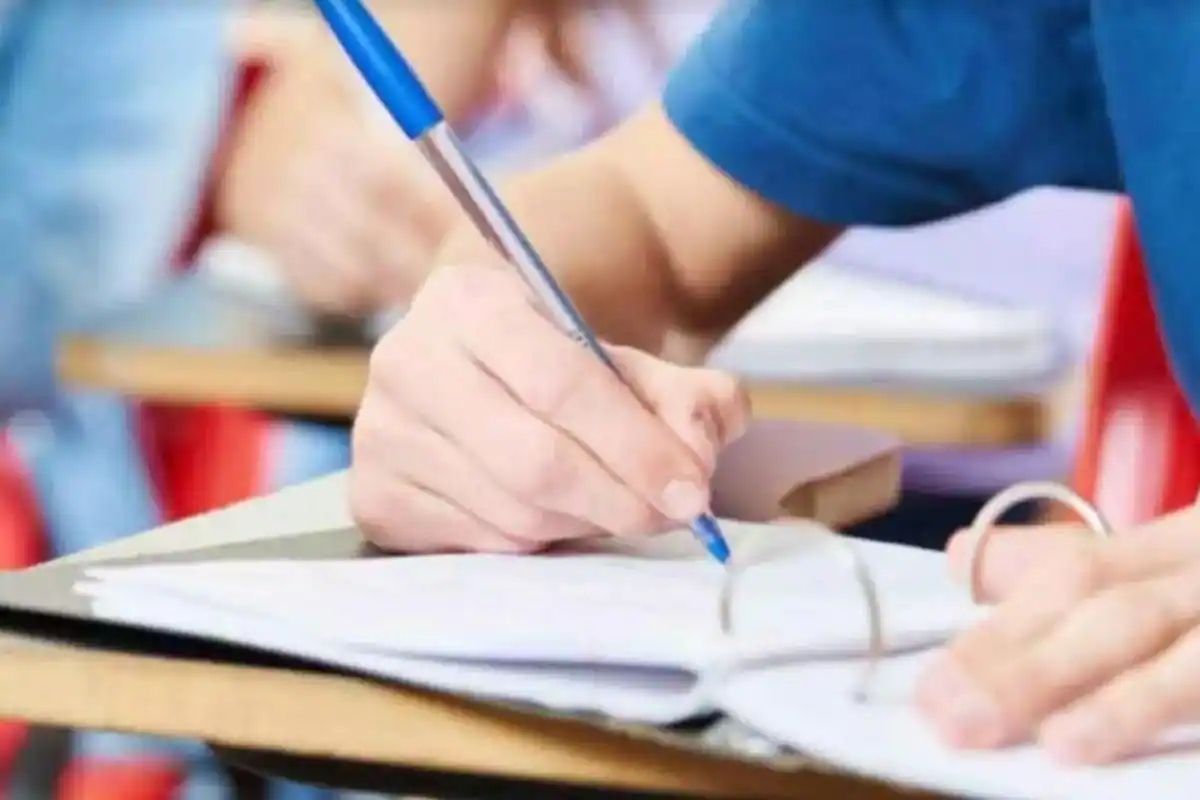 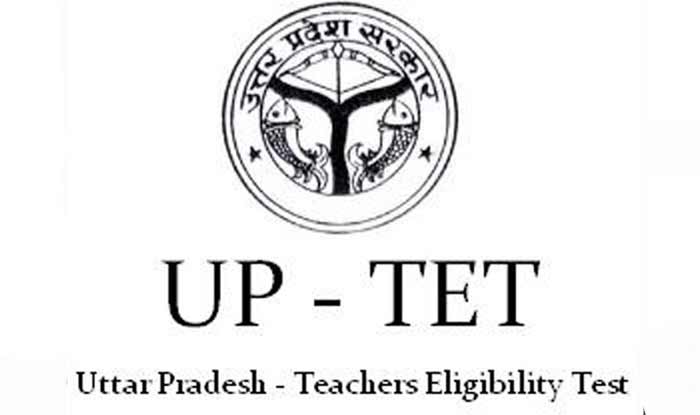