BSEH Class 12 Results: The Haryana Board students who are waiting for BSEH Class 12 results, we have some important updates for you. The Haryana School Education Board (BSEH) will soon declare the result of the senior secondary examination (class 12). According to the reports, the details of the candidates and the marks obtained are being collected from the respective schools for the preparation of the results. Also Read – HBSE 10th Result 2021 Declared at bseh.org.in, Direct Link LIVE NOW | Check Steps Here

According to a Indian Express report, Jagbir Singh, BSEH president, said that the schools must submit the students’ marks on the board’s official website from June 28-July 6 using the official login id and password. Also Read – Haryana Class 12 Board Exams 2021 Cancelled; Modalities Being Worked Out, Says State Education Minister

The lists of secondary students whose records are to be uploaded by the schools are being sent on the e-mail of the schools. Now, the concerned schools have to record the year/session/ serial number of the candidate passing the secondary class and the name of the district and school. Also Read – IB Cancels Class 12 Board And Other Exams Amid Rising COVID Cases | Important Details Here

The list of such candidates who have passed class 10 from other states is also being sent on the e-mail of the respective schools.

Along with the year of passing/session/serial number and name of the state board, schools also have to submit subject-wise information of the total marks obtained in the secondary class.

It is important to note that the schools will have to include class 11 marks obtained by the students in total marks. Jalbir Singh further added that the school itself would be responsible for any kind of mistake and departmental action would be taken against such schools as per the affiliation regulations. 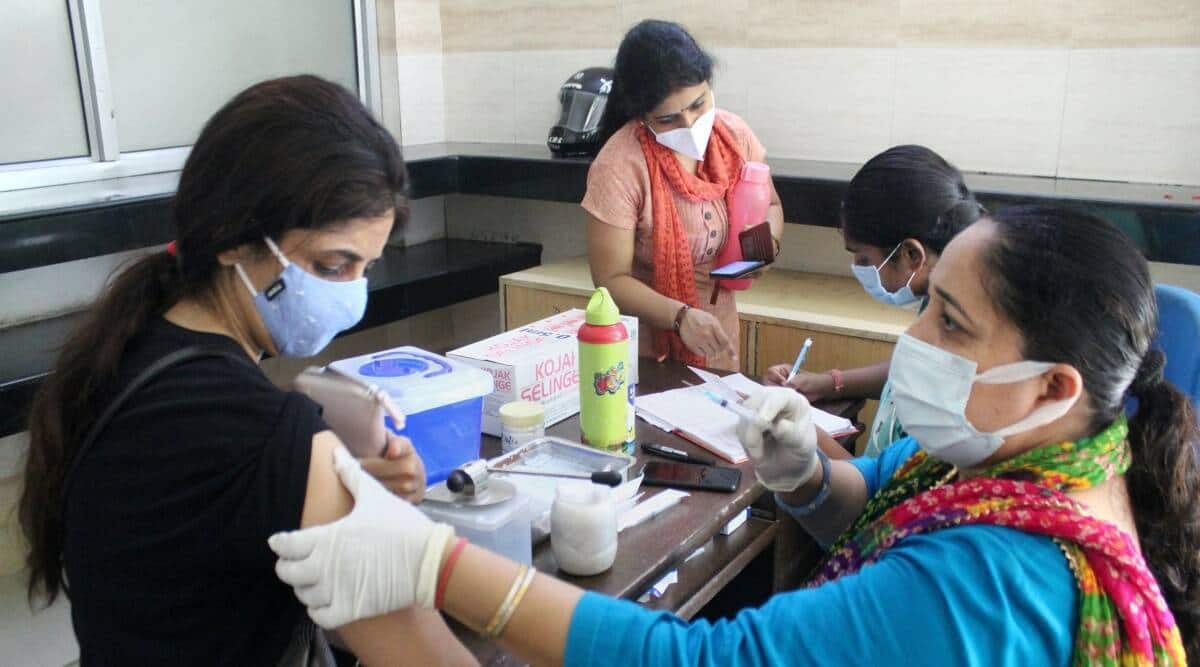 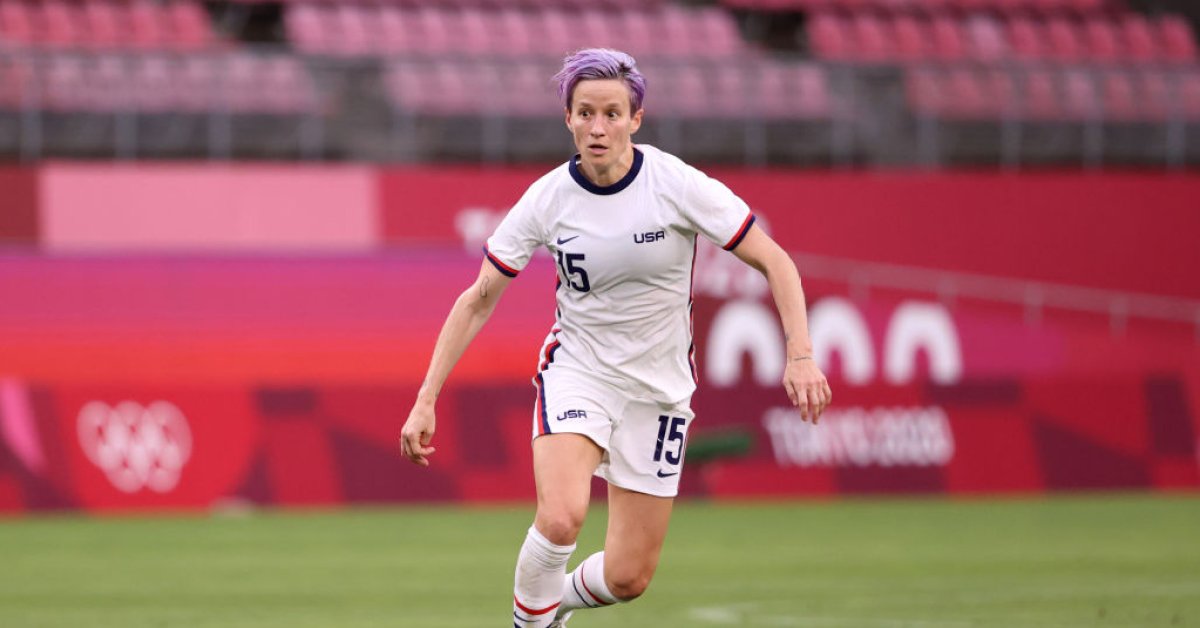