Haryana’s Home Minister Anil Vij on Tuesday met BJP president J P Nadda and Union Defence Minister Rajnath Singh in New Delhi. Although Vij claimed that he met each the leaders to debate state-specific and his constituency’s points, he mentioned that “detailed discussions were also held regarding the ongoing political environment in Haryana and other issues”.

Vij met Nadda on the BJP headquarters and Singh at his residence. Vij has had a really shut relationship with Nadda for a very long time. While Nadda was the nationwide president of Yuva Morcha, Vij had labored with him as president of Haryana Yuva Morcha.

In the wake of the continuing farmer agitation, a number of BJP and JJP leaders within the state have been dealing with public wrath. The Congress has been slamming the ruling BJP-JJP authorities in a number of public conferences.

Regarding his assembly with Nadda, Vij instructed the mediapersons, “Detailed discussions were held on various issues regarding party’s structure and ongoing political developments in the state.”

Leader of opposition and former Chief Minister Bhupinder Singh Hooda has already introduced that he could be transferring a no-confidence movement within the funds session of Haryana Vidhan Sabha. “Indian National Congress shall move a no-confidence motion against the government after the Governor’s address and the party would also bring a private member Bill to amend the APMC Act and add the provision of guarantee of MSP for the farmers in the budget session of the Haryana Assembly,” Hooda mentioned on Tuesday.

Commenting on Hooda’s repeated bulletins concerning no-confidence movement, Vij mentioned, “First of all, Hooda should get confidence within his own party. If we look at the pictures of Congress leaders sitting together, one person is facing east while the other is facing west. The Congress party does not have confidence in itself. As far as Haryana is concerned, they can bring any such motions. We shall make them bite the dust.”

About his assembly with Singh, Vij mentioned, “Discussions were held on the project of civil airport in Ambala cantonment under Udaan-3. Earlier, an in-principle approval was given to share the Air Force airstrip with the civilian aircraft. But for constructing the civil airport terminal, land is required that is currently the defence area. Thus, I have requested the defence minister that a team of officers be constituted so that a chunk of land can be identified on ground and further development on the project takes place. As such, Ambala has already got the flight routes from Ambala to Lucknow and Ambala to Srinagar.” 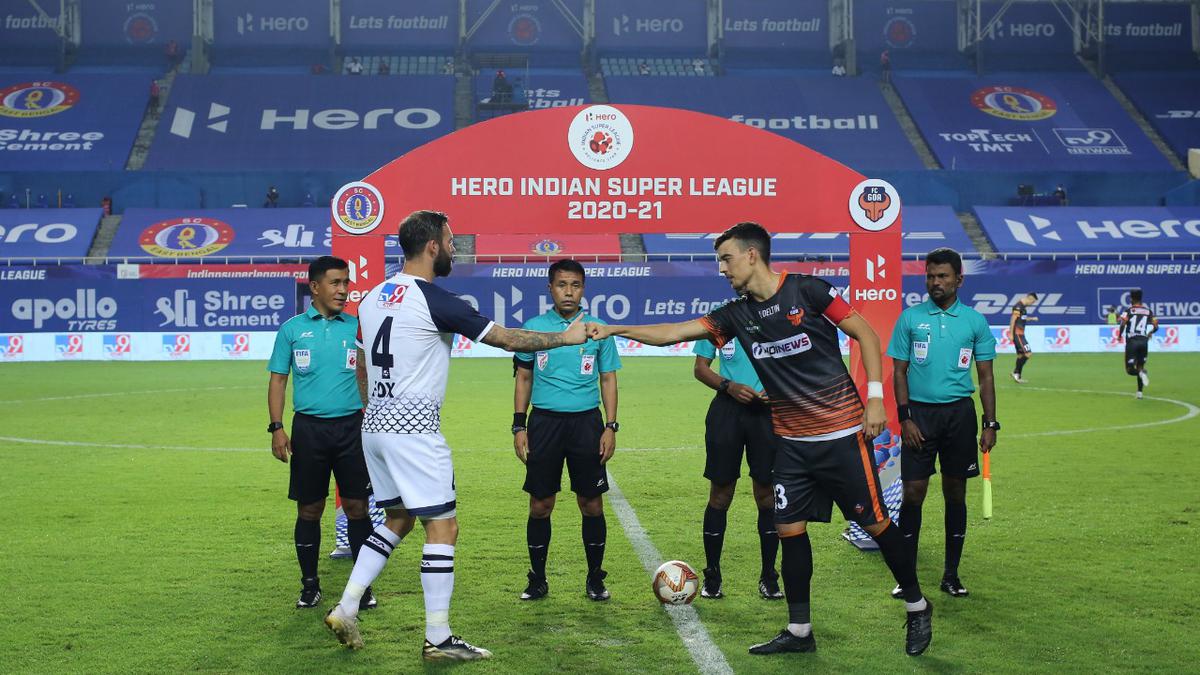