Mumbai: It was ‘Shandaar Shukravar’ as former India captain Sourav Ganguly and ex-opener Virender Sehwag graced the sets of Kaun Banega Crorepati. Ganguly, who had taken off his shirt in the Lord’s balcony, was reminded of that animated moment that is part of Indian cricketing folklore now during the show.Also Read – KBC 13 September 3, Shaandaar Shukravar Episode: Sourav Ganguly-Virender Sehwag Play For Noble Cause, Make Amitabh Bachchan Sit on Hot Seat

The current BCCI captain went on to reveal how his daughter Sana reacted to seeing that for the first time. Ganguly said, “My daughter once watched it and asked me why did I do it. I thought I have scored over 20, 000 runs and so many cover drives, but everybody keeps talking about the Lord’s balcony celebration.” Also Read – IND vs ENG: Michael Vaughan, Tom Moody Slam Virat Kohli-Led Indian Cricket Team Management For Ravichandran Ashwin’s Exclusion From Playing 11 of 4th Test

The host of the show, Amitabh Bachchan went on to lavish praise on the then India skipper and said that the whole nation is proud of him. Ganguly, who is known to be sharp and witty, reckoned India captain Virat Kohli would take his shirt off and walk in Oxford Street. Also Read – Virat Kohli Breaks Sachin Tendulkar, Ricky Ponting’s Record to Become Fastest to Score 23,000 International Runs, Achieves Feat During IND vs ENG 4th Test

In his response, Ganguly said, “Don’t challenge Virat Kohli. He can even go to Oxford Street without a shirt.”

While this conversation was on, the clip of Ganguly taking his shirt off was shown. Bachchan quickly asked Ganguly what were the words he said while expressing his joy. To this, Ganguly said that he would reveal that after the show. The mega actor then said he could lip-read what was said and the two of them laughed it off.

In the episode, various pictorial moments were showcased on screen. However, one picture that caught everyone’s eyeballs was the one in which Amitabh Bachchan was also spotted wearing cricket attire. Big B revealed that the picture was clicked at the Eden Gardens in West Bengal and shares how positive he feels whenever he visits that stadium. Sourav Ganguly also thanks Amitabh Bachchan for singing the national anthem at India Vs Pakistan World Cup Match around that time. 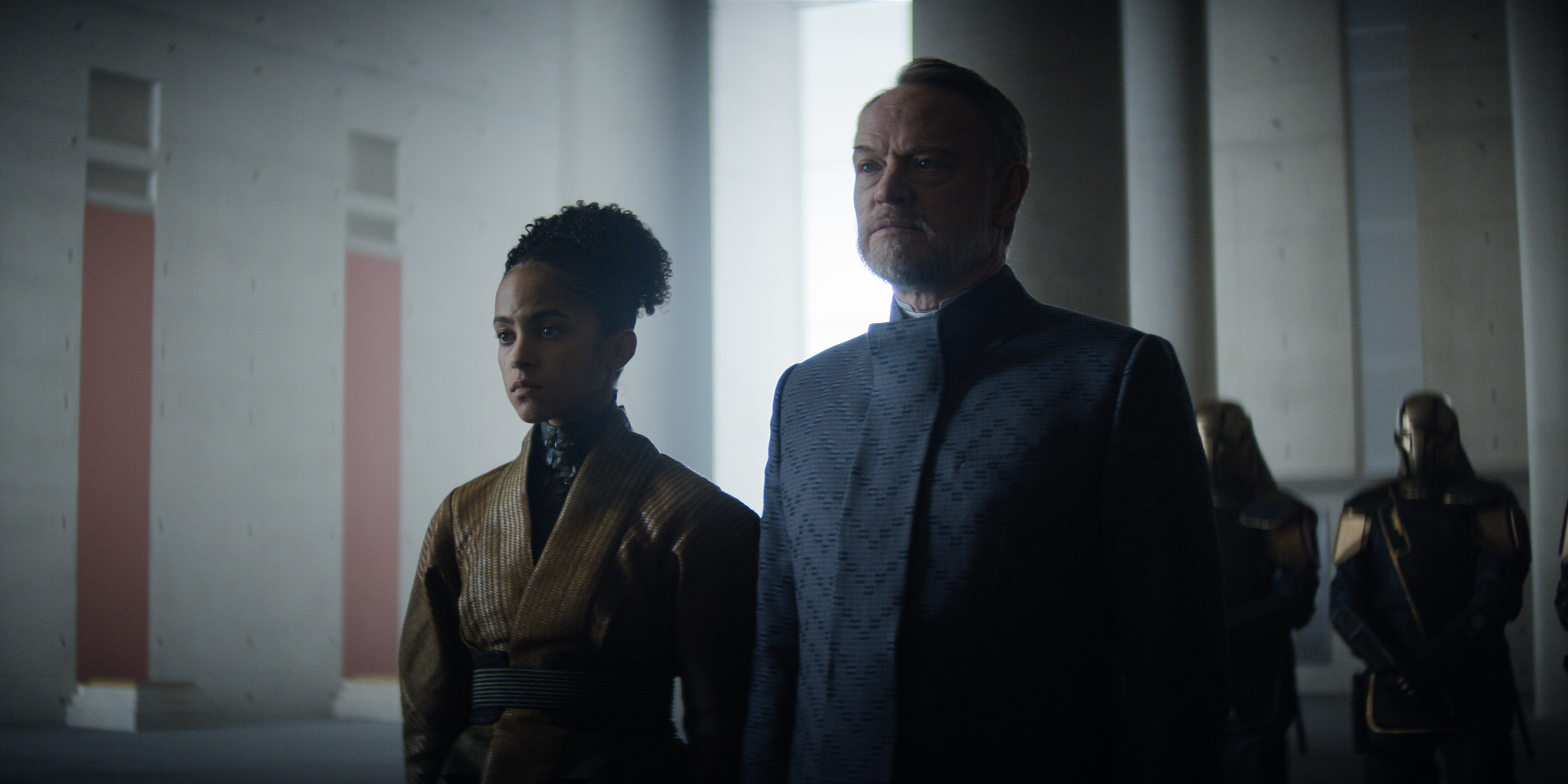