Little did two-year-old Aryan Thorve’s grandfather know that the toddler would accidentally consume the acid he had stored in a bottle, to be used for refilling a four-wheeler. Soon after the boy ingested the liquid, the family which resides near Lakhewadi village in Pune district’s Indapur tehsil rushed him for emergency treatment. A fortnight later, he struggled to retain water and started vomiting, so they took him to Pune.

At Sassoon General Hospital, Aryan was infused with saline and he was given a blood transfusion due to low haemoglobin levels. The paediatric surgery section at the hospital is a super specialty department that operates on infants born with birth defects to children up to 15 years of age.

After preliminary treatment, the doctors realised Aryan’s heart rate was slow for his age. Further investigations found severe deficiency of key electrolytes like calcium, magnesium and zinc. Dr Aarti Kinikar, Professor and Head of the Department of Paediatrics, and her team oversaw his treatment for correction of electrolyte deficiency in the ICU.

The toddler soon underwent a surgery under a team led by Dr Minakshi Nalbale-Bhosale, Head of the newly established Department of Paediatric Surgery, said a statement issued by the hospital on Thursday. His recovery process included slow intake of oral fluids. The boy has put on a weight of 1 kg since the surgery, said Dr Nalbale-Bhosale.

Accidental consumption of acid can cause life-threatening internal burn injuries in the throat, oesophagus and stomach, besides serious tissue damage. The baby can also develop aspiration pneumonia, the doctor said.

The Pune chapter of the Indian Medical Association has conferred its Lifetime Achievement Award on noted paediatrician Dr Jayant Navarange, who is also the former president of IMA, Pune. Senior paediatrician Dr Anand Pandit was conferred with the Prof Dr MG Shahade Memorial Award for Academic Excellence and Research.

Stroke awareness campaign: Pharma firm sets record with most pledges in a week

Boehringer Ingelheim India, a pharmaceutical company, recently set a Guinness World Record for ‘Most pledges received for a stroke awareness campaign in one week’. The company’s stroke awareness campaign aimed at creating heightened awareness about stroke, encouraged people to calculate their stroke risk and take a pledge to reach the nearest hospital with neurospecialists and a CT scan facility within 4.5 hours on identifying symptoms of stroke.

The campaign witnessed response from hospitals and stroke care specialists, in addition to people across India. Within a week of its launch, 17,691 people participated in a survey to understand their risk of getting a stroke over the next 10 years. According to the Indian Stroke Association (ISA), as many as 18 lakh cases of brain stroke are reported every year. One of the major reasons behind the increase in stroke incidents is the lack of awareness around brain stroke, its prevention and treatment. To draw attention towards the issue, Boehringer Ingelheim India had initiated a week-long campaign (Oct 28-Nov 3) ahead of World Stroke Day which was observed on October 29.

Brain tumours are quite complex and surgical excision remains the treatment in 90 per cent of the cases. However, the procedure may result in issues like paralysis, loss of consciousness and speech, difficulty in swallowing and breathing, or even death in some patients. Leading brain tumour specialist from Australia Prof Charlie Teo visited neurosurgeons at the Poona Hospital to deliver a lecture on his newly developed technique Quicktome, Omniscient Neurotechnology for safe resection of difficult brain tumours, said a statement issued by the hospital on Tuesday. 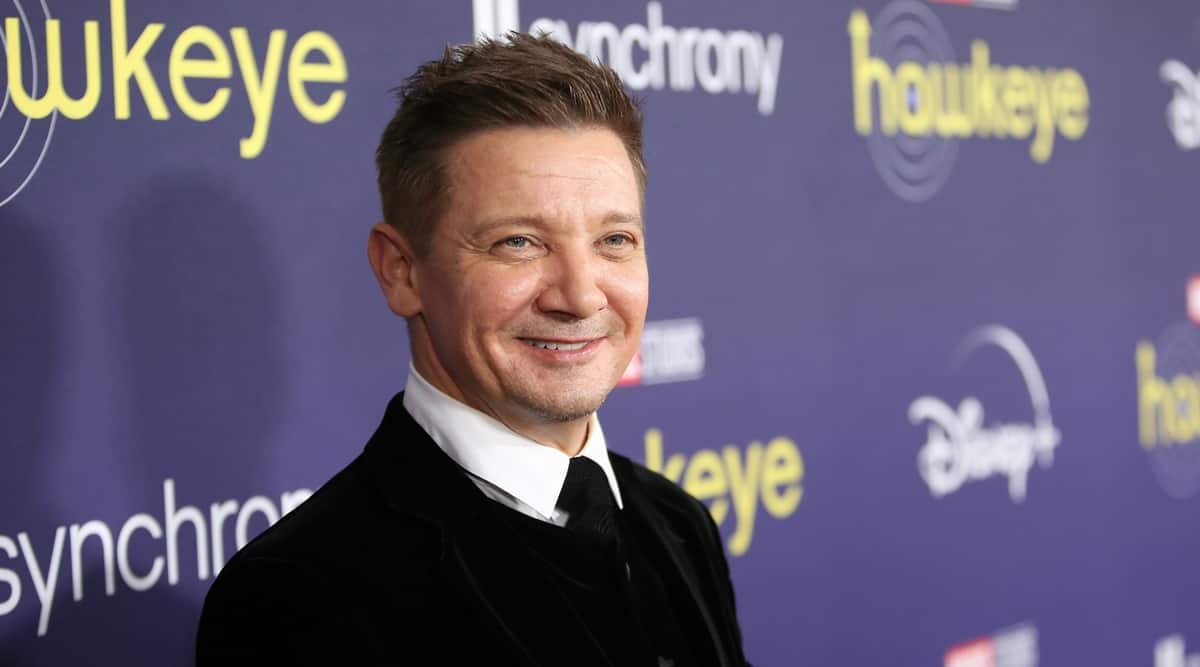 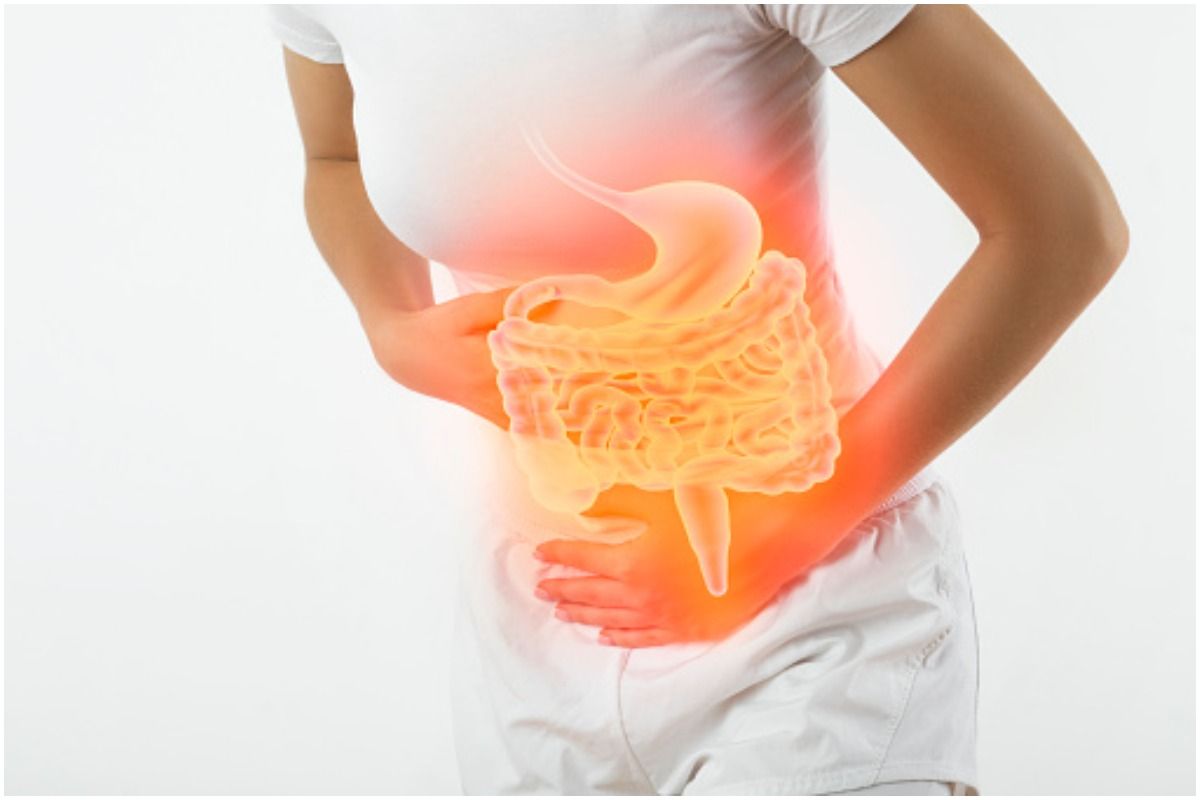 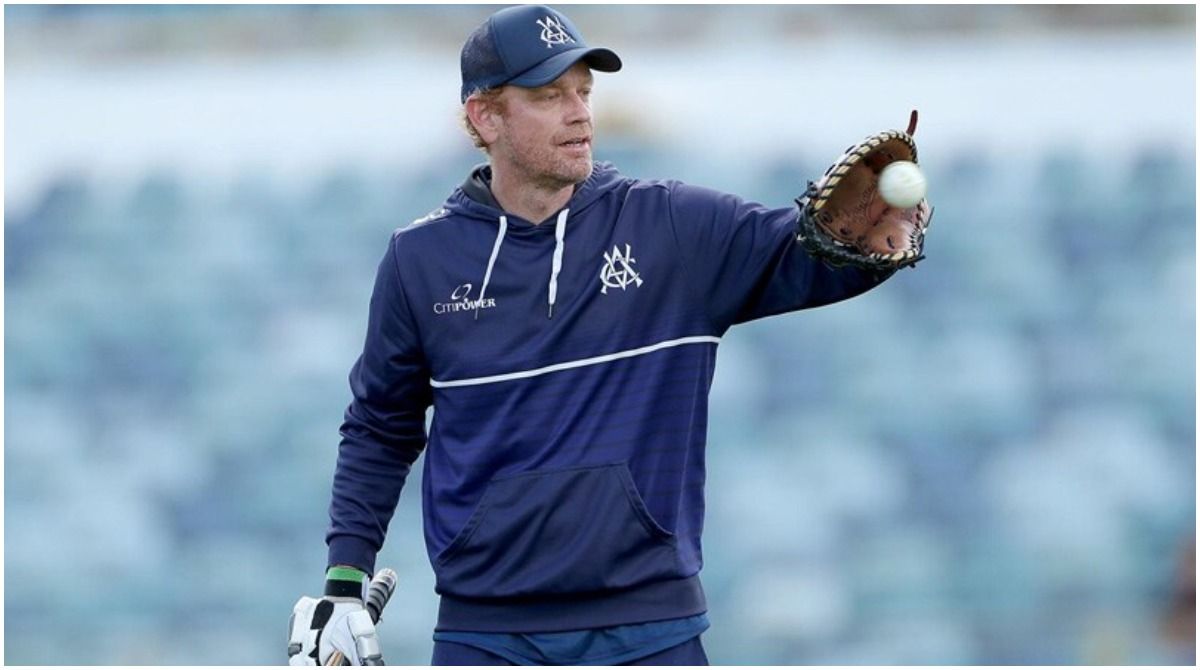 Expect My Pacers Not to Come up With Excuses During Ashes: Australia Bowling Coach Andrew McDonald

Follow Us
534
Featured Posts
Allergic to milk proteins? Time to opt for potato milk!
15 seconds ago

Allergic to milk proteins? Time to opt for potato milk!