Jeremie and Les Cayes, located in Haiti’s southern peninsula, were badly damaged by a 7.2-magnitude earthquake Saturday. Buildings collapsed and people were caught under the wreckage.

Haiti, which is still recovering from a 2010 earthquake that killed more than 300,000 people in Port-au-Prince, was struck by the quake 75 miles west of Port-au-Prince. At least 700 people have died in the 2021 earthquake, according to officials.

The main hospital in Jeremie was overwhelmed in the aftermath of the earthquake.

Here’s some information about the areas impacted by the earthquake.

Jeremie, located in southwestern Haiti, was founded in 1756 and its port opened in 1807, according to Brittanica.com. It became a port for produce including coffee, cacao, bananas, sugarcane, mangoes and logwood.

Jeremie has a population of more than 97,000 people, according to World Population Review.

The city is also called “the City of Poets” after the poets, historians and writers who were born there, according to Brittanica.com. Writers Etzer Vilaire and Emile Roumer were born in the city, as well as General Thomas-Alexandre Dumas, father of French novelist Alexandre Dumas Pere.

Jeremie was damaged by a 1954 hurricane and went into decline after the port was closed in 1964 by “Papa Doc” François Duvalier, former president of Haiti, according to Brittanica.com.

“Instead of going forward, we have to restart,” said Marie Roselore Auborg, the minister for commerce and industry in the Grand Anse department. “This storm leveled all of the potential we had to grow and reboot our economy.”

The city, also known as Cayes and Aux Cayes, has a population of more than 125,000 people, according to World Population Review.

The region also is a major exporter of vetiver, used in perfumes, producing half the world’s supply, The Guardian reported in 2014.

The plant’s roots contain “essential oil with a mysterious dry fragrance akin to smoked wood, which Haitians call the ‘essence of tranquillity,’” according to the publication.

Badly damaged by a 1908 fire and a 1954 hurricane, Les Cayes also was the site of a 1929 massacre when U.S. Marines fired on 15,000 Haitians protesting poor economic conditions, according to the site.

Haiti has a generally rugged terrain, with an shorelines rimmed with rocky cliffs and two-thirds of its land being above 1,600 feet in elevation, according to Brittanica.com.

Island nations like Haiti typically have “softer zones” and rocks on the surface where houses are built, according to CNN. These different conditions can make seismic waves more intense during an earthquake, leading to more damage. 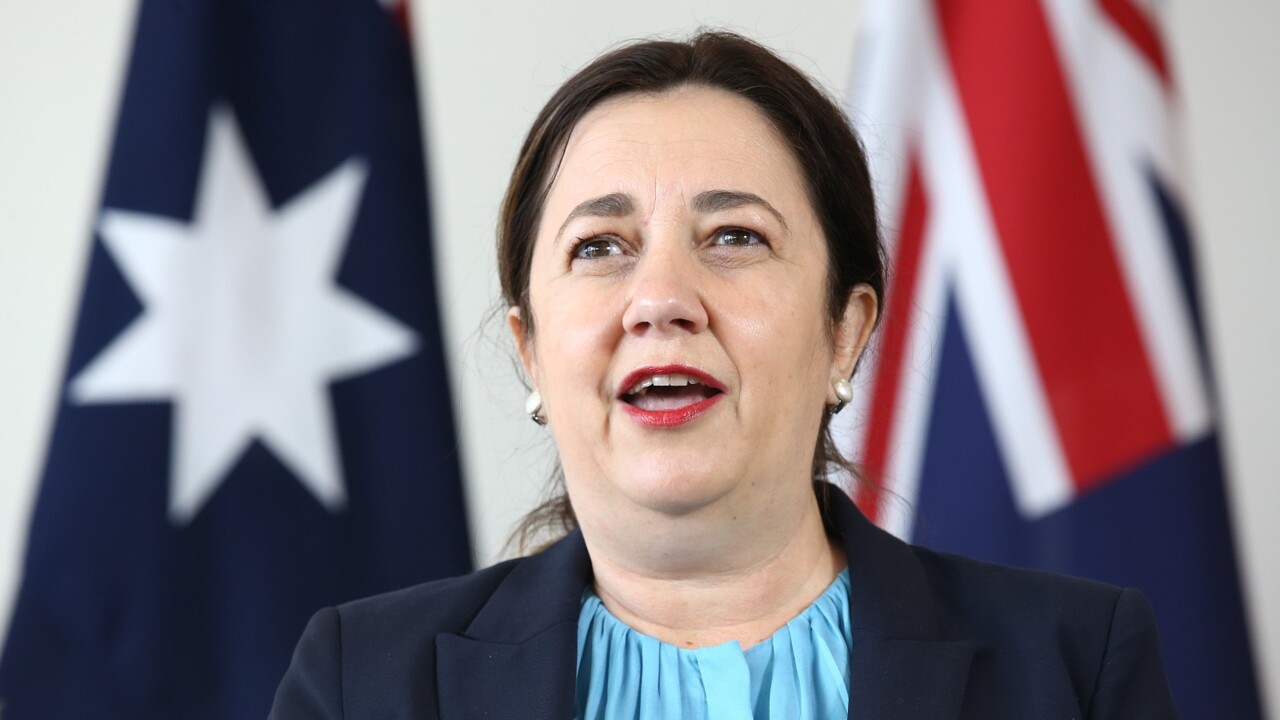