Australians are dying from Covid-19 in their homes at an alarming rate, but the statistics have been deemed not fit for public viewing.

On September 14, Victorian authorities learned for the first time that a man in his 20s had Covid-19.

He was sadly already dead when the information got to them.

It is just one of an alarming number of similar cases involving Australians who were infected with the deadly virus, yet failed to get tested and who died without ever receiving care.

In many cases — including the case of the man in his 20s — the infection was only revealed during post-mortem analysis.

As epidemiologists and doctors are expressing their concern at the number of Covid-19 deaths that were previously undetected, one government has stopped reporting the number altogether.

After weeks of revealing the number of coronavirus-related deaths in the home, the NSW Government has gone silent.

Premier Gladys Berejiklian and Chief Health Officer Dr Kerry Chant are no longer including that information in briefings to media and the public.

What we do know is that more than half the people who died at home with Covid-19 during Sydney’s current outbreak were not diagnosed until after their deaths.

The ABC’s 7.30 program reported on Monday that at least 29 people have died at home from coronavirus in Sydney and only 13 of those were known to authorities at the health department.

In Melbourne, four of the nine people who have died at home were only diagnosed post-mortem.

In both cities, the victims were largely from migrant and non-English speaking backgrounds.

Dr Kate Gregorevic is a geriatrician and general physician at the Royal Melbourne Hospital.

She told news.com.au part of the problem is an unwillingness to seek treatment for fear of stigma or judgment.

Another part of the problem, she says, is that people underestimate the virus or fail to identify symptoms until it is too late.

“The early symptoms of Covid are usually mild and can vary quite a lot,” she said.

“While some people will have a cough as their first symptoms, many will have other symptoms, like a scratchy throat, tiredness and lethargy, muscle aches or even nausea and diarrhoea. Not everyone will get a fever.”

She said the virus tends to worsen over time and that if an infected case remains untreated they can go downhill quickly.

“If you have mild symptoms, it’s a really good idea to get a Covid swab,” Dr Gregorevic said.

“If it is positive, there are supports available in the community to help you stay safe.

“While many people, particularly young people, will have a relatively mild illness with Covid, for some it will become more serious, usually around day seven to ten after the first symptoms.

“Some indications that it is getting worse are feeling short of breath, especially if it’s sudden, chest pain or getting confused.

“A sign of severe shortness of breath would be being unable to speak in full sentences. Some people can have low oxygen without feeling short of breath so they may say they feel fine, but they might be very sleepy or confused.

“If any of these things happen, it is a good idea to get in touch with a doctor urgently or to call an ambulance.”

She said healthcare workers will be “kind, compassionate and non-judgemental”.

“I want to reassure people that when they seek medical care, we know that Covid is just another infective disease that no one means to catch, and we will be really happy to help you.”

On social media, Dr Gregorevic wrote that a public health campaign could be better focused.

“Looking at people dying at home with Covid, often undiagnosed, I think we need a public health campaign about early, mild symptoms but also to let people know that doctors and nurses will treat with kindness, not judgment, even if people delayed a test,” she wrote.

“There is an advertisement at the moment encouraging early testing, but the only symptom it refers to is cough, and often the first symptoms can be nausea, diarrhoea, lethargy or muscle aches. This is important for people to know.”

Western Sydney GP Dr Jamal Rifi said it wasn’t yet clear exactly why people were dying at home, but there was a possibility some had underestimated how sick they were while others had declined help or chosen not to go to the hospital.

“I know first-hand many families, they were affected by Covid. They’re choosing not to get the swab or not to inform anyone … And unfortunately some of them died at home,” he told the ABC.

“In the best of times, hospitals are a scary place. In the Covid time it’s even scarier. It’s lonely and people don’t want to go through that on their own.”

NSW Health said there is currently enough hospital capacity for everyone who needs help. 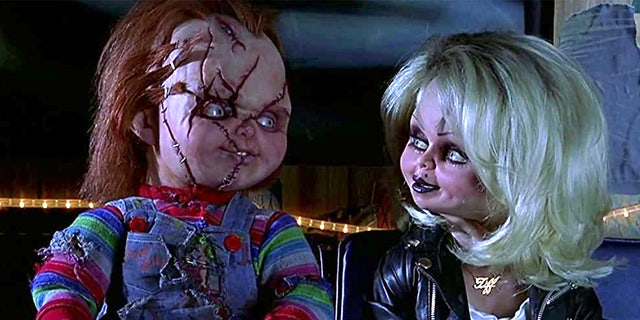