‘We don’t trust the prime minister’s words on repealing the laws because he had promised us that he will implement the Swaminathan Commission report, but he never did.’

“When people’s will is there, the government bends to their will. No government is god,” Gurnam Singh Chaduni, the Samyukta Kisan Morcha and Bhartiya Kisan Union leader, tells Syed Firdaus Ashraf/Rediff.com .

You have asked for Union Minister of State for Home Ajay Mishra’s resignation as his son Ashish Mishra is an accused in the Lakhimpuri Kheri case.

We want Ajay Mishra’s arrest, not his resignation.

Five farmers were killed after being mowed down by his jeep. We have proof against him.

His son Ashish Mishra was arrested.

The bigger culprit is the father Ajay Mishra.

You see his speech which he gave before the Lakhimpur Kheri violence.

He openly threatened farmers in his speech before the tragic accident.

He told farmers that they don’t know what kind of background he comes from.

The jeep (that mowed down farmers) was registered in his name.

Ajay Mishra must be arrested under section 120B of the Indian Penal Code as he is the conspirator of the Lakhimpur Kheri violence.

What is your next move now as you complete one year of protests on November 26?

We are telling the government to come and talk to us about our demands.

If they agree, then we will withdraw our agitation.

What about the problems to ordinary citizens who are affected by your blockade of roads during your protests?

The middle class will suffer the most if farmers withdraw their agitation.

You have to understand that once these big corporate companies and big multi-national companies enter the farm sector, they will sell farm produce in black in the future.

The middle class will understand our problems at that time.

They must understand that we are protesting for their good.

If you continue with your protests, don’t you think public sympathy for your protest will decline?

Let the government first pass the repealing of farms laws in Parliament.

We don’t trust the prime minister’s words on repealing the laws because he had promised us that he will implement the Swaminathan Commission report, but he never did.

How can you trust Modi who took U-turns on his decisions?

Were you confident that the Modi government will repeal these laws?

We were confident that the Modi government will repeal the farm laws from day one.

When people’s will is there, the government bends to their will.

No government is god.

Children and elderly people camped themselves day in and day out in tents to protest against the farm laws.

There is no way they could get away with it.

Paine scandal will be a distraction during Ashes: Ponting 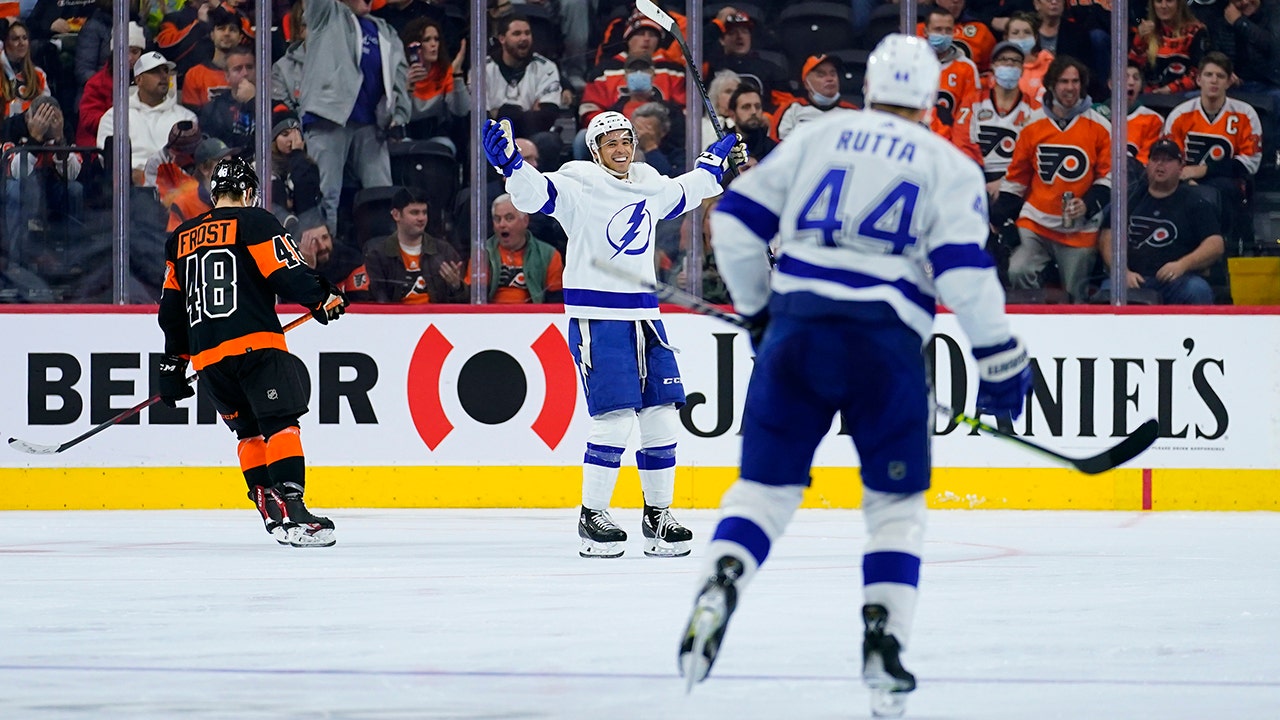