When Josh Pastner served as an assistant men’s basketball coach at Memphis his go-to joke whenever he was asked about what it was like to work for head coach John Calipari was to talk about the next coach.

Pastner, who is now the head coach at Georgia Tech, would say the coach that followed Calipari and his overwhelming success with the Tigers was “not really smart,” and that it would be much better to be one coaching tenure removed from Calipari, or “the guy that follows the guy.”

North Carolina’s Hubert Davis and Duke’s Jon Scheyer certainly have heard the same joke told in a different way about replacing Roy Williams and Mike Krzyzewski, respectively. Both will have the Herculean task of moving from assistant coaching roles to that of replacing Hall of Fame head coaches.

The N&O spoke with several coaches who were in similar situations as Davis and Scheyer for their insight into what the process is like.

Memphis is a barbecue- and basketball-crazed city. It was not the kind of job that Pastner could make mistakes and learn on the job in obscurity. He’d only served one year on Calipari’s staff, but had been an assistant coach for six years at Arizona. Pastner felt like every move he made was subject to scrutiny and sometimes even compared to his predecessor. Davis and Scheyer can expect the same thing.

“Usually when you get your first head job, it’s at a level where you’re not under a microscope, you have a chance to kind of go and learn on the job without anyone really knowing any mistakes,” Pastner said. “When you’re in a position like taking over like I did at Memphis or coach Davis has taken over North Carolina for coach Williams — you can’t hide. Everything’s gonna be in a microscope from Day 1 and you just have to accept that embrace it and know you’re under the spotlight.”

For Craig Esherick, it wasn’t so much the spotlight of Georgetown basketball that he was worried about. It was the overwhelming shadow that legendary coach John Thompson cast as a giant in being a voice for people of color in college basketball.

Esherick joined Thompson’s staff in 1982 as an assistant coach and would be the Hoyas head coach for four full seasons before stepping down in 2004. He stressed the importance for Davis and Scheyer to maintaining their own identity.

“The biggest thing that we all have to do if we take over for somebody that casts a large shadow is you have to you have to be yourself,” Esherick said. “So that the players look at you and understand that you’re you are being yourself and not trying to be somebody else.”

Davis and Scheyer have one thing in their favor that hasn’t always been a given in past examples of following a highly successful coach.

Davis, who was named the successor to Williams in April as the Tar Heels men’s basketball coach, has the summer in front of him to usher in whatever changes that will mark his personal stamp on the program.

Scheyer, who was named coach-in-waiting as Krzyzewski finishes his 42nd and final season, will have a year to contemplate such things. For now, he’ll have the summer to recruit personnel to fit his vision of a roster for the 2022-23 season.

Esherick didn’t have that leeway. He abruptly took over for Thompson in January of 2000. Wisconsin coach Greg Gard had a similar transition, as the program’s winningest coach Bo Ryan stepped down in December 2015. Such a whirlwind surrounded Bobby Knight’s ouster at Indiana in September of 2000 that changing before the season wasn’t much of a benefit for Mike Davis.

“Preparation is the key to everything, you have a chance to not only recruit, you get to set up your summer schedule and have to have a chance to go through the stuff you’re gonna go through when school starts,” Mike Davis told the N&O. “That’s a big advantage just having time to prepare.”

Being a head coach vs. being an assistant

Hubert Davis has already taken advantage of the first official visit on campus. Will Shaver, a 6-9 forward from Birmingham, Alabama committed to the Heels last week. Late last month, Davis also announced the hiring of Pat Sullivan as director of recruiting.

Pastner, who replaced Calipari just after the 2009 Final Four, added that the extra time will allow Davis and Scheyer to talk to their respective fan bases. While Davis and Scheyer were well-known as players, their coaching philosophies are widely unknown because as assistants they operated in anonymity.

That’s why Esherick said there is no preparation for actually being the head coach.

“I had 19 years of watching other people get moved from assistant to head coach but it doesn’t hit you until you actually become the head coach,” Esherick said. “Certainly, everything was different.”

Like the relationships Davis and Scheyer had with veteran players they helped recruit. Gard said that was the adjustment may have taken the longest.

As an assistant coach, his job included being almost an ally for the players and someone who was there to encourage them. As head coach, his job will be to make the final decision, which sometimes will be disagreeable to the player, and relay it in a way that it will be received.

“In today’s generation, it’s probably even more challenging,” Gard said. “Just the ability to understand and figure out how to communicate with today’s student-athletes and do that in a positive way, yet not reducing expectations. You have to be able to be demanding without being demeaning. And I think that’s a shift from the old school, hardcore, Bob Knight philosophy.”

There’s nothing old school about where college basketball is headed, with the transfer portal ballooning past 1,500 players and with name, image and likeness on the horizon as a potential game-changer in recruiting.

Missteps for a first-time head coach are inevitable, but Mike Davis said there’s something that can be gained from those valleys.

“There are going to be a lot a lot of good times and bad times,” Davis said. “But sometimes the struggle is the best thing that you can experience because it’ll make you a better team and a better coach.”

Spatial audio and Apple Music: What you need to know 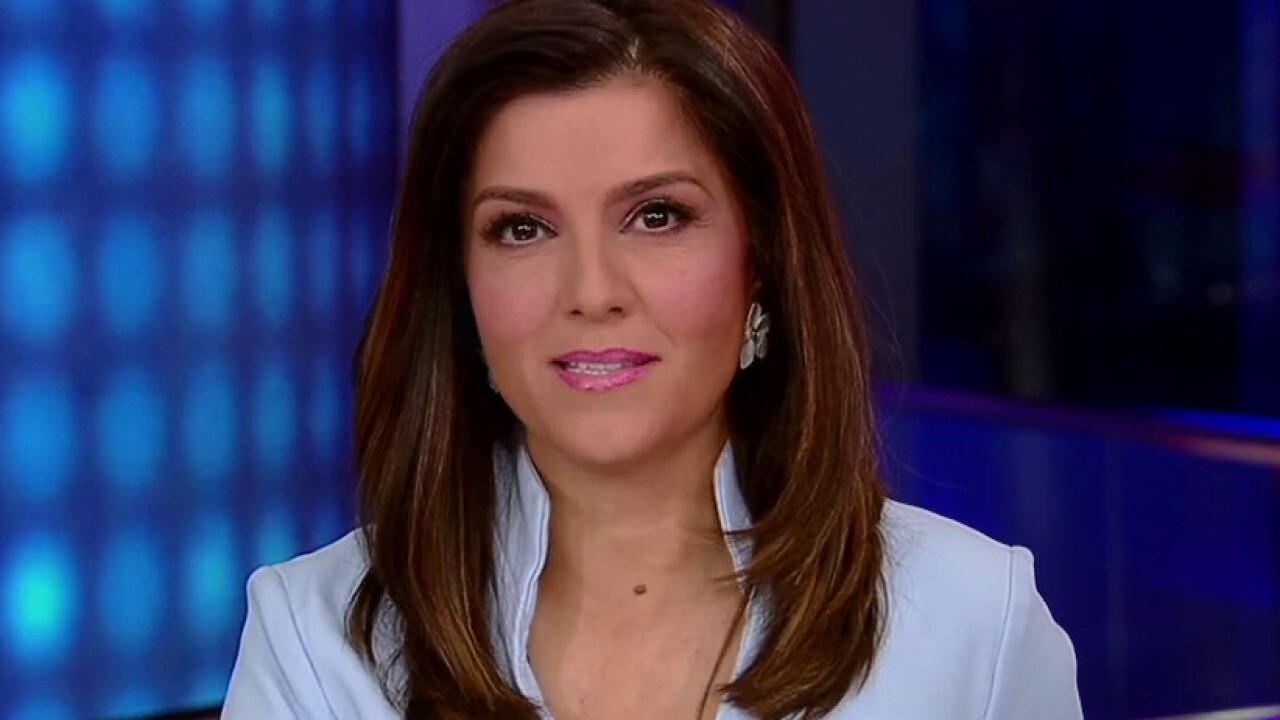