There’s no denying that Harry Styles is one of the biggest pop stars on the planet. The former One Direction singer has blossomed into a vibrant solo artist with early hits like “Sign of the Times,” “Adore You,” “Golden,” and “Watermelon Sugar.” With the release of his 2022 album Harry’s House, Harry cemented his status as a successful solo artist. The Platinum-certified album included hit singles like “Late Night Talking,” “Music For A Sushi Restaurant,” and arguably the biggest hit of that year, “As It Was.”

Add in his countless sold-out shows and the growing number of Gold and Platinum records, and it’s clear that this man is one of the shining stars in the pop music galaxy. However, his light hasn’t shone so brightly when it comes to the Grammy awards. As of 2023, Harry Styles has only been nominated for nine Grammy awards — in his entire career. His tenure in One Direction never produced a single Grammy nomination, and it would take him going solo before he ever held the golden gramophone.

“Though 1D have yet to receive a nomination, we just want to point out that the GRAMMYs are indeed boy band-friendly,” Grammys.com wrote in a letter to a fan in a 2014 “Ask The GRAMMYs” column. “After all, two of the biggest boy bands of all time — Backstreet Boys and ‘N Sync — scored seven and eight career GRAMMY nominations, respectively. And One Direction’s Midnight Memories, which was released Nov. 25, 2013, will be within the eligibility period for the 57th GRAMMY Awards.” Spoiler alert: they didn’t get a nomination.

However, Harry did get nominated for the 2023 Grammy Awards. Will he take home some of the biggest awards on Feb. 5? And how many has he won so far? Read on to find out.

Harry Styles is up for six awards at the 2023 Grammys, which brings his total number of nominations to 9. In 2023, Harry is up for some big awards.

Harry’s first – and so far, only – Grammy win came in 2021 at the 63rd Grammy Awards. He won the Best Pop Solo Performance for his song “Watermelon Sugar.” The song — from Harry’s sophomore album, Fine Line — beat out Justin Bieber’s “Yummy,” Doja Cat’s “Say So,” Dua Lipa’s “Don’t Start Now,” Billie Eilish’s “Everything I Wanted,” and “Cardigan,” by Harry’s ex, Taylor Swift. Taylor was gracious in defeat, applauding and supporting Harry on his win.

Andrea Riseborough: 5 Things To Know About The Actress Who Scored Oscar Nod After Celeb Support

With Harry up for three of the four General Field categories, the likelihood of him performing is high. After all, “As It Was” – Harry’s second No. 1 single in the U.S. – spent 15 weeks atop the Billboard Hot 100 in 2022 and remains on the chart at the moment.

“As It Was” is likely to take home at least one award in the evening, so having Harry at the Dolby Theatre in Los Angeles would be better optics than him accepting an award via satellite. Though, as of Jan. 24, the Grammys haven’t announced any performers, it’s a safe bet that Harry will be on hand to celebrate music’s biggest night.

What’s Next For Harry Styles?

After doing a handful of dates in Southern California, Harry takes Harry’s House on tour in Australia, Asia, and Europe from the start of February to the end of July. He’ll tour with Wet Leg, the band nominated for Best New Artist in the 2023 Grammy Awards. After that, Harry might give himself a bit of a breather. Between his new album, his Don’t Worry Darling movie, and touring, he might become a homebody….or do another residency at Madison Square Garden. After all, it’s Harry’s House world, and we’re living in it. 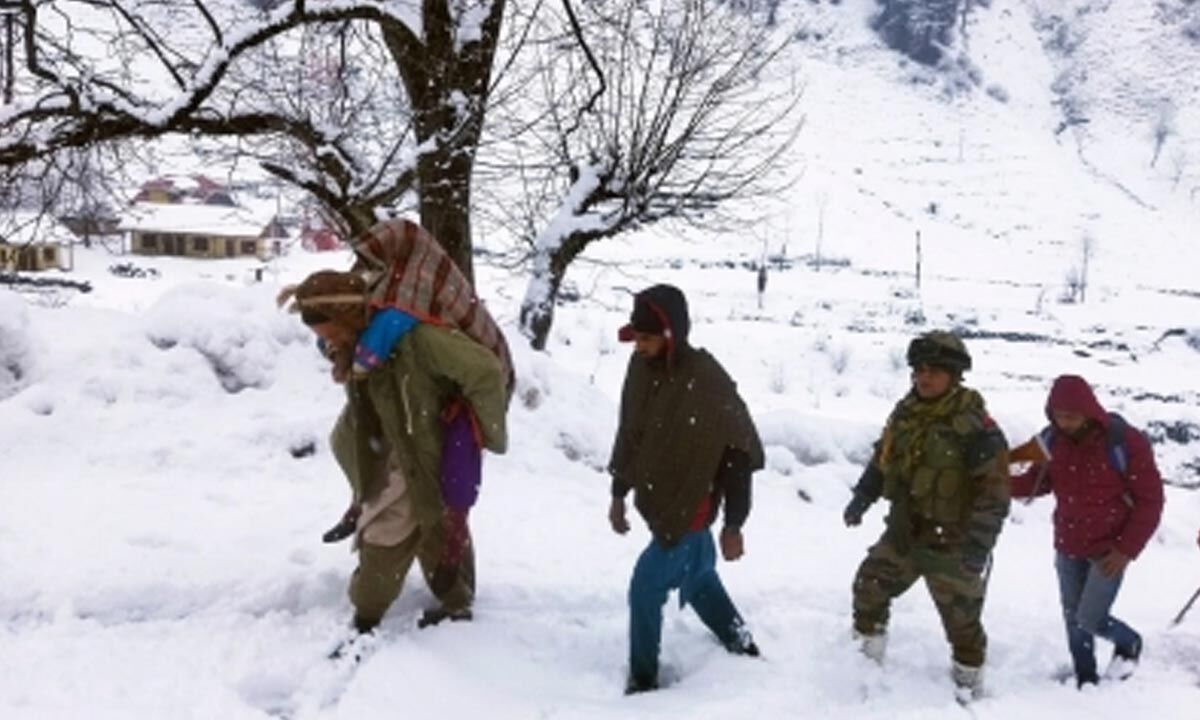 Clouds in Jammu; rain and snow likely in Valley 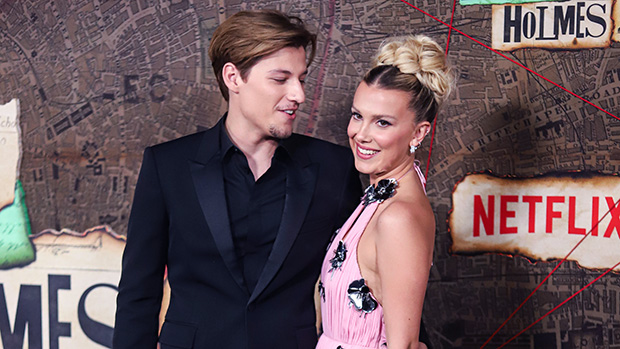 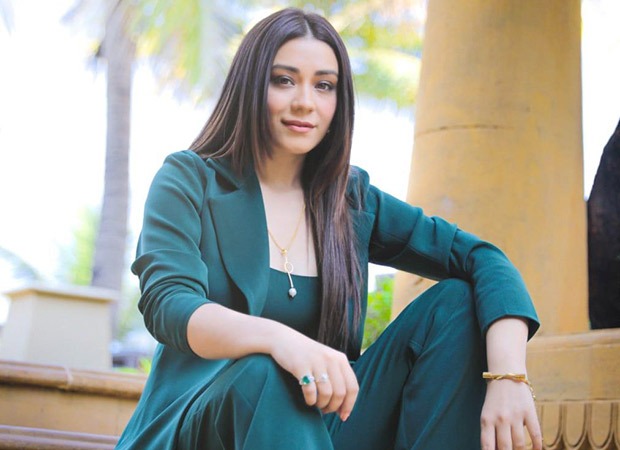 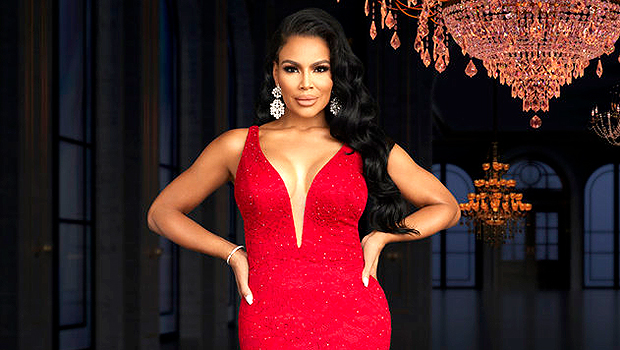 What will ending the COVID-19 emergency look like in the US?
19 mins ago

Morning Report 1 Feb 23: US sharemarkets rose on Tuesday
27 mins ago